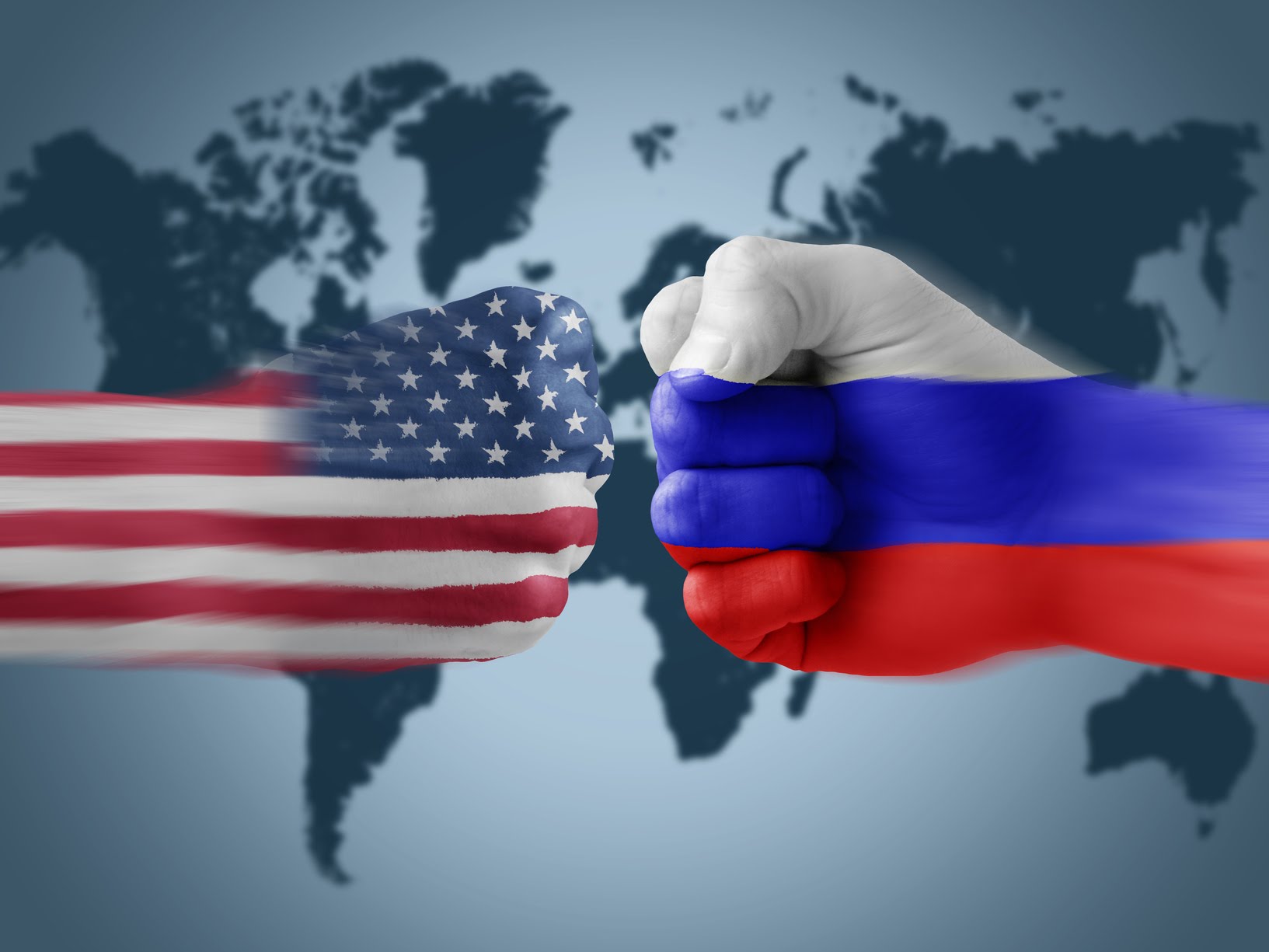 The majority is unable to protect its rights in the face of aggressive minorities, they are constantly forced to apologize and justify themselves for the fact of their very existence.” – Sergey Naryshkin, Russia’s foreign intelligence chief

[ Editor’s Note: I chose this story when reading it for the line about the current Russia vs the West information war being at a pitch higher than during the Cold War. Robert McNamara, during one his last interviews, spoke of the Cold War as really a being “hot war” – his attempt to have it viewed for what it really was.

Back in those days, there was justification for the level of information war. In fact, special laws were passed pointing out that any non-military actions that hurt the USSR were just fine with Washington.

It was under this umbrella that Reagan sent Lee Wanta out with his personally authorized goal to crash the Soviet ruble, which they did by shorting it.

But missed in the current level of information war hostilities is there being no real justification for such actions now. In the old days, both East and West had tactical nuclear weapons in Europe, along with chemical warfare; and both sides intended to used them if a war started. The Soviets’ tactic was to pour endless armor attack into Germany, taking whatever losses, to burn through the US and German defenses before major reinforcements could arrive from the States.

After the breakup of the USSR, the economic pillaging of Russia via a cruel but fake helping hand offered by US experts  almost succeeded in establishing an oligarch puppet government, where most of the bigwigs also had Israeli passports. Russia’s military went into a steep decline, as did its economy.

The nativist coup led by Putin is the only thing that saved the country from being colonized by the Deep State hoodlums.  It was a long struggle for Russians to finally get their country’s economy at a reasonable level. But at that point, the previous US and Westerner looters, who felt cheated, decided to have another go at Russia.

They went to work cranking up a new Russian bogeyman scam, despite its having no demonstrable offensive threat capability, nor interest in such. The Russians just wanted to build up their country, but the greed meisters in the West viewed that as “getting out of line”, and here were are with a totally manufactured threat with vast support among Western institutions.

It’s like we have learned nothing from the track record of our own war mongering bastards, which is in plain sight for all to see. Not really even laying a glove in them in oppositions will go down as one of our biggest citizen failures, I am sad to say … Jim W. Dean ]

“Conflicts in the ideological information field are, especially, strained. The current phase of ideological confrontation is approaching the fever pitch of the Cold War in its severity and sometimes even exceeds it,” Naryshkin said at the VI Moscow Conference on International Security on Thursday.

“The difference is that ideology is now promoted not by the Eastern bloc, but by the Western elites, at least, a part of them that doesn’t want to give up on the neoliberal, globalist approach,” he added.

According to the head of the Russian Foreign Intelligence Service (SVR), the ideas of “globalization, multiculturalism” pushed forward by the Western elites reach the “point when the very notion of majority in social processes becomes marginal. The majority is unable to protect its rights in the face of aggressive minorities, they are constantly forced to apologize and justify themselves for the fact of their very existence.”

In his address, Naryshkin warned that “the prospect of easing the information confrontation isn’t in sight.”

“The battle for the minds will become more intense and cover new areas. It’ll be accompanied by dissemination of ‘fake news,’ introduction of innovative technologies to impact the masses, the fusion with virtual reality,” he said.

“In this post-truth world, the task of strengthening information sovereignty is as relevant as, say, increasing the defensive potential or developing national economy,” the SVR chief added.

He also pointed out that hopes that “common sense will prevail on the international scene,” which were voiced by politicians and military officials at the start of the year, have “so far been misplaced.”

“Our partners in the West have been unable to overcome the inertia. They continue attempts to talk to Russia from the position of strength and without regard for the international law,” he explained.

“I will reiterate that in relations with Russia such tactics are futile. Any attempts by the West to exert pressure on our country are absolutely unacceptable. We will cooperate only on an equal basis, taking into account the whole range of mutual interests. This is the only approach, which is capable of ensuring that the regional balance of power is maintained,” Naryshkin said.

The Western push to impose its will under different pretexts can only lead “to more chaos on the international scene,” which is the reason for almost all international crises, he concluded.