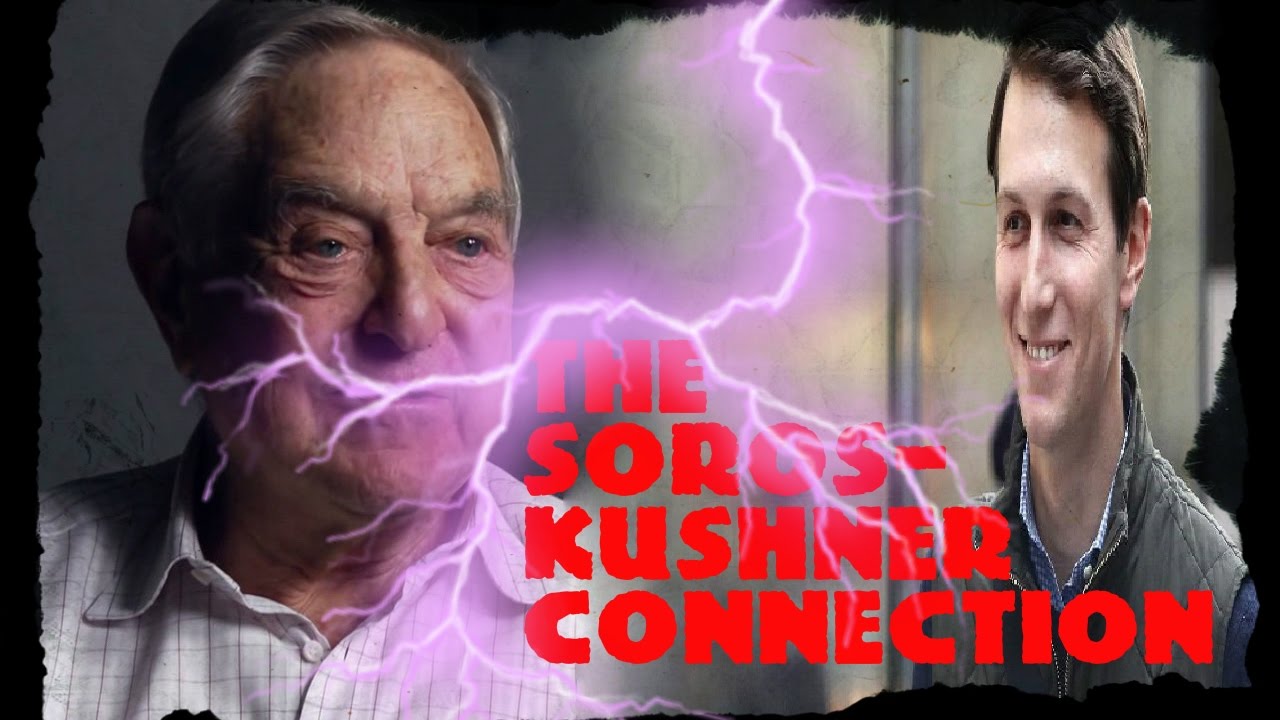 The Wall Street Journal has made things a little complicated for Donald Trump and Jared Kushner. The newspaper reported:

“Jared Kushner, the president’s son-in-law and senior adviser, is currently in business with Goldman Sachs Group Inc. and billionaires George Soros and Peter Thiel, according to people familiar with the matter and securities filings…

“Mr. Kushner co-founded Cadre in 2014 with his brother Joshua and Ryan Williams, a 29-year-old friend and former employee of Kushner Cos., the family-controlled business that Mr. Kushner ran until recently. Cadre markets properties to prospective investors, who can put their money into specific buildings or into an investment fund run by Cadre, which collects fees on each deal.

“To get off the ground, Cadre turned to a Goldman Sachs fund and a number of high-profile investors … Cadre also secured a $250 million line of credit from the family office of George Soros, a top Democratic donor whom Mr. Trump criticized during his presidential campaign, the people close to the company said. Mr. Soros’s family office is also an investor in Cadre.”[1]

If this turns out to be true, then we can say again that Washington is trapped in an ideology that will never turn out to be good for the American people. It will only be good for the Powers That Be. Throughout his presidential election, Trump promised again and again to overthrow the subversive movements that have dragged America to perpetual wars, perpetual debt, and perpetual misery. As he put it then,

“We will no longer surrender this country to the false song of globalism. No American citizen will ever again feel that their needs come second to the citizens of a foreign country.”

“For those who control the levers of power in Washington and for the global special interests … Our campaign represents a true existential threat like they haven’t seen before. This is not simply another four-year election. This is a crossroads in the history of our civilization that will determine whether or not we, the people, reclaim control over our government.

“It’s a global power structure that is responsible for the economic decisions that have robbed our working class, stripped our country of its wealth, and put that money into the pockets of a handful of large corporations and political entities.”[2]

Right before Trump’s presidential inauguration, Steve Bannon declared: “The globalists gutted the American working class and created a middle class in Asia. The issue now is about Americans looking to not get fu$ked over.”[3]

Yet after one hundred days in office, Trump came out and declared that he is a “nationalist and a globalist.” Interesting, isn’t it?