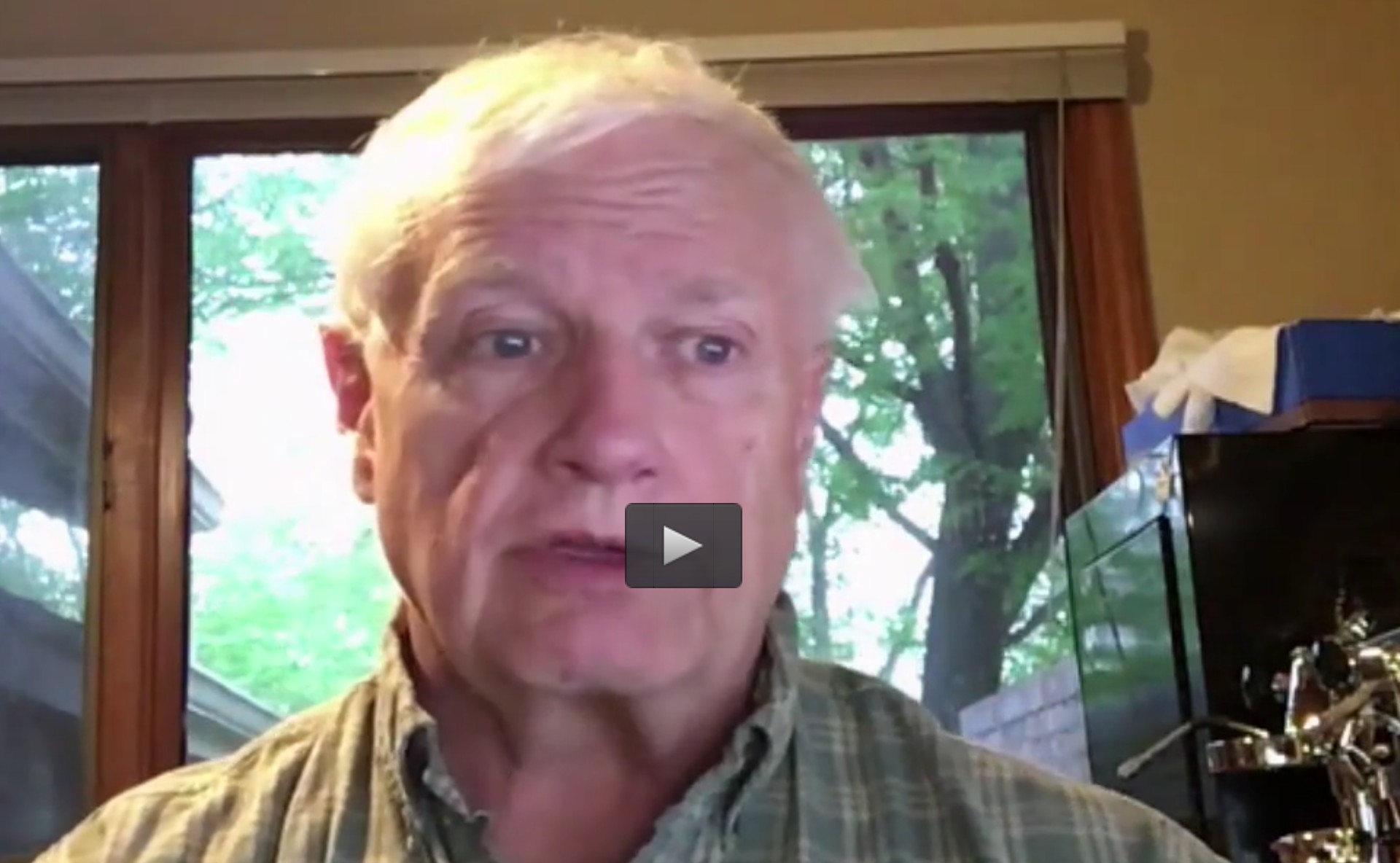 Gordon Duff, senior editor of Veterans Today, believes Israel’s refusal to join the nuclear Non-Proliferation Treaty (NPT) has been a decades-long issue, adding that it is time for Iran to use its leverage to bring Tel Aviv to the table on a number of issues, including its nuclear weapons, which are a threat to peace in the Middle East.

The remarks came in reaction to Gholam-Hossein Dehqani, the director-general for political and international security affairs at Iran’s Foreign Ministry, saying that the international community must mount pressure on Israel to join the NPT unconditionally and put its nuclear activities under the surveillance of the International Atomic Energy Agency (IAEA).

“The real issue with this statement made in Vienna was that the [US President Donald] Trump administration is again reiterating accusations against Iran about Iran’s nuclear program, accusations none of the investigatory agencies at all support, and still bringing these out. Israel is still continuing to use these groundless findings of their own against Iran as an attempt to bring…forces against Iran, including Saudi Arabia,” Duff told Press TV in an interview on Thursday.

“The real issue is it is going to come down to regional peace and in the long-run there is not going to be regional peace when we have a nuclear power in the center of the Middle East involved in its many controversies as it is,” he noted.