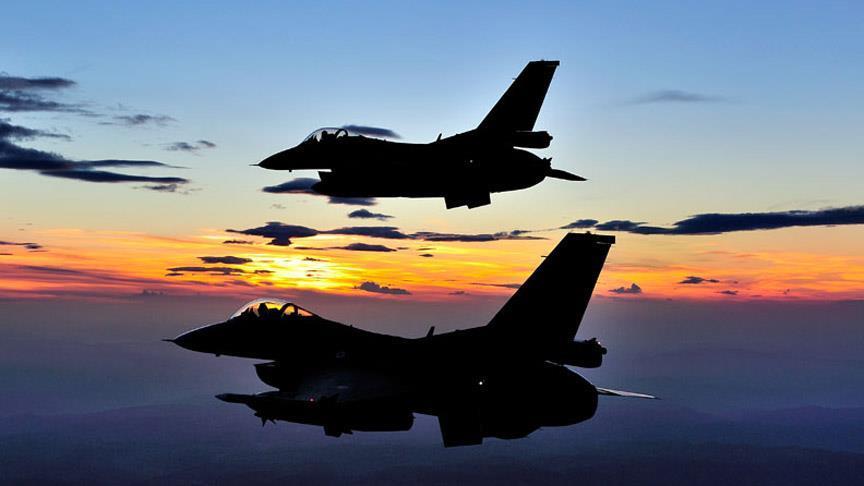 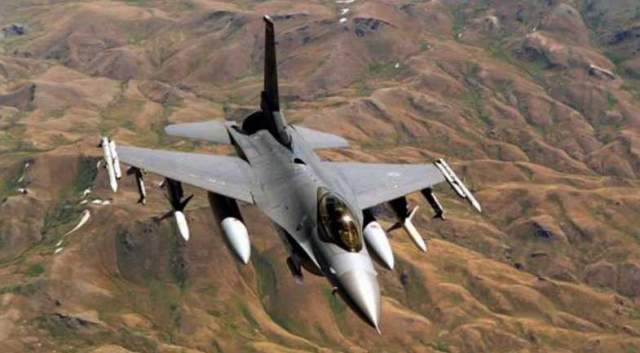 [ Editor’s Note: This was a strange twist of fate, but not a surprising one. The US has officially been out of the Astana talks, and not unfairly so. That is because during the two previous ceasefires, the US failed to separate its opposition forces from Al-Nusra and ISIS, or else Turkey and the Gulf State-US coalition members refused to do so.

Nor do we forget the US bombing of Syrian positions in Deir Ezzor, which were quickly followed by an ISIS attack to capture a strategic hill. Russia’s calls on the de-confliction hotline went unanswered, with no one apparently on duty at the US end of the line. It was a cheap move by the US, and one that burned up any chances of another joint ceasefire with Russia.

But this act today was basically for show, as the US has not been bombing much in Idlib for fear of hitting all the coalition officers that are in the jihadi command centers. The US will not be the big threat to these safe zones, but not having proper, enforceable procedures in place will be.

That will come from the details not mentioned in the Astana agreement. How, once again, are the opposition forces and terrorists going to be separated? Is a database going to be built up of all their respected IDs and fingerprints? Once the various forces are separated and refugees begin returning, what provisions will be made to prevent jihadi re-infiltration?

What will prevent weapons and ammo from continuing to flow into these areas hidden inside the Turkish humanitarian convoy trucks? Are all ammo dumps going to be surrendered, including all the TOWS? Inquiring minds would love to know… Jim W. Dean ] 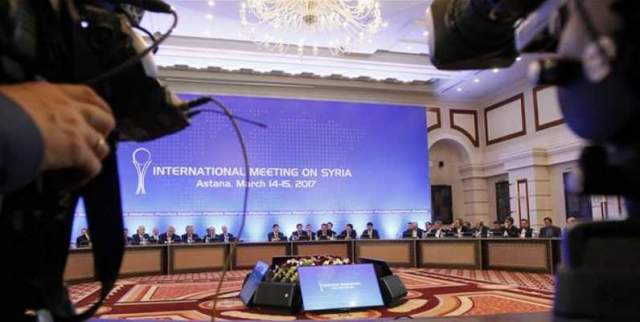 The four safe zones to be established in Syria will be closed for flights by US-led coalition warplanes, said the Russian envoy to the Astana peace talks, where the zones were agreed upon.

“As for [the coalition] actions in the de-escalation zones, starting from now those zones are closed for their flights,” Aleksandr Levrentyev told journalists in the Kazakh capital.

He added that the flight ban was not part of the memorandum establishing the safe zones, but assured the coalition would not fly over them.

“As guarantors we will be tracking all actions in that direction,” he remarked. “Absolutely no flights, especially by the international coalition, are allowed. With or without prior notification. The issue is closed.”

He added that the US-led coalition would continue airstrikes near Raqqa, the Syrian stronghold of Islamic State (IS, formerly ISIS/ISIL), near some towns near the Euphrates River and close to the city of Deir ez-Zor.

The Russian Foreign Ministry was less definitive on the alleged ban of US warplanes, stating that “these issues are being discussed at the military level.”

On Thursday, a memorandum was signed in Astana establishing four “safe zones” in Syria, where so-called “moderate opposition” fighters are expected to stay safe from airstrikes and keep jihadist groups out. The zones are set in provinces of Idlib, Latakia and Homs, as well as parts of Aleppo.

Russia, Iran and Turkey serve as guarantors of the arrangement, which carries hopes of deescalating violence in the war-torn country.

The move was cheered by the United Nations and welcomed with reservations by Washington.