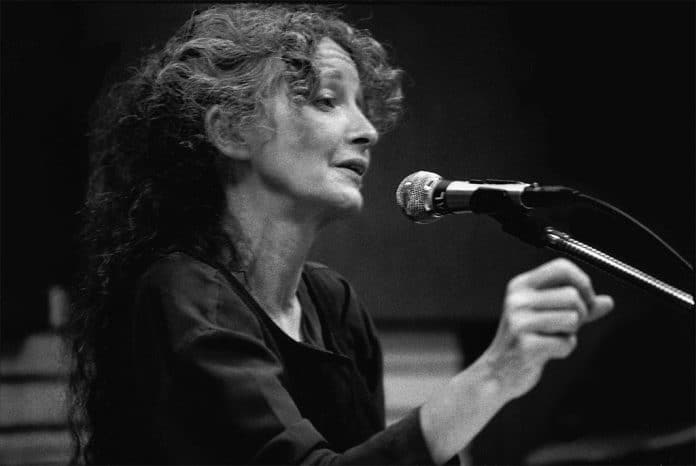 She co-coordinates Voices for Creative Nonviolence, a campaign to end U. S. military and economic warfare. They discuss deteriorating US/Russia relations, US/Saudi war and famine in Yemen.
[powerpress_playlist]