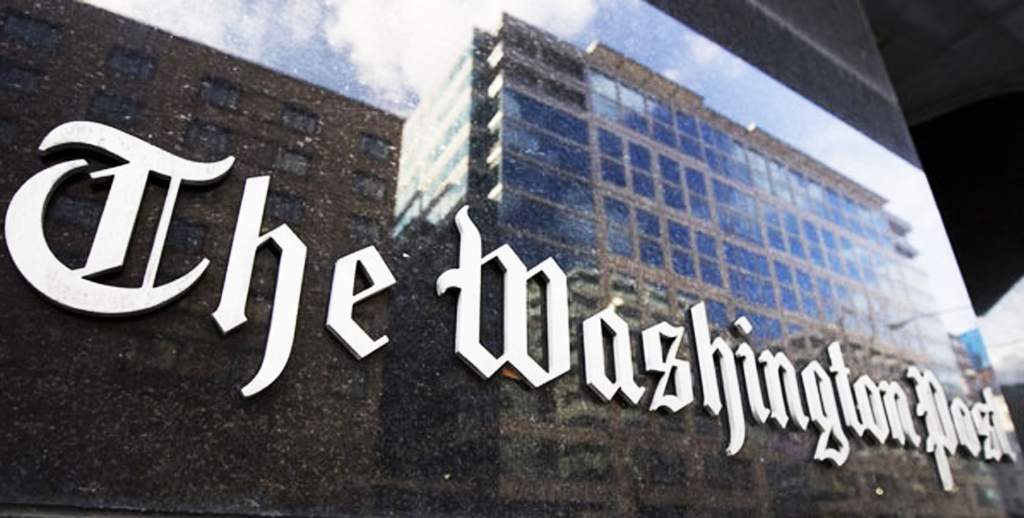 Congcong Zhang, @daphnewelkin5, Washington Post Researcher in China, reported being “threatened, harassed and forced to delete recordings and photos of The Kushner family recruiting Chinese investors in US Green cards” in a tweet on Twitter. Isn’t there a conflict of interest with the Kushner family business and US foreign policy, as well as State Department rule making? – Ann

I was threatened, harassed and forced to delete recordings and photos of The Kushner family recruiting Chinese investors in US Green cards. https://t.co/8IG5LzjbaU

“Over several hours of slide shows and presentations, representatives from the Kushner family business urged Chinese citizens gathered at a Ritz-Carlton hotel to consider investing hundreds of thousands of dollars in a New Jersey luxury apartment complex that would help them secure what’s known as an investor visa.

“The potential investors were advised to invest sooner rather than later in case visa rules change under the Trump administration. “Invest early, and you will invest under the old rules,” one speaker said.