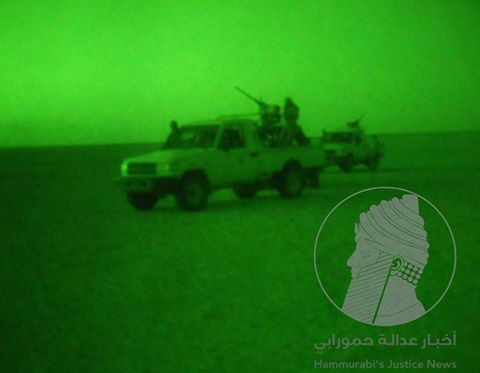 According to this opposition page, the U.S. military is currently training the Mughaweir Al-Thawra forces in Tanf Mountain region of southeast Homs. 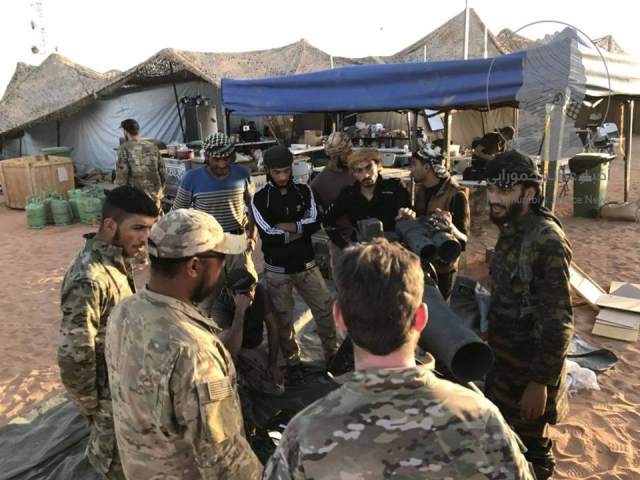 The U.S. military is allegedly training these rebels to fight the Islamic State (ISIL) forces in southeast Syria. 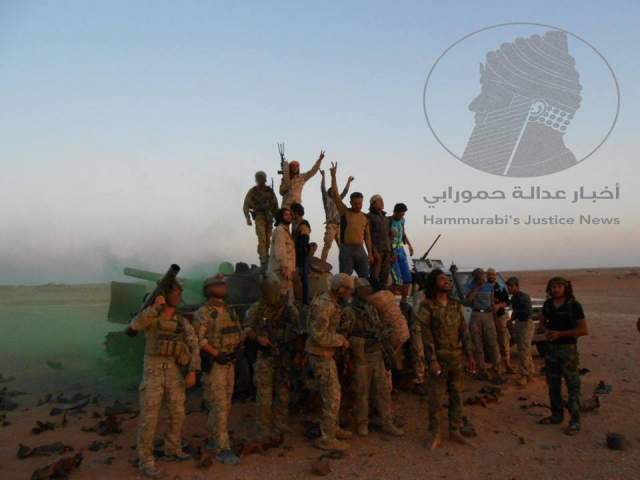 The Syrian Arab Army (SAA) and their allies are concerned about the U.S.’ presence in the area, as they do not believe the latter is interested in fighting ISIL, but rather, imposing a no-fly-zone to fight the government in Damascus, a military source told Al-Masdar yesterday.