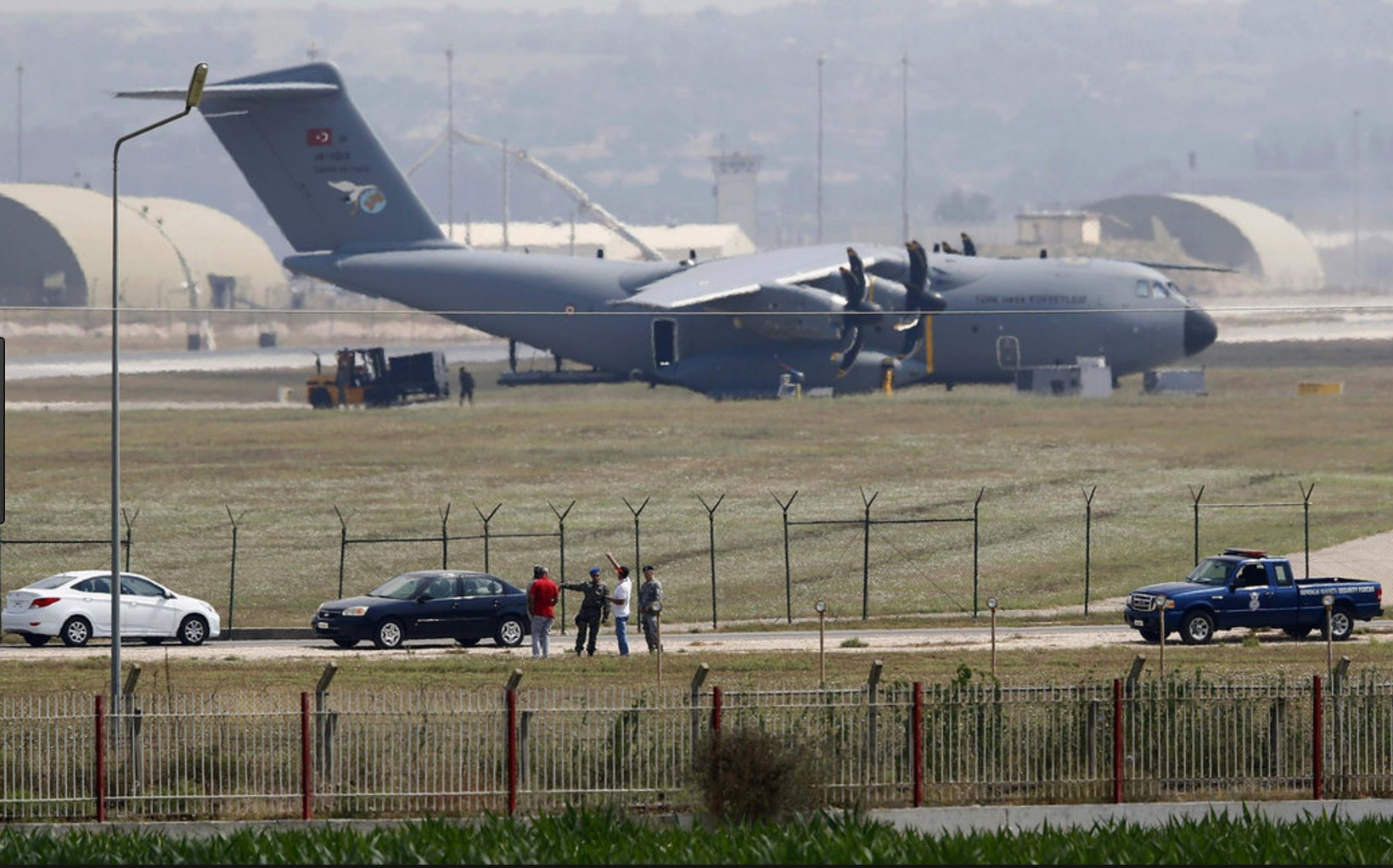 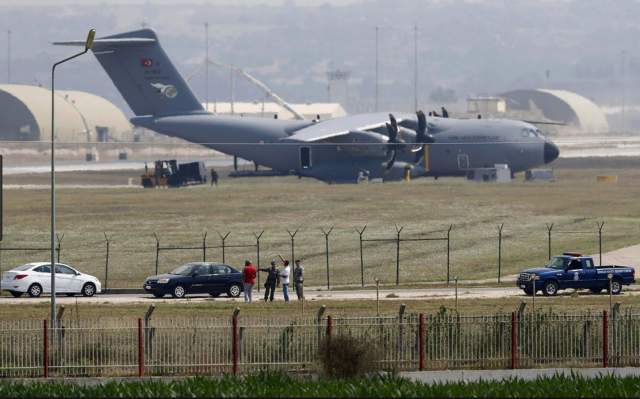 The American cunningly wants to deprive Syria of its geopolitical value by establishing a buffer zone in the north, thus, isolating Syria from Turkey and Europe; usurping the eastern northern region, the eastern region and the southern regions to turn Syria into an isolated country (like Lebanon); i.e., to isolate it geopolitically from Europe and Asia.

In addition, it attempts to establish a Kurdish confederation annexed to what it had laid hands on in the eastern north, eastern, eastern south and southern regions, thus, isolating Syria from Israel and the whole Palestinian Cause. All this will end the exceptional and extraordinary geographical value of Syria which has been the struggle arena and an extraordinary value with its presence in the whole region.

The seismic value of Syria lies in that it is a crisscrossing region between Asia, Europe and Africa. Once Palestine was extracted, it became isolated from Africa. Today, they want to isolate Syria from Europe (North) and Asia (East). Syria is the only access point that links between the whole Asian Mainland and the Mediterranean.

With the takeover of Dara’a, Sweida, and parts of Qunaitera, Syria would be distanced completely from the Palestinian Cause, and, accordingly, from any justification of power ever since its independence in 1946.

There is an apparent British weight and a French shadow in this scheme that appears to be designed with strategic deliberation for the first time ever since the war has started taking into consideration that the previous stages were characterized of strategic imbalance while this (plot) is a real geopolitical one. This is the translation of the of what dr prof imad said: 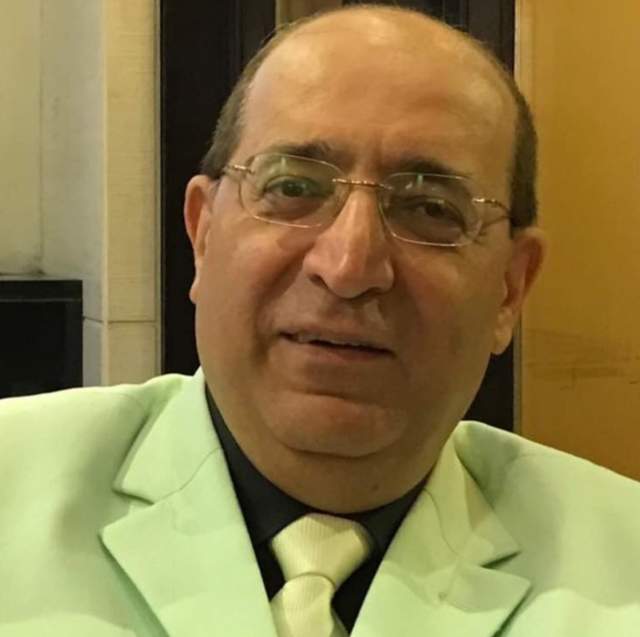 Professional Profile
Professor of philosophy, epistemology and politics and Electronic Engineer.
Current Chairman of the Data and Strategic Studies Centre (DASC).
Lecturer at the Faculty of Human Sciences at the Department of philosophy& Psychology since 1997, at the Intermediate Institute for Engineering since 1984, as well as the Damascus University.
Accredited lecturer in various subject matters, to wit international institutions, international law, literature and civilization, philosophy, Psychology, scientific thinking and the criticism of science, the art of negotiations, and many others.
Extensive studies and researches on the cognitive biological disparity in between females and males, as well as several other themes.