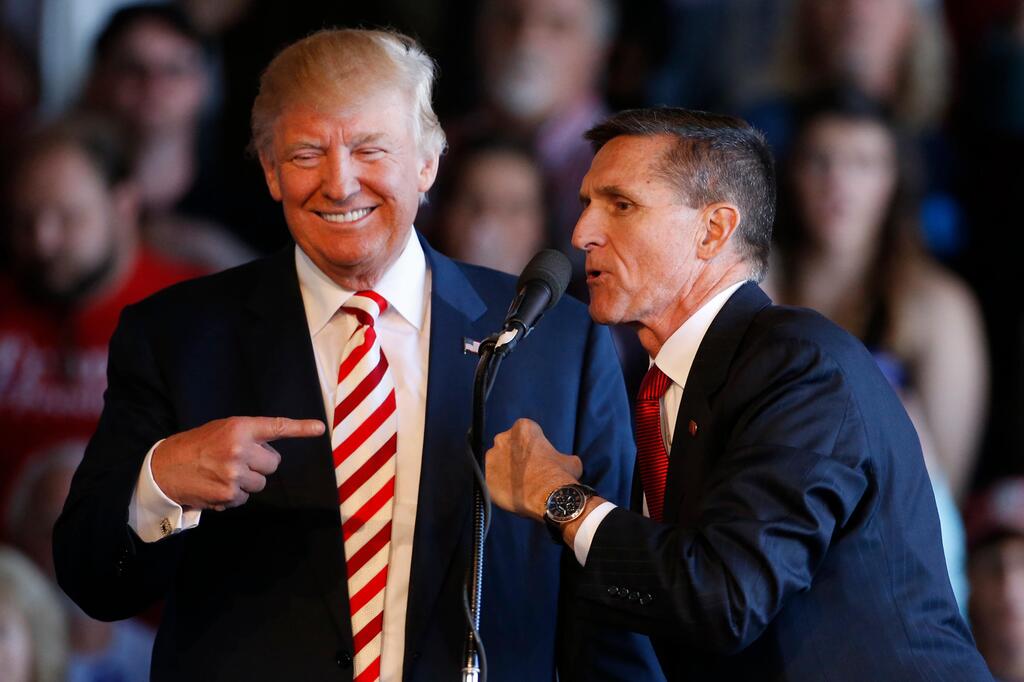 Not more than 24 hours after FBI Director James Comey was fired, the Senate has issued its first subpoena on the investigation of Russian election interference for former National Security Adviser Mike Flynn, who refused in April to voluntarily turn over documents relating to Russia-related emails, phone calls, and meetings.

In reality, the investigation regarding Flynn could be one of possible conspiracy and the cover-up that existed afterwards.

As the Russians potentially knew Mike Flynn had lied to the Vice President Mike Pence in regards to his contact with Russian officials and Flynn also did not initially disclose his work for Inovo BV, a Turkish company closely aligned with the Turkish Government that paid his now defunct company Flynn Intel Group $530,000, Flynn may have been compromised.  In Monday’s Senate hearing, former Deputy Attorney General Sally Yates made that point clear as well as disclosed how she informed the Trump administration. 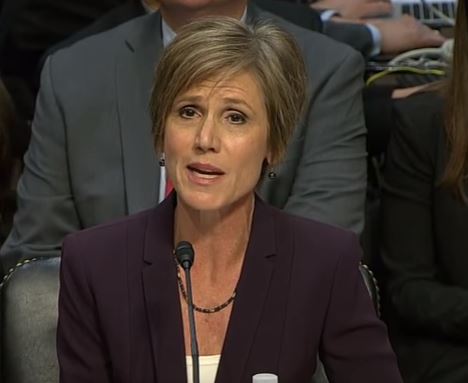 Senator Lindsey Graham in Monday’s Senate inquiry into Russian interference was more interested in the politics of who knew about Flynn and who gathered the information, rather than the possibility that Flynn through his work both with Russia and Turkey may have caused him to compromised. Is the Trump administration itself compromised? – Ann