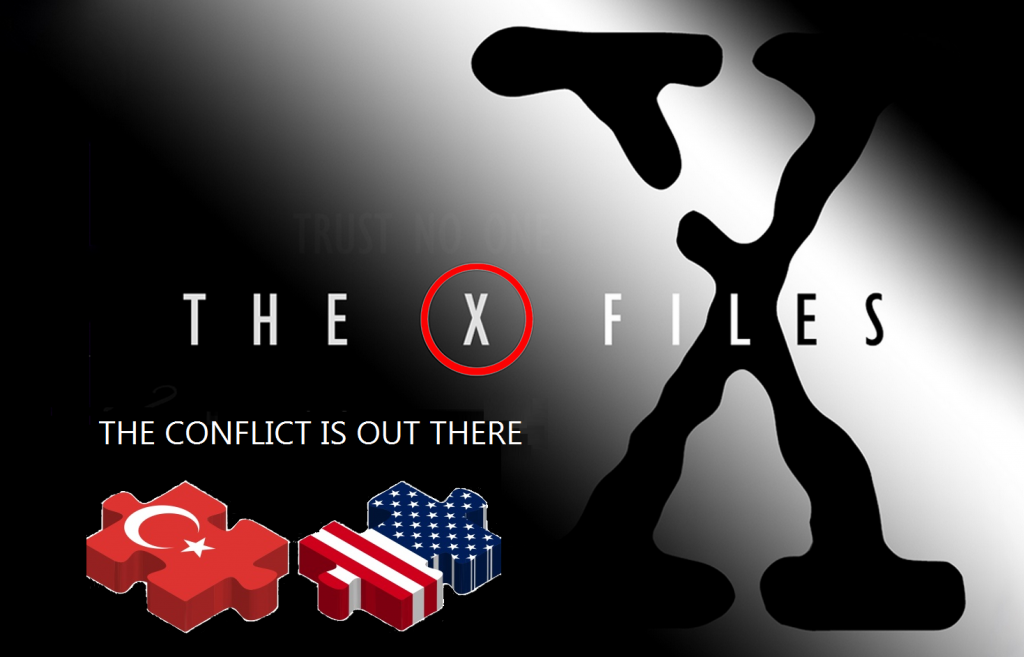 According to Hurriyet Daily News, Turkish President Recep Tayyip Erdogan said on May 12, 2017, that the U.S. support of the Syrian Kurds harms the strategic relations between the two countries. He explained his position on the issue by the fact that such terrorist organization as the Kurdish People’s Protection Units (YPG) is extremely dangerous for Turkey.

By associating Kurdish forces with illegal armed groups Turkish president actually accuses the United States of supporting terrorism. “I want to believe that our NATO allies stand shoulder to shoulder with us and not with the terrorist organizations,” quoted Hurriyet Daily News. The Turkish president also said the U.S. is still in the process of transferring the authority after Donald Trump was elected president.

Apparently, the Turkish leader is trying to convince NATO allies that Turkey’s interests cannot be ignored and the contribution of the Syrian Kurds has no value if there are troubles with Ankara. Erdogan even plans to make sure his counterpart to give up the idea of using Kurdish detachments in capturing the main stronghold of ISIS in Syria during the meeting with Trump in Washington in mid-May.

According to The Wall Street Journal, the U.S. responded by openly demonstrating its flag within the framework of their mission in the northern part of Syria in order to prevent Turkey from hitting U.S. allies.

Now, the only question is, how far do Trump and Erdogan extend, realizing their geostrategic ambitions? The security analyst, former Turkish diplomat Aydin Selgen, believes Ankara is able to unilaterally take actions to protect its own interests if a threat to national security from Syria and Iraq becomes possible. Turkish air strikes carried out against Kurds in Syria and Iraq last week displayed Erdogan’s seriousness of purpose and resolve.

Meanwhile, Kurdish analyst Mutlu Chiviroglu said the U.S. considers Turkey’s arguments unconvincing, as there is no real threat to Ankara from the Kurdish militia. Moreover, the expert is sure that at the moment the Kurds in Syria, unlike the Peshmerga in Iraq, do not plan any hostilities or subversive activity against Turkey.
In fact, the Turkish side periodically uses NATO partners for its purposes when it is beneficial for Turkey. At the same time Erdogan’s actions periodically demonstrate that Turkey does not share the goals and the main principals of the alliance. One of the most painful issues is Ankara’s reluctance to truly fight ISIS.

Turkey along with Saudi Arabia and Qatar from the very beginning have been supporting the Sunni radicals, who eventually transformed into a powerful terrorist organization. It’s high time for members of the alliance to pay attention to the aggressive and unpredictable behavior of one of its members, as well as the hypocritical arguments of the head of Turkey. One of the best decisions for NATO would be the exclusion of Turkey from the Alliance.

Such a confrontation between NATO partners clearly shows how the six-year war in Syria has turned over strategic alliances. The conflict between NATO countries (mostly between the U.S. and the EU from the one hand and Turkey from the other) has been brewing for a long time. It looks like the U.S-Turkey’s conflict can lead to an open confrontation on the ground in Syria and Iraq.