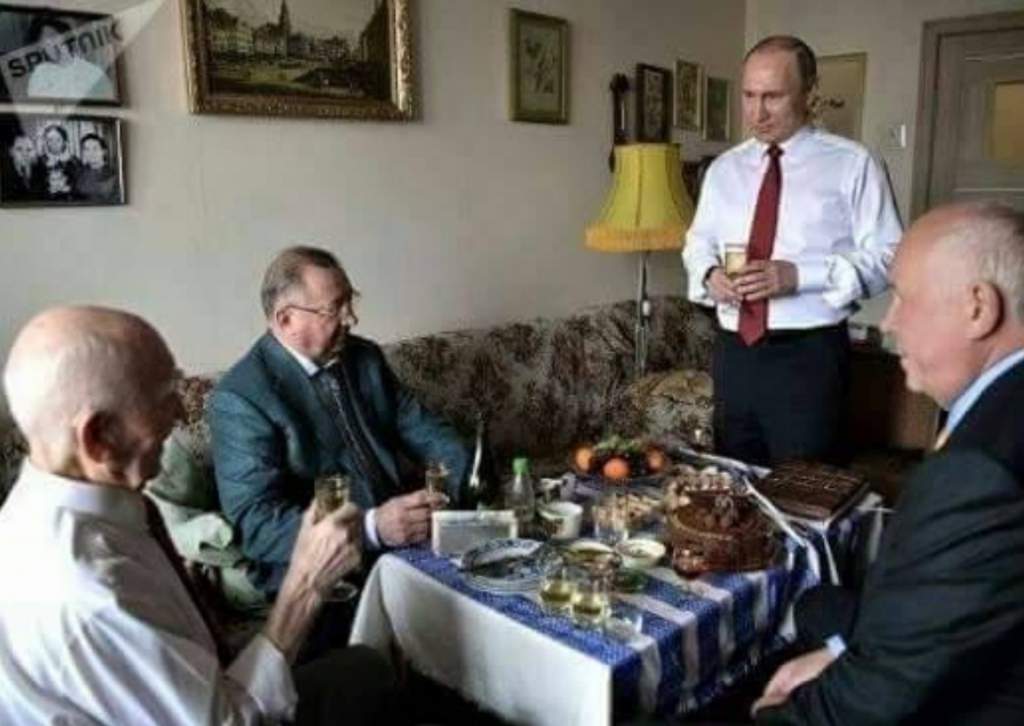 [Editor’s note: As the US has now changed sides and is clearly working with ISIS and al Qaeda, who are openly Saudi allies, it is the United States that needs a regime change and Trump that needs to go to Russia for political asylum and to be shielded from war crimes tribunals. 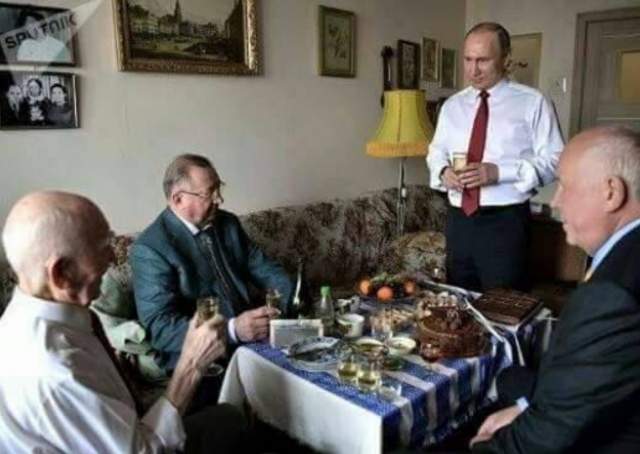 Do you consider this extreme? If you do, then you simply aren’t paying attention. One by one, world leaders are stressing that Trump is a danger to world peace. It is time that a few around here paid attention and made the moves necessary to get Trump and his monkeyboy Pence out of power and clean the gangsters out of government, starting with those Trump has brought with him… Gordon ]

As the stew is brewing, chessboard players dashes to harvest the dividends while the Syrian government is racing with the time to gain more lands by military engagement or political reconciliation. The main concern of the Syrian government is to liberate its territories from the invaders as President Bashar Al Assad told a Lebanese visiting delegation.

Assad wants to see his country free of the foreign militants who committed atrocities in the name of Islam, and turned Syria into another Tora Bora. Damascus, which is considered the oldest city in history, and the cross point of all religions and civilizations, had defeated all aggressors in the past, and now will bend the wind until the storm passes.

Assad will not surrender

Assad told a Belarus media outlet after the meetings between Russian foreign minister Sergey Lavrov ,US secretary of State Rex W. Tillerson, and President Donald Trump “I will not step down, I will leave the Palace as a fighter or a martyr, nothing comes in between.”

Assad’s statement came at the heel of the leaks from Moscow that Trump told Lavrov “there is no peace, or stability, or reconstruction with Assad.” However, the US administration alluded that if Assad moved to Russia, or Belarus, he could avoid being brought in front of the international Criminal Court. Washington also suggested that military and security apparatuses remain intact, but opened the door for a moderate Alawite personality to grab a position at the top hierarchy of power.

Assad said the US proposal came after the Syrian army liberated 80 percent of the land, and when “victory became overwhelming, the US proposition, backed by the Israelis, Saudis and Qataris, popped up. Assad also pledged to evict ISIS and Al Nusra from the remaining occupied regions.

The four zone agreement struck by Russia, Iran and Turkey in Astana4 was set to put an end to the tragic situation in Syria, although the implementation on the ground would be complicated, “especially if the devil is hidden in many details.” The determined four zones to reduce the escalation are : Idlib, North of Homs, the eastern Ghouta and Southern Syria.

The objectives are seemingly to freeze the conflict, provide relief to the Syrian people who have been subjected to violence and starvation over the past seven years, and to decrease violence that could contribute to more serious negotiations on Syria’s future.”

Well informed geopolitical strategists argue that this political settlement is part and parcel of the Yinon plan, sponsored by the Hidden Government of the World, which advocates the fragmentation of the Middle East and Iran on sectarian bases, and it definitely serves the US-led coalition which is working on prolonging the ad-hoc transition to create a fait accompli on the ground by the passage of time.

There are issues to be raised here as how to counter terrorism” in the four regions, as the agreement stipulates that the guarantors must take all necessary measures to continue fighting against Da’ash, the Nasra , and all Al Qaeda-linked groups in the areas of escalation.

Furthermore, the agreement has not specify a mechanism to combat the “terrorist” organizations” in the four low tension areas, especially since the separation between the moderate and the extremist factions is very complex, and most of the factions classified as terrorists are closely working with the moderates.

Similar cease-fire agreements had already collapsed. Aleppo is a good example when a ceasefire was exploited to get more gains on the ground. ”

Will this agreement contribute to the success of the political talks?

“The presence of Russian observers may be rejected by the Syrian opposition, which does not see Russia as a neutral party, and therefore, the United Nations must provide an international monitoring force.”

“The purpose of the agreement is to build confidence measures and to reach a political solution, although it is certain that the Syrian government will oppose any political agreement or transitional process that ends Assad rule, while the opposition will not give up on its aspirations to attain a new political phase in Syria.” Many questions remained unresolved, including the final goal and duration of the transition, this enigmatic situations must compel the guarantors to decode the puzzle before the big bang occurs.

Iran in the frying pan

Iran is in the frying pan. The black crows are determined to deal a blow to the revolutionary Guards, which take orders directly from superior Mullah Ayatollah Khamenei when President Mohammad Khatami wins the elections again. Also, similar attacks will be launched at the positions of Hezbollah in Syria and Al Hashed Al Sha’bi in Iraq to trim Iran’s striking arms, according to VT special input.