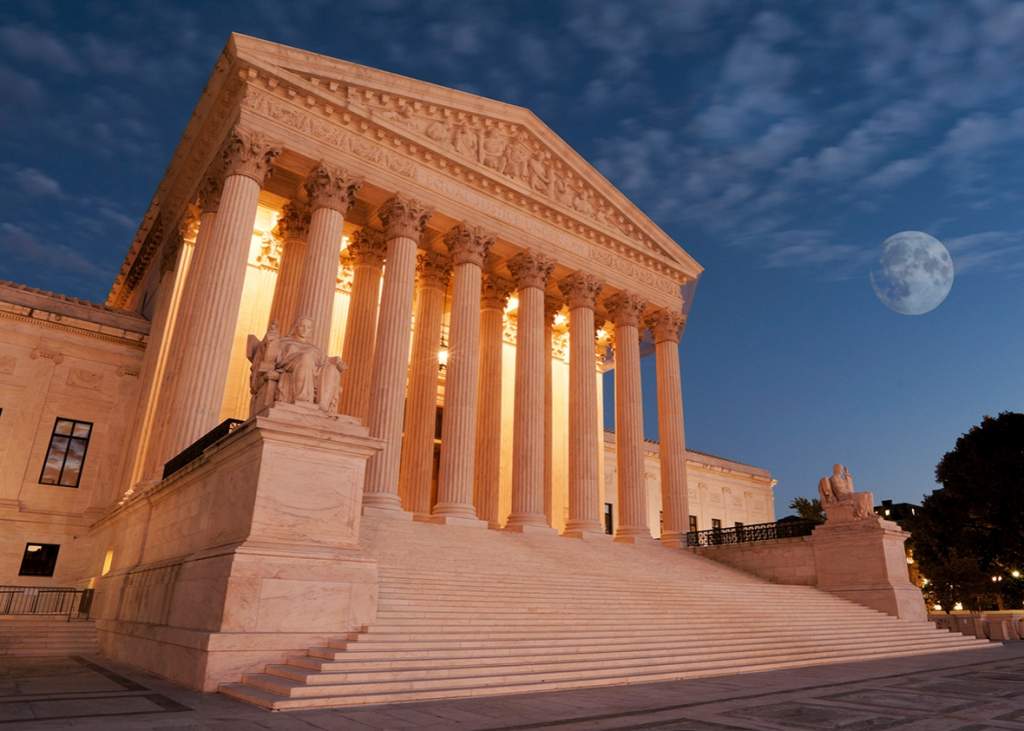 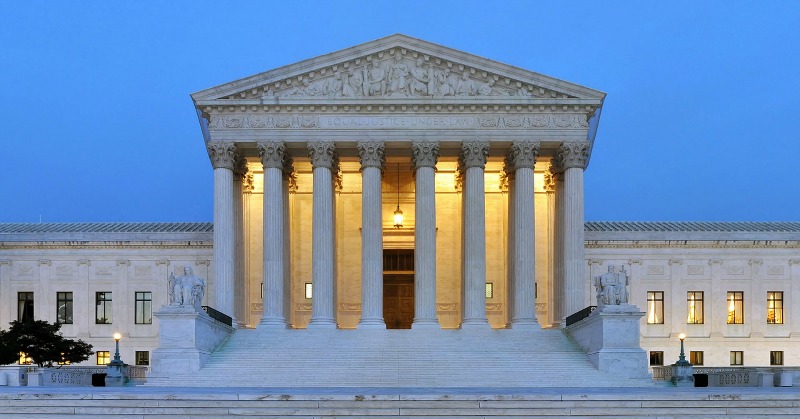 [ Editor’s Note: Rod Rosenstein has gotten the monkey off his back now, possibly exchanged for having Trump on it, but the Donald was savvy enough to not beat the dead horse with more denial at this point.

The move was widely accepted by both parties, glad to not have the special prosecutor debate drag on for weeks, when they want to get press time for their legislation.

The Republicans and Trump will now have clearer sailing on approving a new FBI director, as the Democrats will no longer be threatening to block the appointment unless a special prosecutor were named.

This move may be called “Rosenstein’s Revenge” by historians, as he was not happy that Trump hustled the written opinions on Comey from both him and Sessions, but neglected to say he was going to base his firing on their recommendations. Trump recanted the next day, by claiming he had always planned to fire Comey, another demonstration of how accomplished Trump is at playing the “alternative truth” game.

That said, I remember some guy called Jim Dean telling us that Trump’s presidential style would be that of an upscale reality TV-show host, but on a higher fantasy level, where he could do anything he wanted because he would have the power to do so. I knew he would never accept any responsibility for his failures, always laying them off on others, which is exactly what he has done.

The biggest threat to Donald Trump’s presidency has always been Donald Trump. Since he views himself as the keeper of the goodies jar, he has assumed his protectors will always see to it that he is protected from unpleasant things happening to him, like being impeached.

But here we have Republicans this week, the most vocal being John McCain, throwing the Watergate analogy right out there in his press interviews the first day.

Even Trump can see his inept running of the White House, with shortcomings like not giving his own party’s Congressional delegation any talking points to use with the news cycle to combat the scandal of the week, and with a promise that he would not refute the talking points the next day.

While even the Republicans will grumble, and some wee-wee on Trump’s shoes like McCain, no one will really say what needs to be said, that when this White House finds itself in a major world crisis, the American public is going to have a proven “gang that can’t shoot straight” at the helm, who are literally a national security risk… Jim W. Dean ]

The Justice Department on Wednesday named former FBI Director Robert Mueller to serve as special counsel investigating Russia’s alleged involvement in the 2016 presidential election, including any possible involvement of President Donald Trump’s campaign in that effort.

Meeting the increasingly strident demands of Democratic lawmakers, Deputy Attorney General Rod Rosenstein tapped Mueller to oversee the probe, despite recent White House statements that they viewed the appointment of a special counsel as unnecessary.

“Based upon the unique circumstances, the public interest requires me to place this investigation under the authority of a person who exercises a degree of independence from the normal chain of command,” Rosenstein said in a statement. “A special counsel is necessary in order for the American people to have full confidence in the outcome. Our nation is grounded on the rule of law, and the Public must be assured that government officials administer the law fairly.”

The White House was not informed of Rosenstein’s decision until late in the afternoon Wednesday and was blindsided by the move, an administration official said. Lawmakers were briefed on the appointment Wednesday afternoon, according to a source familiar with the matter.