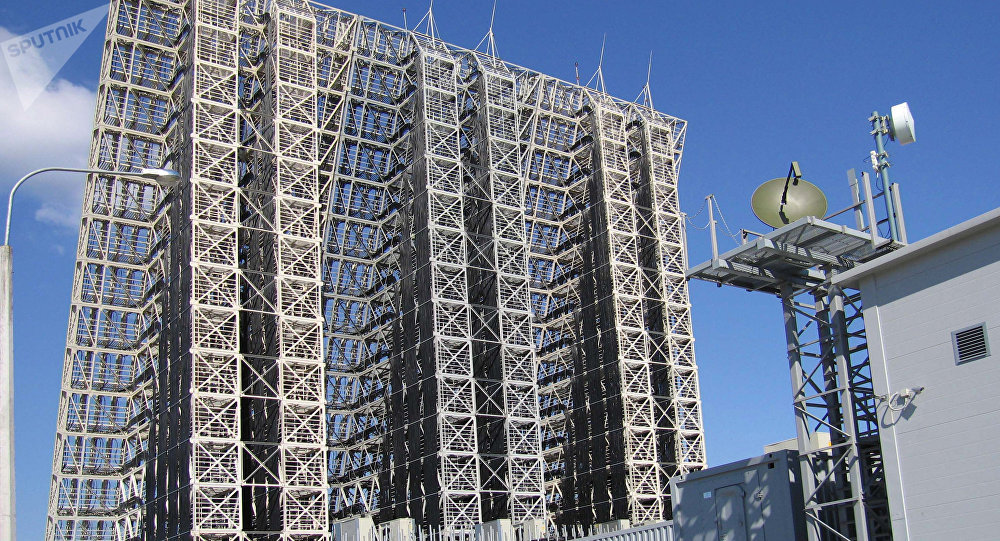 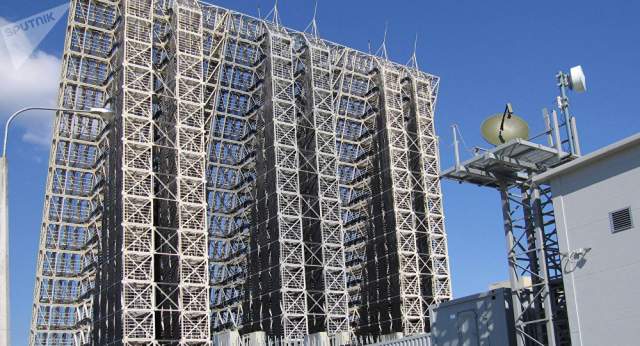 Speedy as they are, moving at about 6 kilometers a second (3.7 miles a second), the US hypersonic aircraft are still not fast enough to avoid the eagle eyes of Russia’s missile attack warning system.

[ Editor’s Note: This endless game of fortunes being put into weapons systems where, by the time they are deployed, after the delays and endless fixes to get them operational, the targets have had plenty of time and motivation to deploy an effective counter.

In Russia’s case they have demonstrated they can produce cutting edge weapons without bankrupting the country, something that the US military industrial complex would view as an unfair trade restriction.

These are the folks who milked the American public for endless sums for a missile defense system which the Russians simply countered by planning to send their retaliation counter-strike in the direction where there is no missile defense.

Technology breakthroughs in new fuels and their own hypersonic, independent, and flyable nuclear payloads can currently defeat anything that we have that has been reported. Anything that has not been tested cannot be viewed as a viable defense.

No one in Congress will ever speak a word about this problem, due to America’s dirty little secret… Defense contractors give all the states possible a piece of their largess pie, even if it runs the cost of weapons systems way up and delays their deliveries, as all will fight tooth-and-nail to keep the money flowing, wasted or not.

They have no mercy on the citizens at all, as they consider us hypocrite thieves, while their version is the straight-up kind. I have been waiting for someone in Congress, even satirically, to suggest contracting all of our defense construction to Russia to reduce our cost 50% and to have better weapons. The Congressperson might never be elected again, but it could wake a few people up to what a waste all of this is, as peace is much cheaper and more fun… Jim W. Dean ]

The all-new Voronezh-class radar stations are able to spot and track America’s hypersonic aircraft designed to bypass Russia’s  missile warning system. Until very recently the trajectories of these “fast runners” were impossible to register, much less to track.

Right now the Pentagon is developing several hypersonic vehicles as part of the DARPA Falcon Project. The Advanced Hypersonic Weapon (AHW), which accelerated to about 6 kilometers a second during flight tests in 2015 and 2016, is in the final stages of development now.

“A US hypersonic glider is carried by a rocket booster into outer space. It then separates from the launch vehicle, speeds up, levels out and glides about 100 miles above the sea level. It maneuvers its way to the target and then swoops down, unseen by radars on the ground, designed to spot higher-flying ICBMs,” Dmitry Kornev, editor-in-chief of Militaryrussia Online, told Izvestia.

“Our Voronezh radars are able to ‘see’ any present and future means of aerospace attack thousands of kilometers away,” Dmitry Stupin, deputy chief designer at Radio-Technical and Information Systems Concern, said in an interview with Izvestia.

A Voronezh radar station is a fairly miniature facility consisting of a sail-shaped antenna array and several containers with electronics. It takes just 18 months to build, is manned by a crew of 15 and costs around 1.5 billion rubles ($26.4 million) to build.

Voronezh-class radar stations are currently deployed along the entire length of the Russian border. The one in Irkutsk keeps an eye on the airspace stretching from China to the West Coast of the United States.

The one in Kaliningrad region covers the area from Britain to the US East Coast and the one in Krasnodar region is capable of registering missile launches in the Middle East, Southern Europe, the Arabian Peninsula and North Africa.

Voronezh radars now being built in Krasnoyarsk and Orenburg regions and near Murmansk will effectively protect Russia against possible missile strikes from the southeast and the Arctic.