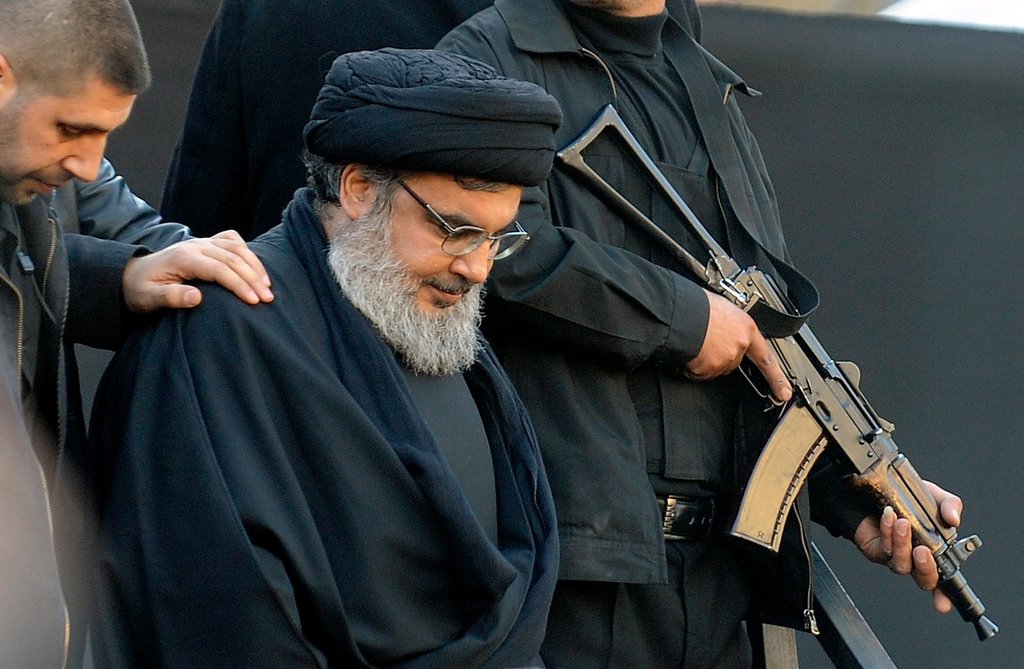 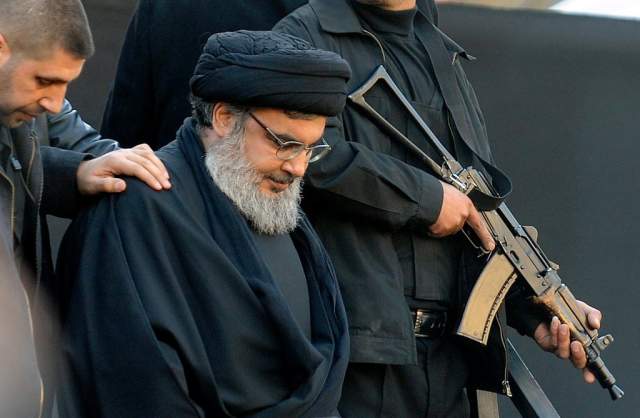 Signal intercepts have been received from combined Saudi-Israeli assassination squads moving into Lebanon.  Their target is Hassan Nasrallah, leader of the Lebanese political party, Hezbollah.

Hezbollah currently has 20,000 fighters inside Syria supporting the US backed war against ISIS and al Qaeda.

Threats over recent months have gone back and forth between Nasrallah and Avigdor Liberman, Israel’s Likudist Defense Minister.  Israel’s plans to invade Lebanon this year were disrupted when Nasrallah informed Liberman that Hezbollah, using advanced Iranian missiles, was prepared to destroy key military infrastructure inside Israel including but not limited to nuclear and chemical warfare facilities.