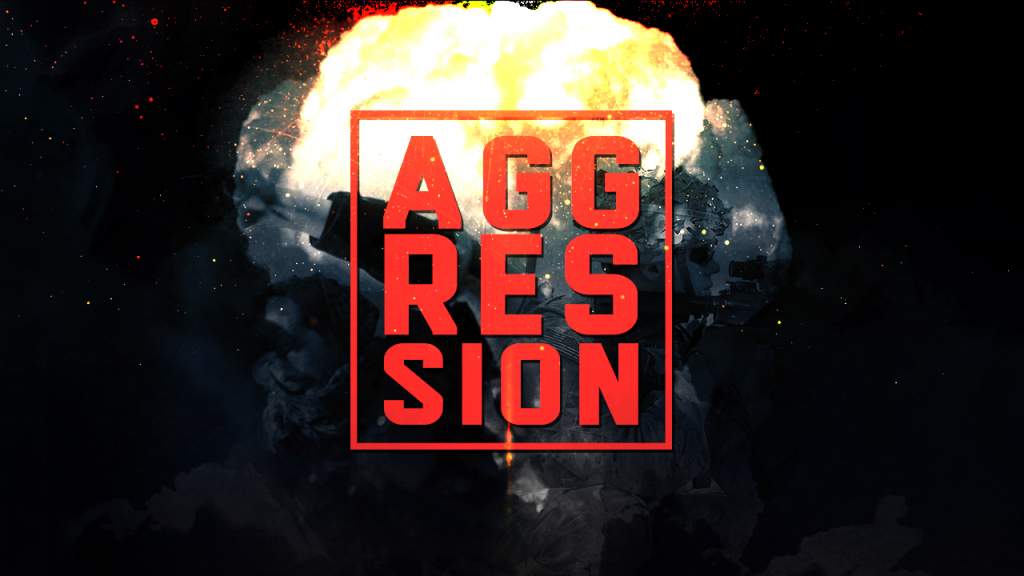 Warplanes operating under the US-led coalition carried out airstrikes against a Syrian Arab Army (SAA) convoy advancing along the Al-Tanf-Damascus-Baghdad international road. The airstrikes targeted Syrian forces in Al-Shuhaimi area, 50 km from the town of Al-Tanf located at the Syrian-Iraqi border.

The US-led coalition said that the airstrikes were “warning shots” against Shiite militias. However, Shiite militias operation at the Al-Tanf road don’t have tanks or Shilka vehicles and there were many pictures and videos showing the presence of elements of the SAA in the area.

The US airstrikes on government forces are a clear signal that Washington are seeking prevent the Syrian government from taking control over the border and to build a buffer zone between Syria and Iraq that could establish an alliance in the near future.

Recently, Jaysh al-Thuwar received 20 technical vehicles as well as some TOW missiles and mortars from the US-led coalition, claiming that it will be used in the battle for capturing Al Bukamal.

From its side, the SAA transferred significant forces from Homs and Damascus to Suweida including tanks and 130 mm artillery pieces. It was also announced that the National Defense Forces in Suweida will participate in the operation.

Government forces, led by the Syrian Arab Army’s Tiger Forces, have been advancing against ISIS terrorists in the eastern part of the province of Aleppo. Following the previous advances, the Tiger Forces got control over the villages of Wadi Muwayih, Jub al-Ali, Tal Hasan, Nafiyah, Atirah and Mazyuna. In coming days, government forces will continue their operation against ISIS in the area aiming to isolate the ISIS stronghold of Maskanah.

248 men from the province of Raqqah have received training and joined the US-backed Syrian Democratic Fores (SDF). These fighters will participate in an operation aimed at capturing Raqqa city from ISIS terrorists.

Meanwhile, the SDF has the captured villages of Thoul Nail, Hamrat Ghanam, Annadah and Tall Zaidan and advanced on the villages of Hamrat Buwaytiyah and Raqqah as Samra in the Raqqah countryside.