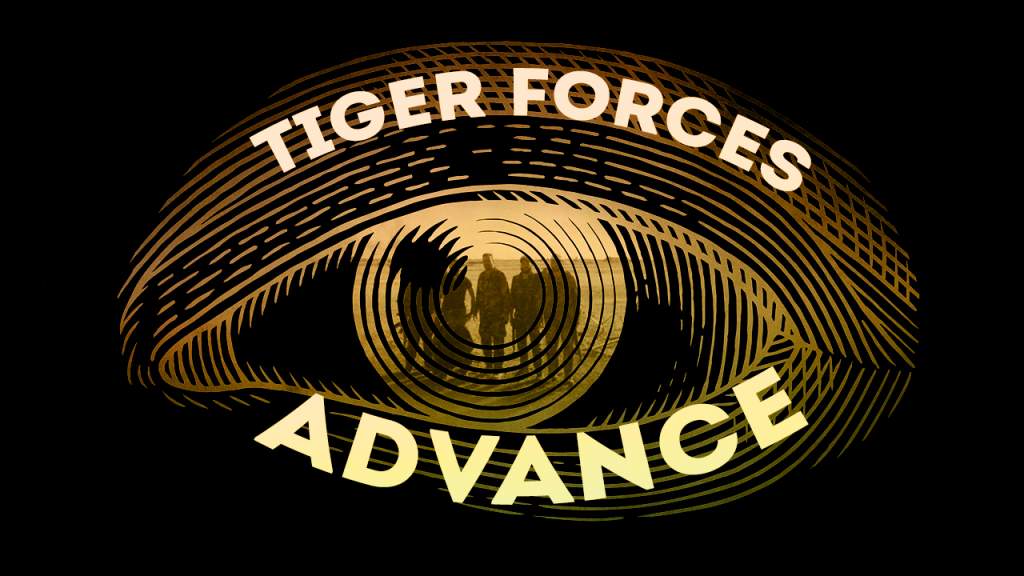 The Syrian Arab Army (SAA) Tiger Forces and their allied units are rapidly clearing the countryside Maskanah, a strategic town in the province of Aleppo, from ISIS terrorists. So far, government troops have liberated Wadi Muwayih, Jub al-Ali, Tal Hasan, Nafiyah, Atirah, Mazyuna, the Thaletha farm, the railroad station, Samaljieh and the Al-Khazim Gas Station. The advance was supported by multiple airstrikes carried out by Russian and Syrian aircraft on ISIS targets in the Maskanah countryside.

According to pro-government sources, some 19 ISIS members died in the recent clashes. In turn, ISIS argued that 2 armoured vehicles belonging to the SAA were destroyed.

With these advances, the SAA is now in about 10 km from Maskanah with only 3 villages – Sain, Ras al-Ayn and Sakariyah – remaining on the government forces way to the entrance to the ISIS stronghold.

The SAA, Hezbollah, the National Defense Forces, Druze militias, the Syrian Social Nationalist Party (SSNP) and other pro-government factions continued their advance east of Suweida in southern Syria. They liberated the area of Zuluf, the Zuluf dam and Dahra Umm.

South of the Zaza triangle on the Damascus-Baghdad road, the SAA and its allies reached the Scientific Research Battalion area ad also captured it.

Meanwhile reports appeared that large reinforcements arrived to SAA units operating in the Suweida countryside and at the Al-Tanf road area. The deployed units were from the National Defense Forces in Suweida, the Arab Tawheed Party, the Ibdal movement and the Iraqi Imam Ali Battalions.

On Saturday, the US-led coalition deployed units of the Norwegian Special Operations Forces at the Al-Tanf area in Syria. Norwegian troops had entered Syria from Iraq under a pretext of ISIS attack in the area. Thus, Washington and its allies continued efforts aimed at preventing the Damascus government from regaining control over the Syrian border with Jordan and Iraq.

On Sunday, a number of pro-government sources reported that Russia may deploy its Special Operations Forces in order to support Syrian government forces advancing in the border area. Experts believe that the presence of Russian military servicemen in the area will prevent further airstrikes by the US-led coalition. However, the reports still have to be confirmed by some evidence.

On Sunday, the last batch of militants and their supporters left the al-Weaer district of the city of Homs, transferring a full control of the area to government forces assisted by the Russian Military Police.

ISIS terrorists are reportedly preparing to withdraw from the Al-Yarmouk camp south of the Syrian capital of Damascus. According to unconfirmed reports, ISIS had reached an evacuation agreement with local Palestinian leaders. The agreement will allow the evacuation of ISIS militants and their supporters from the camp with the approval of the Syrian government. According to local sources, ISIS distributed leaflets to the people in mosques inside the Al-Yarmouk camp and called on those who wished to leave the camp to the ISIS-held areas in eastern Syria. The leaflets stated that ISIS opens the door for registration for civilians who wish to exit to “the lands of the Caliphate” east of the country. Fighters of Hay’at Tahrir al-Sham (HTS) have also agreed to withdraw from their positions in Al-Yarmouk camp to Idlib province.