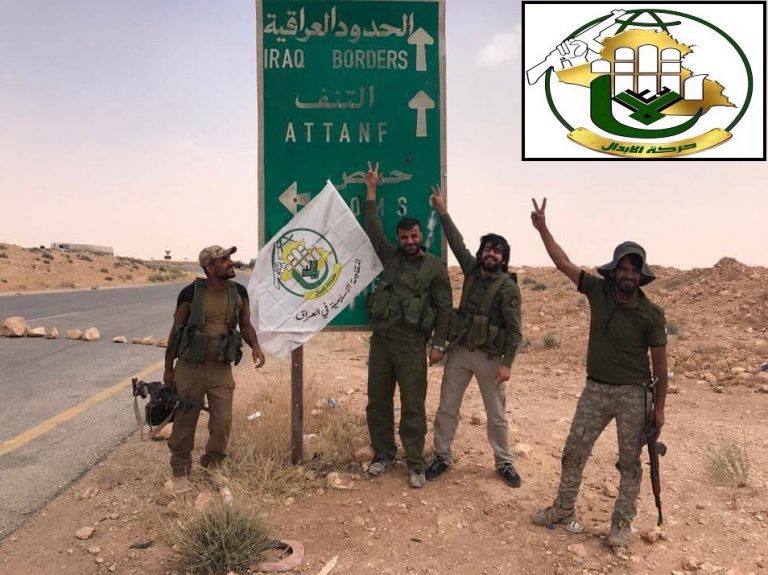 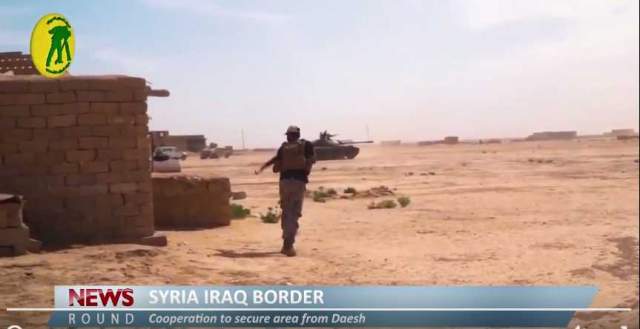 The Iraqi Popular Mobilization Units (PMU) have liberated the strategic town of Qairawan and a number of villages in the nearby area from ISIS terrorists in the province of Nineveh.

[Editor’s Note: We have tactical video Intel from a Popular Militia Forces commander that a coordinated military operation is already in progress by what I will call a new Syria-Iraq border security coalition, consisting of Russia, Iran, Iraq and Syria to make sure that their border area can never be used as a conduit for terrorists or any other threats to utilize.

The term they are using is ‘the prevention of any buffer zone” between the two countries that could impede their lending support to each other in counter-terrorism or any other regional security measures.

“Strategic plans are in place to liberate areas near the Syrian border, and advancement toward the borders requires military coordination between the Syrian Army and Iraqi forces,” says Amad Al-Asadi, spokesman for the Popular Militia Forces (PMF).

And we have some rare operational details via a video interview, straight from the horse’s mouth. The video is at the SF link above.

“The southern  axes will target Qairawan, north of it, and another front is in the south of Qairawan. And the other southern axes is almost finished, we have now about one to two, about six other axes that are being dealt with. Hopefully, we have achieved about 70% of the first phase, and will resume in the next few days.”…Abu Mehdi Al-Mohandes , PMF commander

All four parties have not sweated and bled and spent their countries’ resources so that at the end of the day a foreign coalition will have a checkmate position on the Syrian-Iraqi border, which could be used to block the creation of a counter-terrorism and regional defense force that could maneuver along interior lines. It would also provide defense in depth, especially for the Euphrates river water and the various oil resources critical to both countries’ economies, including those not discovered yet.

With this current news, think back to the recent unconfirmed reports we had about Russian Special Forces being deployed to “assist” in securing the border area under Syrian control. Do you think this report makes the odds of that being true much higher now? We will be updating this, as we get more details from our people on the ground in the region… Jim W. Dean ]

The Iraqi government has officially confirmed a cooperation with Syria, Iran and Russia to secure the Syrian-Iraqi border. According to the Iraqi Interior Ministry, there is a cooperation between the four countries on this issue.

The Iraqi media also reported referring Iraqi officials that Iraq and its allies will not allow establishing of any “buffer zone” between two countries.