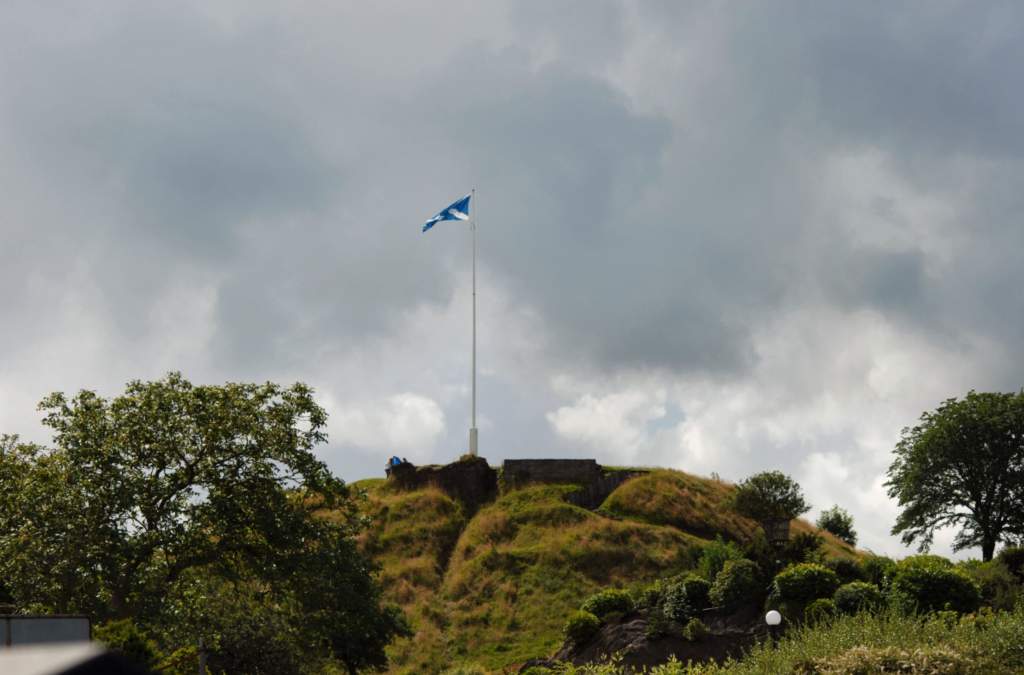 I read with dismay the examples of ineptitude demonstrated by the SNP parliamentary members, both sitting in Edinburgh and hoping to sit in Westminster, when it comes to defending the sovereign rights of the people of the Kingdom of Scotland.

The people of Scotland, recognisable immediately and undeniably as a ‘people’ by dint of their geography, history and culture, have the inalienable right under the covenants of international law (ICPPR  – UN General Assembly, 1966) to be ‘self-determining’, the legal right of all ‘people’.  Incidentally the terms ‘countries’ and ‘nations’ are not valid and thus enjoy no such rights.  The unit of ‘personality in law’ is ‘a people’.  That gives the Scottish People ‘standing’ in an international court or forum, and the right to have their voice or complaints recognised as admissible, valid and be respected.

The people of the elder kingdom, in the supposedly ‘united’ kingdoms, are victims of a breach of constitutional contract, effectively treaty violations, and, like any battered wife, have the absolute right to cry ‘Foul’ and annul the contract.  Please see the Vienna Convention on the Law of Treaties (1969) for details.

The Unionists, in reality ‘Alien Annexists’, have a meanwhile obligation in the same international canons, something to which they studiously avoid admitting.  As ‘High Contracting Parties’ (HCPs) to these ‘International Covenants’, in other words ‘signatories’, Article 2, immediately following Article 1 containing the right to self-determination, states that any HCP having responsibility for a ‘non-self-governing territory’ (and, to our shame, that is what Scotland has been ‘reduced’ to, in international legal terms at least) is under an obligation to PROMOTE self-determination, something we have seen nothing of in over 300 years.

It must be emphasized that Westminster, with its delusions of sovereignty, arrogantly retains the 3 big keys to the Scottish ship of state.  The tripod upon which sovereignty is based is management of foreign relations, taxation and laws, adult topics the Scottish politicians are not allowed to engage in unless in controlled circumstances.

By determinedly opposing any promotion of self-determination, thus denying the people of Scotland their right to manage their own destiny, all Unionists are acting unlawfully, in effect committing civil war crimes of an utterly treasonous nature.  Were it the days of ‘The Bruce’, any alien imperialist touting their political poison, like Davidson, Dugdale and Rennie, would be hanged in Parliament Square in Edinburgh, attended by a large crowd of party-goers.

So please, SNP, if you are going to be of service to the sovereign people, ask the Annexists at evey opportunity the killer question: ‘do you recognise the sovereign Scottish people as a ‘People’ and thus their lawful right to self-determination in all things?’  If they do not, what good are they to us?  What are they even doing here?  Our republican kingdom, a sovereign democracy, is almost unique in the world, but a baby constantly suffocated by Westminster and its hidden hands.  It may be time to end this abuse, not only for our childrens’ sakes but to try to set a spiritual example for the world.

And don’t get me started on the criminal insanity of the EUSSR!

With respect to the guided and misguided,