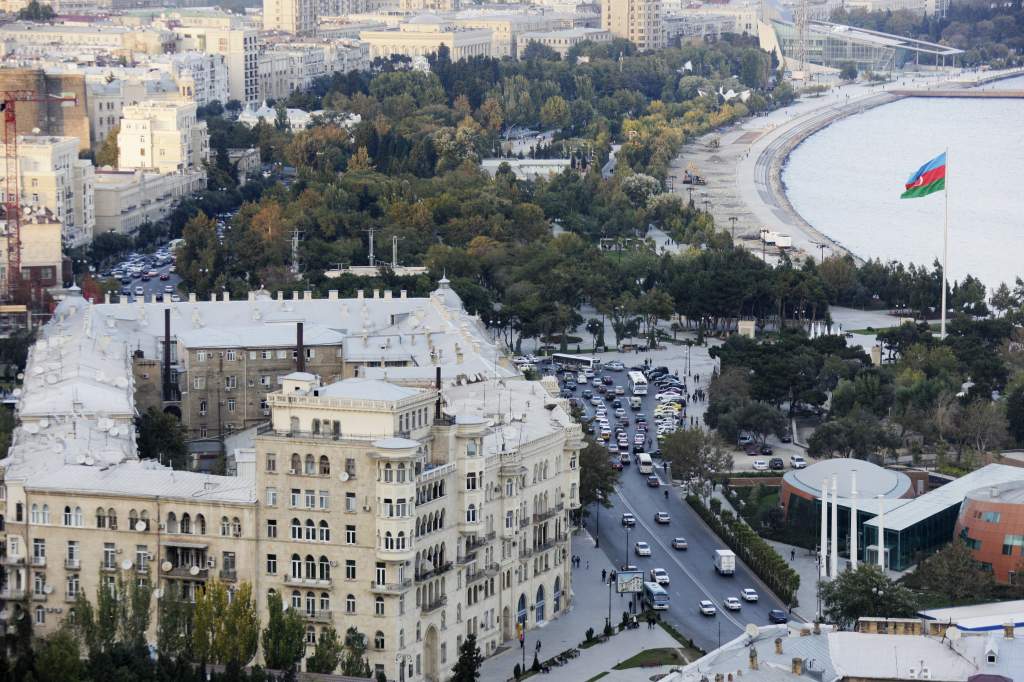 Sputnik/Moscow: While Ankara continues its charm offensive against Azerbaijan and Georgia, it is unlikely that the three will constitute a full-fledged triumvirate, political scientist Gevorg Mirzayan wrote for RIA Novosti, unveiling what exactly is impeding Turkey’s dominance in Transcaucasia.

The Turkish-Azerbaijani-Georgian “triumvirate” closely resembles a colossus with feet of clay, Gevorg Mirzayan, Associate Professor at the Department of Political Sciences of Finance University under the Government of the Russian Federation, noted in his recent op-ed for RIA Novosti.

However, it seems as if the three get along very well: Georgia, Azerbaijan, and Turkey are due to hold joint military drills in June and September 2017.

Mirzayan recalled that the drills had become the leitmotif of the recent negotiations between Georgian Minister of Defense Levan Izoria and his Azerbaijani counterpart Colonel General Zakir Hasanov, which took place on May 21.

On May 22, Turkish Prime Minister Binali Yildirim paid an official visit to Georgia and discussed key directions of a strategic partnership between Ankara and Tbilisi.

​The question then arises as to why Ankara is trying to spread its influence in the Caucasus, while it has long been focused on Europe and the Middle East.

Mirzayan quotes Vladimir Avatkov, head of the Center for Eastern Studies, International Relations and Public Diplomacy, who highlighted that Turkey is currently shifting from its European course toward the Middle East and the post-Soviet space, including the Caucasus.

Avatkov noted that following the Turkish referendum the relationship between Ankara and Brussels have further deteriorated and will most likely fluctuate between a “cold” and a “hot” scandal.

Hence, the main activity of Turkey will be on the east and southeast directions. What is more important, Ankara had already “fertilized” soil there after the collapse of the USSR.

“Throughout the 1990s and 2000s, the country [Turkey] had been expanding its positions in Transcaucasia,” Vladimir Avatkov said.

Still, it does not mean that Transcaucasia can be considered a Turkish zone of influence, Mirzayan emphasized.

Between Turkey and US: Will the Syrian Kurds Put the Two at Loggerheads?

While Azerbaijan is generally regarded as Turkey’s closest partner in the region, the situation is not as easy as it seems.

“Azerbaijanis are most positively treated by Turkish nationalists, then by practicing Muslims, and then by Kemalists and the left-leaning Turks. That is, the more ‘left,’ the cooler [the attitude toward Azerbaijan is],” Mirzayan wrote.

He pointed out that Recep Tayyip Erdogan’s electorate consists of the first two groups — the nationalists and practicing Muslims. However, in the future years, the Turkish-Azerbaijani relationship may fall prey to inner political struggle between Erdogan’s supporters and secular Kemalists.

“Secondly, one should not exaggerate Ankara’s readiness to fulfill its military-political obligations towards Baku,” he remarked.

Citing Nikolai Silayev, Senior Research Fellow of the Center for Studies of Caucasus at MGIMO University, Mirzayan stressed that “Turkey will not dare to provide direct military assistance to Azerbaijan in the event of the escalation of the Nagorno-Karabakh conflict.”

“Baku understands this perfectly,” he wrote, adding that that is why part of the Azerbaijani establishment does not believe in the ‘fraternal feelings’ of the Turkish leadership, seeing them as “nothing but business.” 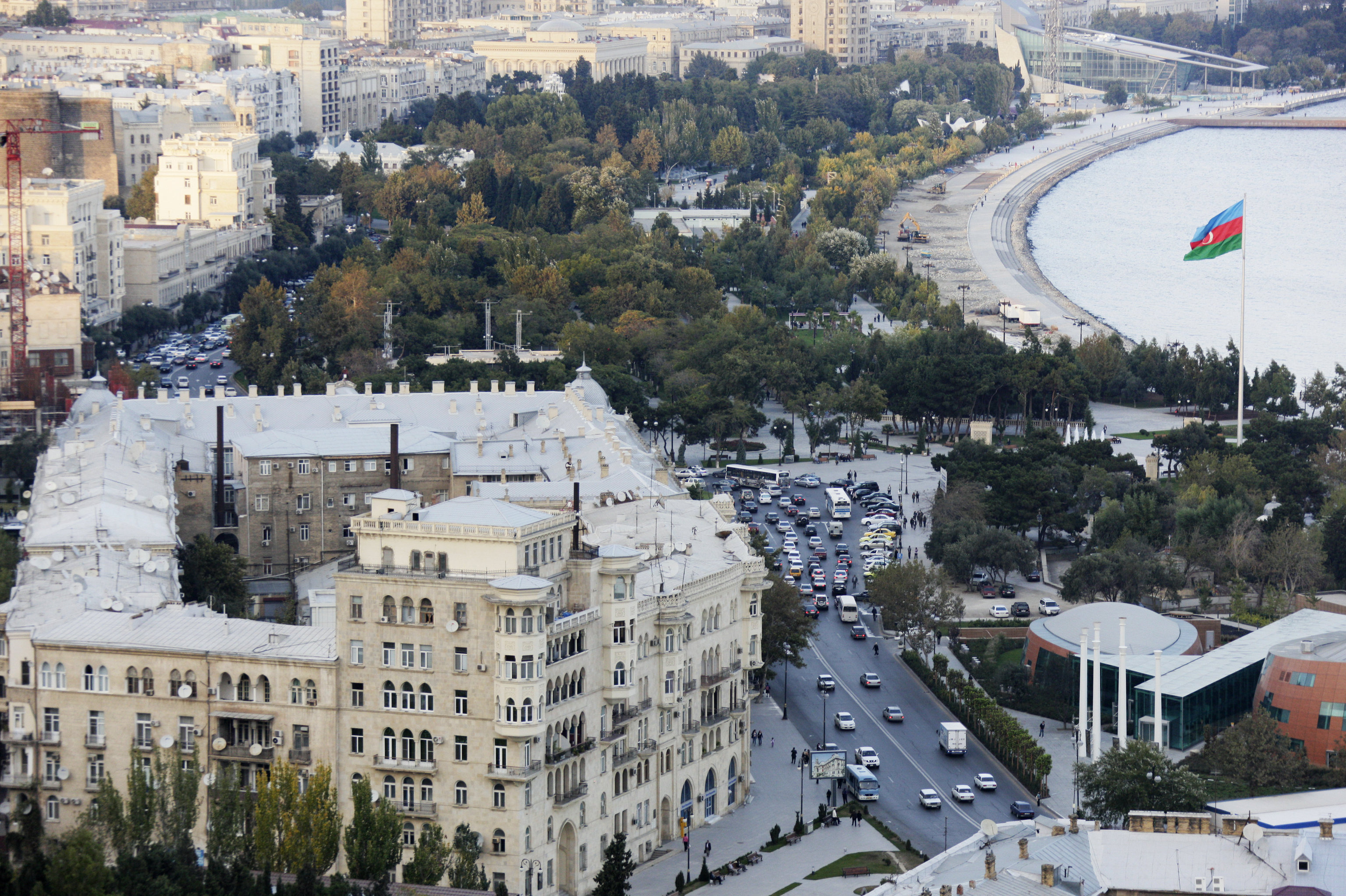 A view of Baku

Likewise, the Turkish-Georgian relationship just seems to be close, according to Mirzayan.

Mirzayan cited Silayev who admitted that since 2008 Ankara has invested a lot in the Georgian economy, while the Turkish Armed Forces provided military training to Georgian troops.

“Turkish positions had become particularly strong [in Georgia] immediately after the [Georgia-South Ossetia conflict] in August 2008, when the region’s longstanding mediator, Russia, disappeared and the Turks had been favored by then head of the Georgian state [Mikheil Saakashvili],” Mirzayan wrote, adding that Tbilisi at that time even went so far as to try to re-write the country’s history, claiming that it was Russia, not Turkey, who used to be hostile to Georgians in previous centuries.

Meanwhile, Georgians express concerns over Turkey’s growing influence in the country, especially in its Adzharia region.

“[Georgia’s] right-wing forces are looking at Turkey with suspicion especially in light of the economic expansion of the Turkish business in Adzharia,” Silayev noted, adding that some political scientists have already raised the alarm over the potential challenge posed by Ankara and Baku to Georgia’s sovereignty.

In addition, there are at least two other factors impeding Turkish dominance in Transcaucasia — Moscow, and Tehran.

“While the Iranians work mainly in Armenia, the Kremlin is trying to strengthen its positions in all three countries, including Georgia. And, most interestingly, Ankara cannot engage in squeezing Moscow out of the region. As it has been repeatedly noted, Russia is too important for Erdogan, and he can’t afford once again quarreling with [Russian President Vladimir] Putin,” Mirzayan underscored.

As for the US, it is highly unlikely that the Trump administration will endorse Ankara’s efforts to boost its influence in the region: as of yet, US President Donald Trump is not interested in escalating tensions with Moscow.

“However, the lack of real opportunities for creating the Ankara-Tbilisi-Baku axis does not mean that they do not need to pretend to develop them and carry out joint [military] exercises, which each of the three potential targets (Russia, Armenia, Iran) can regard as a potential challenge. Perhaps, they would get scared and make concessions to one of the members of the pseudo-triumvirate,” Mirzayan concluded ironically.