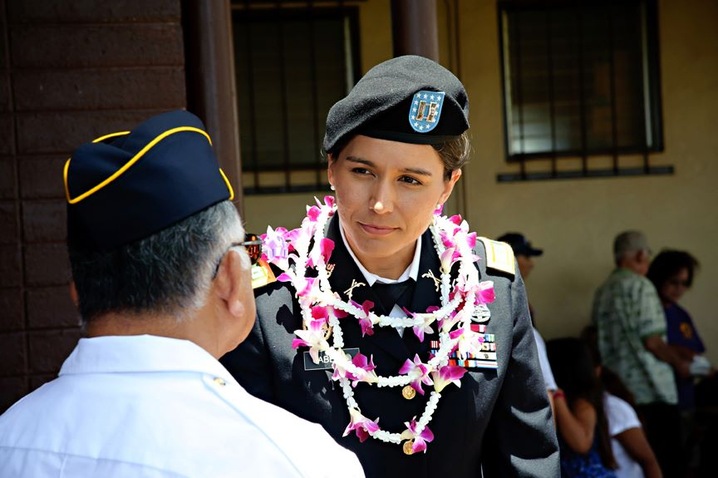 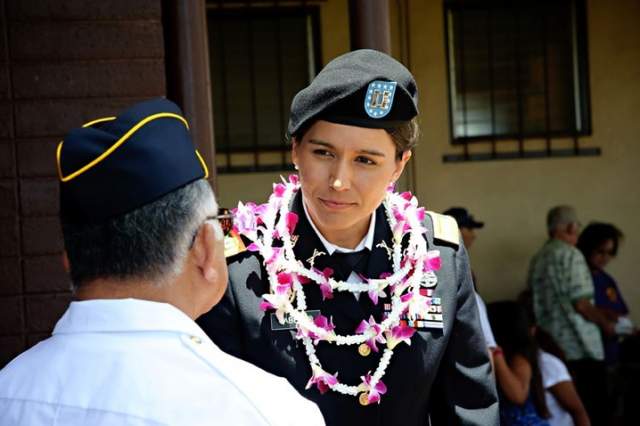 The news the past few days has been tough. For so many in Manchester, what began as just another day, ended in a horrific tragedy as a terrorist set off a bomb killing innocent civilians at a concert hall. ISIS claimed responsibility for the attack. Today, we are getting reports out of the Philippines that an ISIS-linked attack has taken the lives of 21 souls.

This highlights yet again how critical it is for us to work together to defeat these terrorists, and the ideology fueling their terror.

It’s impossible to talk seriously about this issue without acknowledging that just a few days before this terrible attack, President Trump signed a $460 billion, ten year arms deal with Saudi Arabia—a brutal theocracy that oppresses its own people, and has spent billions of dollars exporting their extreme Wahhabi Salafist ideology around the world—the very same ideology fueling terror groups like ISIS and al-Qaeda.

Additionally, Saudi Arabia, along with Qatar, Turkey, and other countries, are directly and indirectly supporting these terrorist groups with money, weapons, and intelligence.

So our big weapons deal will make it so US weapons are likely to end up in the hands of terrorists, and to be used in war crimes against Yemeni civilians.

Trump has condemned deals like this in the past. In 2011, Trump wrote about Saudi Arabia in his book, “It’s the world’s biggest funder of terrorism. Saudi Arabia funnels our petrodollars, our very own money, to fund the terrorists that seek to destroy our people while the Saudis rely on us to protect them.”

If the US is to supply Saudi Arabia with weapons we should, at the very least, demand that they:

It is news like this that makes clear the need for a new movement for peace powered by the aloha spirit—the spirit of love and respect for all. Will you contribute $5 to my campaign so that we can put together a national tour that will call out the hypocrisy of the Trump administration and help build support for a sane foreign policy?

My bill, HR 608, the Stop Arming Terrorists Act, will help to address this issue by prohibiting taxpayer dollars from being used to directly or indirectly support armed militants allied with terrorist groups like al-Qaeda, and would stop our practice of funneling money through countries like Saudi Arabia who support these terrorist groups. Will you add your name as a citizen co-sponsor to my

Stop Arming Terrorists Act? This bill will require our government to abide by the same laws that apply to its citizens.

As always, mahalo for your support and allowing me the privilege of serving you.