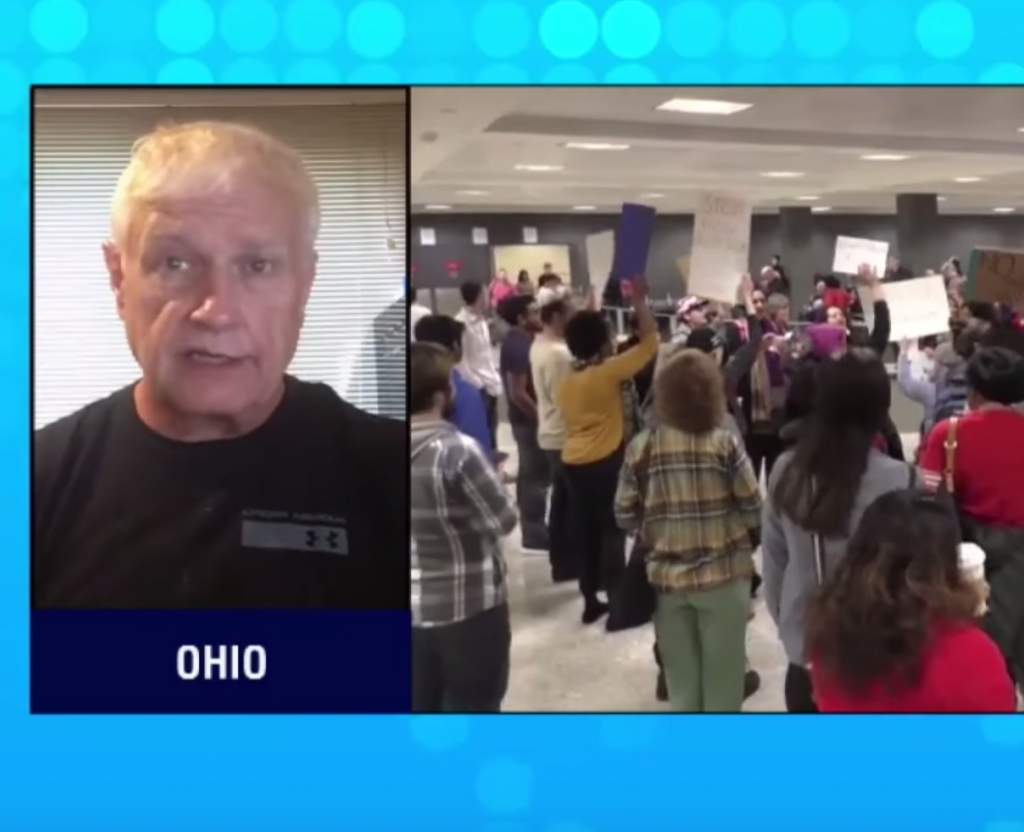 A US federal appeals court has refused to reinstate Donald Trump’s controversial travel ban, dealing a fresh blow to the American president’s bid to ban Muslims from several countries.

The Fourth Circuit Court of Appeals in Richmond, Virginia, said in the 10-3 ruling on Thursday  it “remained unconvinced” that the part of the travel ban naming the six Islamic countries had “more to do with national security than it does with effectuating the president’s promised Muslim ban.”

The court said Trump’s revised travel ban on citizens of Iran, Syria, Libya, Yemen, Somalia and Sudan discriminated on the basis of religion. Religious discrimination is forbidden by the US Constitution.

It was another setback for President Trump, who saw his previous attempts halted by the federal courts before. The latest decision means the case is likely to end up in the Supreme Court.

Trump signed the executive order in late January, originally placing a 90-day travel ban on people from Iran, Libya, Syria, Somalia, Sudan, Iraq, and Yemen and a 120-day ban on any refugees.

Iraq was removed from the list in a revised version of the ban on March 6, and applied the restriction only to new visa applicants. It also removed an indefinite ban on Syrian refugees.

“Congress granted the president broad power to deny entry to aliens, but that power is not absolute,” Chief Judge Roger Gregory said in the ruling.

“It cannot go unchecked when, as here, the president wields it through an executive edict that stands to cause irreparable harm to individuals across this nation,” he added.

The judge said the order “speaks with vague words of national security, but in context drips with religious intolerance, animus, and discrimination.”

In last four months, tens of thousands of protesters across the United States and in many world cities have taken to the streets to express their resentment against Trump’s controversial immigration policies.