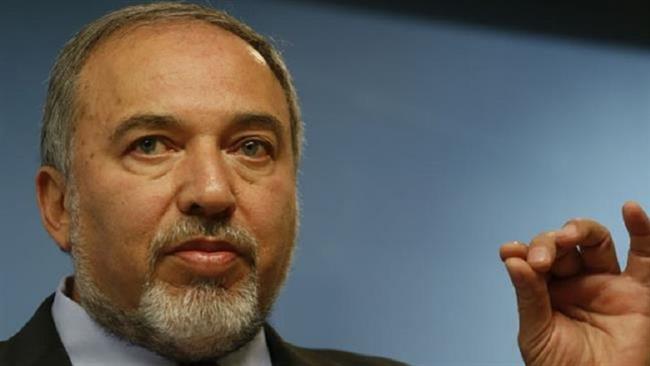 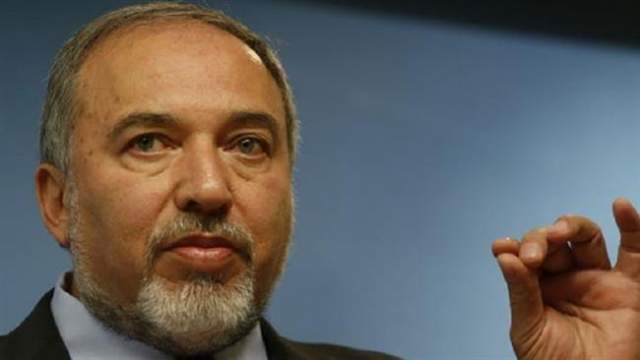 [ Editor’s Note:  No one here at VT had any doubts of what the result of all Trump’s groveling to Israel would be. He has now been handed his official presidential knee pads, which only Obama in recent history refused to accept.

But this is not just a presidential knee pad fixation problem. The American people, and most all of their institutions, have long accepted their virtual knee pads, evidenced by their long history of ignoring the massive Israeli espionage that has gone on here for decades with the occasional slap on the wrist to pretend it is being opposed.

Gordon recently republished excerpt material from the Sandia nuclear lab’s 9-11 report, which among other revelations disclosed how Israel has spread part of its mini-nuke arsenal around to its various embassies when it was able to have them pre-positioned for future use. Many of us consider that a substantial security threat, yet our entire government has hidden it from us.

When Israeli nukes arrive in shielded “diplomatic” containers, they show up on America’s VELA satellite system while offloaded and driven on.  Files have this happening in New York before 9/11 at the Teterboro Airport, where incidentally, Donald Trump’s plane is kept. 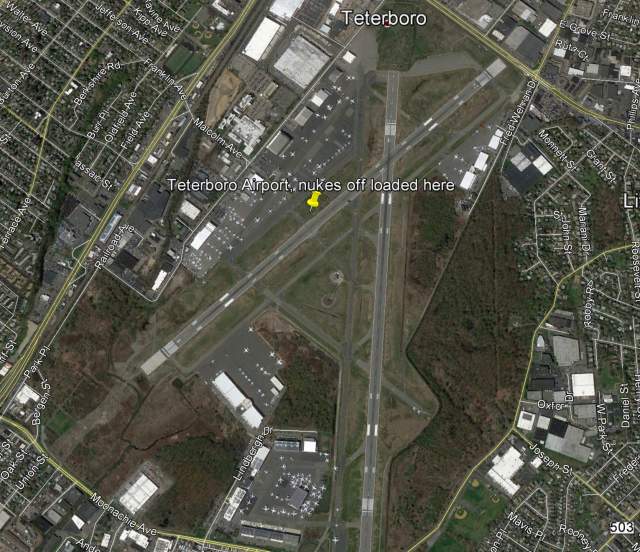 We first learned of the New York City embassy find when post 9-11 helicopter sweeps were being made over a grid covering all of Manhattan and the boroughs, and you guessed it, the Israeli Embassy was the hottest spot in town.

Imagine the embarrassment when the FBI, aided by the IAEA including VT’s Jeff Smith, had teams follow Israel’s radioactive cargo, from Teterboro to their Manhattan consulate, then onto moving trucks and into carefully selected parking places under the massive Freon tanks beneath the twin towers.  Best case scenario, Israel lost two nuclear weapons when someone destroyed the World Trade Center on 9/11.  What is more likely?  Can you think of another alternative story?

From here, we find the FBI putting Special Agent Mike Dick on an BOLO, listed “by mistake” as armed and dangerous, shoot to kill.  Others on the surveillance team were taken to Houston, to a secret FISA grand jury and silenced.  One is a VT editor, and under gag order to this day on the real events of 9/11.  Stored in Houston also is physical evidence, so much, video of bomb deliveries, surveillance logs, box after box classified for 50 years.

As usual, just like the past times, we did not get a single call from mass media, any Congressional or civil -religious group, think tank or foreign country, wanting to know anything about it. When you think of all the taxpayer money being spent on defense, security and media, for all of these countries to remain mum on this “anomaly”, it is a staggering dereliction of duty, an abrogation of the oath of office of every government official in all of these countries.

If you swapped out Israel for Iran, Russia, or China having pre-positioned mini-nukes in their embassies, what do you think the reaction of all these people, orgs and countries would be then?

This is one of the biggest security issues of our time, and yet only Veterans Today has had the balls to repeatedly put this out with a wish and a prayer that at some point the shame effect will kick in and we will begin seeing walk out protests in some of the major security organizations where employees do know about this.

We are still waiting, and so are the victims of 9-11, and the endless continuing second wave of victims from the American proxy terrorism jihad that went into high gear after 9-11, and which even Obama soiled his hands on …Jim W. Dean ]

Israel’s minister for military affairs says Tel Aviv does not require the US approval to build new settlements in the occupied West Bank, adding that plans for several thousand units could be advanced in two weeks.

The minister stressed that Israel will act according to its interests and dismissed reports about restrictions for the regime’s land grab policy. The remarks came following US President Donald Trump’s two-day visit to East Jerusalem al-Quds and the Palestinian territories, during which Trump did not mention the word “settlements” or ask Israel to hold back on the 1967 borders.

According to informed sources, plans are underway to build 600 homes in the Ma’aleh Adumim settlement in the near future for 38,000 people, making it the third largest settlement in the West Bank. The sources said the White House is unlikely to oppose the plan.

Moreover, Hagit Ofran of Peace Now speculated that Israel could approve plans for 250 homes in the Kerem Rei’m outpost in the Talmon settlement in the West Bank.

The resolution states that Israel’s establishment of settlements in the occupied territories, including East Jerusalem al-Quds, “had no legal validity, constituting a flagrant violation under international law and a major obstacle to the vision of [the so-called] two states.”

It further demands that “Israel immediately and completely cease all settlement activities in the occupied Palestinian territory, including East Jerusalem [al-Quds].” However, the Tel Aviv regime has recently given the go-ahead to the construction of many settler units in the occupied territories in defiance of Resolution 2334.

Over half a million Israelis live in over 230 settlements built illegally since the 1967 occupation of the Palestinian territories. The continued expansion of Israeli settlements is one of the major obstacles to the establishment of peace in the Middle East.

On Wednesday, clashes broke out between Palestinian protesters and Israeli forces after several dozen Israeli men rallied through the Old City of East Jerusalem al-Quds.

The Israeli demonstrators were marking the 50th anniversary of the so-called Jerusalem Day when Israel captured the city’s eastern half, which includes Jewish, Muslim and Christian holy sites.

The international community does not recognize Israeli sovereignty over east Jerusalem and Palestinians consider it as the future capital of an independent Palestinian state.

Over the past few years, the territories have been witnessing what is widely referred to as the Third Intifada or Palestinian Uprising against Israeli occupation. The tensions broke out in August 2015 when Tel Aviv introduced restrictions on the entry of Palestinian worshipers into the al-Aqsa Mosque compound in East Jerusalem al-Quds.

Israeli forces have been confronting the Palestinian protesters with unremitting aggression, killing more than 300 of them since October that year, when the clashes intensified.

Israel’s aggression and construction activities in the occupied territories of the West Bank and East al-Quds are seen by Palestinians as a means of gradual annexation of their lands.