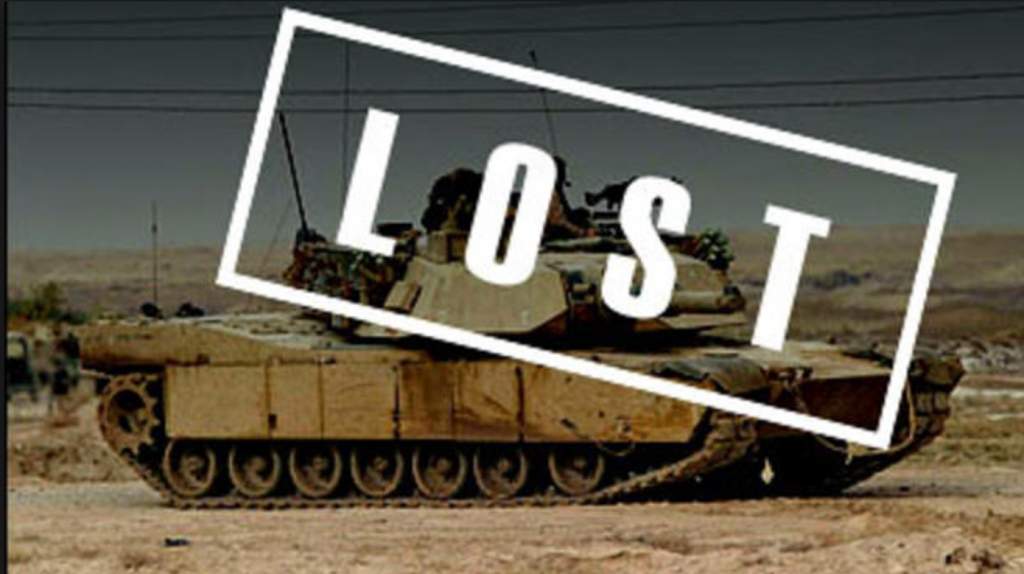 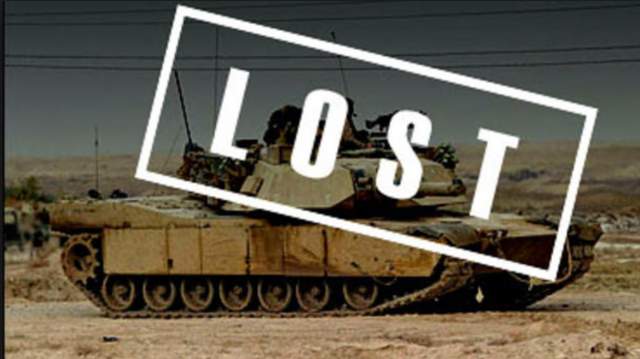 RT/Moscow: A newly released declassified audit from the US Department of Defense shows that negligent accounting by the military has resulted in the Pentagon not knowing what happened to more than $1 billion in arms and equipment meant for the Iraqi Army.

The Office of Inspector General for the Pentagon’s findings from September 2016 was made public Wednesday as a result of a Freedom of Information Act (FOIA) request from human rights group Amnesty International.

Pentagon asks for $30bn to address readiness, #Russia and #ISIShttps://t.co/86BhEBpI4Xpic.twitter.com/3JRAowioEa

Over $1 billion worth of arms and military equipment designated under the Iraq Train and Equip Fund (ITEF) and meant to assist the Iraqi government in combatting Islamic State (IS, formerly ISIS/ISIL), was not accounted for, the DOD audit found.

READ MORE: US to switch from free military grants to loans for Ukraine & others

The Army’s 1st Theater Sustainment Command “did not have effective controls to maintain complete visibility and accountability of ITEF equipment in Kuwait and Iraq prior to transfer to the Government of Iraq,” the audit said.

“This audit provides a worrying insight into the US Army’s flawed – and potentially dangerous – system for controlling millions of dollars worth of arms transfers to a hugely volatile region,” Patrick Wilcken, Amnesty International’s Arms Control and Human Rights Researcher, said in the announcement on the group’s website.

“It makes for especially sobering reading given the long history of leakage of US arms to multiple armed groups committing atrocities in Iraq, including the armed group calling itself the Islamic State.”

The ITEF began as a $1.6 billion program, but last year, Congress appropriated $715 million more to it.

The transfers included, according to Amnesty, “tens of thousands of assault rifles worth $28 million, hundreds of mortar rounds and hundreds of Humvee armoured vehicles” to the Iraqi Army, including the predominantly Shi’a Popular Mobilization Units and Kurdish Peshmerga fighters.

While the Pentagon promises to do better, that means little to Amnesty, which noted that the same sentiments were expressed to Congress in 2007 when similar concerns arose.

“After all this time and all these warnings, the same problems keep re-occurring. This should be an urgent wake-up call for the US, and all countries supplying arms to Iraq, to urgently shore up checks and controls. Sending millions of dollars’ worth of arms into a black hole and hoping for the best is not a viable counter-terrorism strategy; it is just reckless,” Amnesty’s Wilcken said.