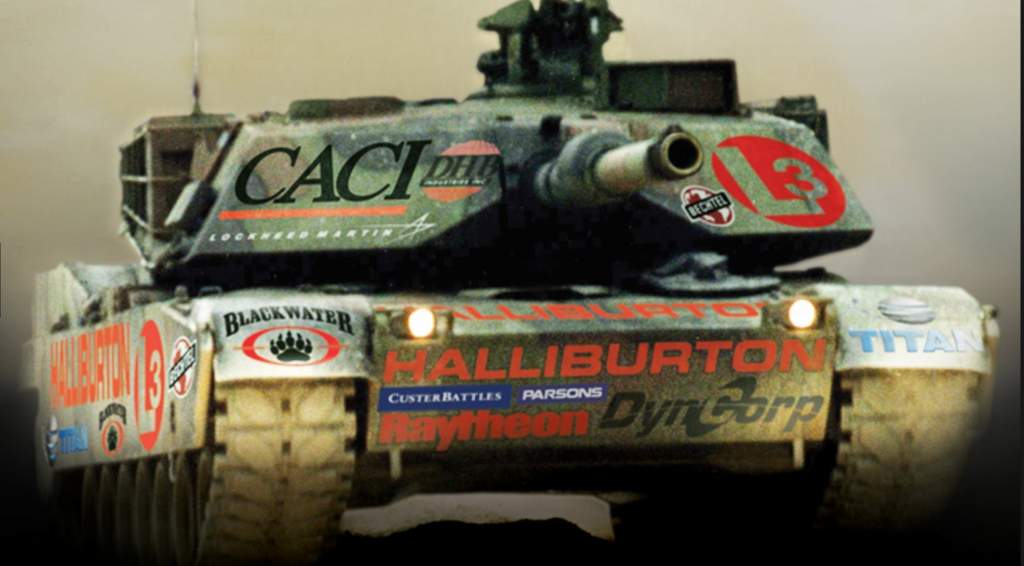 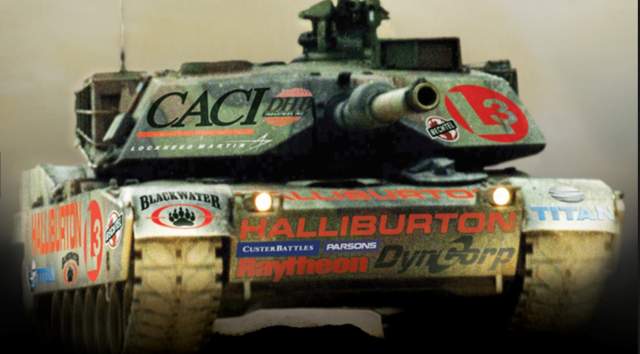 We all know that the US has been sitting on highly advanced technology that has never been released.

The Tesla tower 100 years ago, that is ONE HUNDRED YEARS ago, was suppressed because it would have given everyone free electricity and J.P. Morgan would  not have been able to “put a meter on it,”and rob us all blind for the last century and a bit.

Many patents in the last 70 years have been bought out and put in the bottom draw never to be developed, and those who did not willingly “sell “out their patents, as usual, committed “suicide,”died from “cancer”or had a terrible car accident. Oh I forgot one, died in an “aircraft” crash!

Many US companies in the last 20 years have all moved to China. ( See Monsanto, Universal Healthcare, Mitt Romney, Bain and the Men Behind The Curtain ) basically selling off old stock and making huge profits while in the background setting up new ones back in the US that will shape the 21st century.

3D printing, robotics and computers.  The “industrial age” is now officially over. Where once a factory employed 1,000 people they now only need to employ five who are skilled and trained in these new technologies. This drastically reduces the cost of and increases profit margins without the hassle of restrictions on minimum wage laws, health benefits or trade unions and strikes.

Anyone who has been following the war in the Middle East and the civil war in Ukraine has become fully aware that the technology used by Russia on the surface, far outstrips what we have seen from the US military industrial complex. ( Do We Really Want a New World War With Russia?) At times it has been positively embarrassing for the Pentagram.

The key here to the US arms deal with Saudi Arabia is that companies like Lockheed Martin, Boeing, Halliburton and Raytheon are not only going to sell them billions worth in armaments, but are going to move manufacturing to the Middle East. Let that sink in….

Now where have I heard that before? Ah yes…. China. In other words, a fire sale of old stock. We have no idea , or rather we do, of what these Gulf states are now going to do with all these weapons. Become fascist military police states ( the playbook is so worn out by now I could scream) with some very dangerous toys that could well end up wiping out the whole of the Middle East in a very dangerous attempt at creating an Islamic Wahhabi Caliphate.

But again, as I have suggested before, my concern is not with Iran and Syria, I believe that could very well end up in a Mexican standoff. My concern is with the whole of  Africa where I strongly suspect colonization will continue under the cover of extremist Islamic religion in order to take over all their resources. Third verse same as the first.

And you can be sure that the same players involved in the “Assad must go” mantra, are already involved in the forward planning of that invasion and have been for the last six years.

Libya and  Boko Haram was only the beginning. African nations and leaders who have not been bribed and bought off by banking interests in Dubai, Doha, or Kuwait city and willingly opened their doors to Muslim conversion, will find themselves prime targets for “color revolutions, ” “African Springs,” civil war,  “rebels,” “terrorists”and the like. The award-winning film, Timbuktu is worth watching in this regard. It shows the absurdity of Islamic extremism through African eyes.

African women will find themselves subjugated and walking around in tents. Slavery and human trafficking will be on the increase, pedophilia statistics will rise, the organ harvesting business will go into overdrive while vast tracts of land that were once used for food production by the people of these countries, will either be handed over to corporate Genetically Modified food corporations or for the production of narcotics as we have seen in Afghanistan.

The ongoing atrocities in the Congo for over a century and the silence in the media and at the UN, is yet another example of this heart of darkness that has mission creeped onto the continent. Crisis In The Congo: Uncovering The Truth, is another good film to watch.

Also watch out for genocidal sudden outbreaks of Ebola and similar viruses. Depopulation of vast land masses and land theft can take forms other than war.

But back in the good ol US of A, technology that has been kept under wraps for almost a century will suddenly be pulled out of mothballs.

Anti-gravity vehicles, robotic soldiers, laser weapons directed from satellites and drones developed to a whole new level are some minor examples. And the other all time favourite for countries who do not tow the line. Weather warfare.

Engineered droughts, floods, earthquakes and hurricanes causing devastation to local populations and the subsequent destruction of their means of survival and infrastructure are another means of getting “rogue nations”to see things their way.

The weapons sales to Saudi Arabia, along with moving manufacturing to the Middle East, will look decidedly 20th century in retrospect.