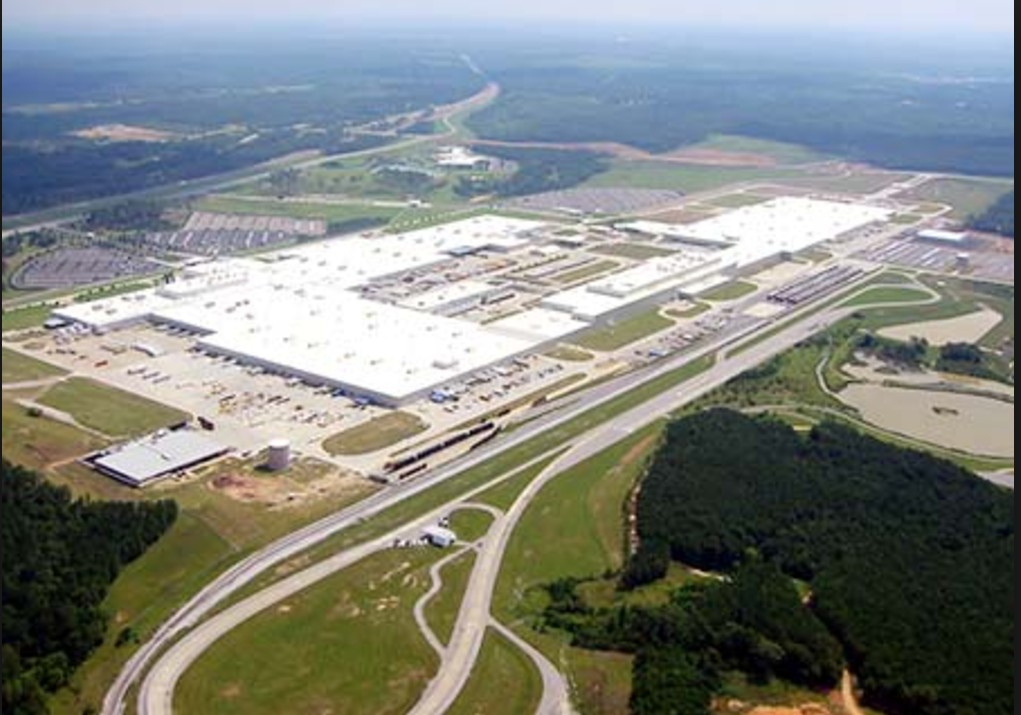 Editor’s note:  I am a car guy and drive an overpowered BMW made in Hungary of all places.  Hanke has one like it. Everyone needs a 500 horsepower station wagon, what the hell.  But Trump is totally right here.  Toyota, Honda and even Mercedes and Volkswagen build here.  Oh wait, isn’t there an $8 billion BMW plant in South Carolina as well?

What are we saying?  I agree that cars should all be made here.  The real issue is blocking US exports to Germany and elsewhere and allowing higher quality American cars to be trashed in the press or secretly taxed to death.
Trump was too stupid to pick that up.  I need a new F150 pickup in Germany and can’t easily order one except through the dealership at Spangdahlem AFB.  But Germany passed laws disallowing me to transfer it to German citizens even if they are my own family.
Germany has huge restrictions on US products and where they don’t restrict them openly, they do it covertly.
Similarly, Iraq and the UAE, even Saudi Arabia, don’t use Jeeps.  They are OK, certainly not up to BMW quality, but are close and better than much of what is sold there.  This is a huge market and Americans are blocked there as well. Of course, Iran is the real gem and Trump is throwing all that away. Save us from amateurs.

*
RT/Moscow: US President Donald Trump has threatened to stop German car sales in America during a meeting with European officials in Brussels on Thursday, Germany’s Der Spiegel reported. 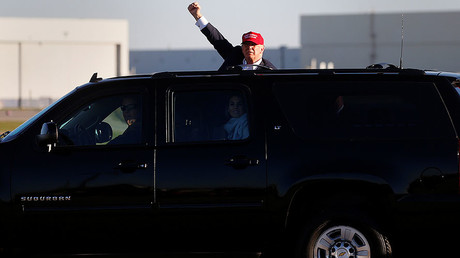 “The Germans are bad, very bad,” said Trump, as quoted by Spiegel.

“Look at the millions of cars they sell in the US, and we’ll stop that,” he added, according to the newspaper, citing participants in the meeting.

According to a report from German newspaper Süddeutsche Zeitung, the EU officials were horrified at the extent of the Americans’ lack of awareness of European trade policy.

Apparently, it was unclear to the guests EU countries concluded trade agreements only jointly, the newspaper said.

“He did not say the Germans were behaving badly,” Juncker said, adding that the reports in the German media were exaggerated.

Later, Donald Trump’s top economic adviser acknowledged that the president said Germany is “very bad” when it comes to flooding the U.S. with cars, but insisted it wasn’t an attack on one of America’s most-important allies. 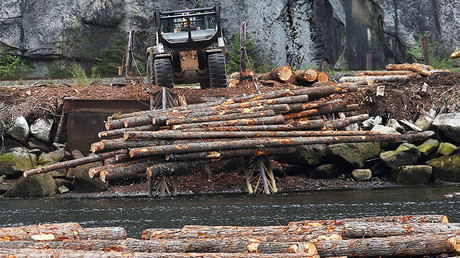 Canada threatens to play hardball with Trump over lumber tariffs

In January, the US president threatened to impose a 35 percent import tax on German cars.

“If you want to build cars in the world, then I wish you all the best. You can build cars for the United States, but for every car that comes to the USA, you will pay 35 percent tax,” Trump said in an interview with German newspaper Bild.

“I would tell BMW that if you are building a factory in Mexico and plan to sell cars to the USA, without a 35 percent tax, then you can forget that,” Trump said.

Trump is also angered by Germany’s €253 billion trade surplus, which he says comes at a loss for the US.

In March, he signed executive orders to review the causes of the US trade deficits with some of its largest trading partners – including China and Germany – and push for stricter enforcement of US anti-dumping laws. The US trade deficit in goods and services topped $500 billion in 2016.