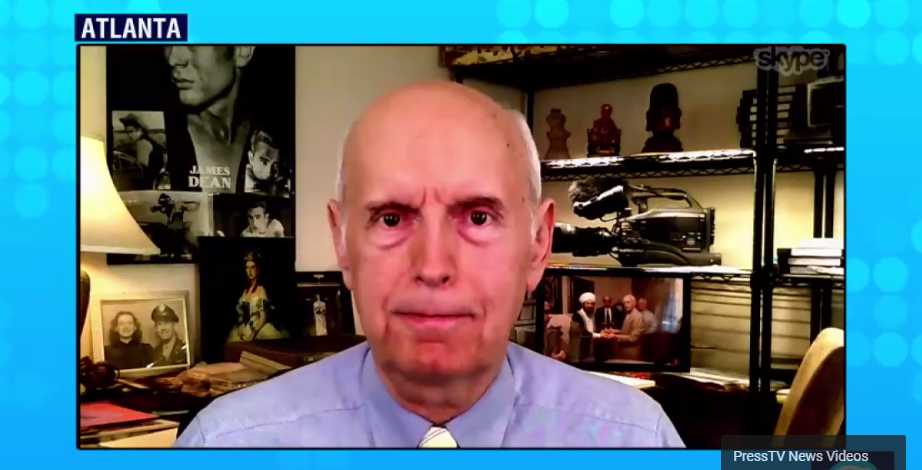 [ Note:  The civilian casualties have become a PR football in both the Syrian and Iraq wars. As we get into more urban conflict with more compacted combatants, where many of the Raqqa ISIS jihadis seem to have their families with them, more civilians are going to die from bombings.

In Iraq, Western and alternative media have not gone after the Iraqi military for their civilian casualties as they have been shelling Mosul as part of their assault where their forces have taken a lot of casualties. And left out of the sympathetic media civilian casualties reporting is the Iraqi command is definitely involved in target selection with calling in airstrikes.

And I have notice that ISIS human shield stories and even killing escaping refugees get press in the alternative media,but it is only a mention, as they ISIS has been doing this so long it is not seen as newsworthy unless a mass grave has turned up.

And notice how corporate media did not savage the Saudi Royal family for its fake anti-terrorism campaign when it gave the Royal Family a free pass on for it unending support for the Wahhabi extremist clerics and their terrorist fatwas, who are all on the no work government payroll. 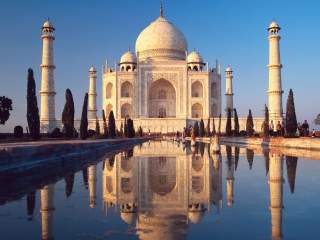 Trump and the Saudi Royals are a marriage made in heaven in that while they play the anti-terror role, when there is a buck to be made from it, as in Trump and friends case, or if it strengthens the rule and expansion of their feudal society, the Saudis’, they love terrorism. It’s like being able to bet red and black together at the roulette wheel with the one chip.

But neither Trump or the Saudis could get away with it without their long lines of supporters who have been cut in for a piece of the pie. The whole world is a civilian casualty to this duo.

When you look at the track record of both, where would you go to find a pair who really care less about anyone else but themselves? You just can’t make this stuff up.

And that goes for Melania and Ivanka who offered themselves as pitiful smokescreens, debasing themselves to put a good face on the treatment of Saudi women. What I would give to be able to press a button and turn both into the wives of two Saudi brutes, or maybe  Wahhabi Imams so they could experience the joy … JD ]

According to the so-called Syrian Observatory for Human Rights, many of those killed in the attack on the city of Mayadin were women and children. On Wednesday, US-led airstrikes on the same city left 15 civilians dead. Also, US military confirmed on Thursday that its air raid on the Iraqi city of Mosul in mid-March killed over 100 civilians.

The United States says that its strikes target terrorists, but facts on the ground show civilians are the main victims of such attacks. The foreign-backed insurgency, which started in Syria in March 2011, has taken the lives of about half a million people.

[Editor’s note: Another tragic story of civilian loss of life due to US airstrikes broke this week: http://www.veteranstoday.com/2017/05/26/pentagon-confirms-us-strike-killed-105-civilians/ Ian]