As Ramadan begins – shortly after the latest apparent false flag in Manchester – let’s take a few minutes to  listen to the Muslim point of view.

Literally millions of non-Muslims, virtually all of whom know very little about Muslims or Islam, are clogging the world’s communications arteries with hate propaganda. One of them is Alex Jones, who recently lied outrageously about a supposed “incredible response by the Muslims everywhere celebrating the attack in Manchester.”

In reality, Muslims are disgusted by such events. Polls show that Muslims oppose terrorism (attacking civilians) far more than non-Muslims do. That’s because Islam’s scriptures clearly prohibit such abominations. No real Muslim would ever bomb a crowd of innocent civilians. Ever.

Gallup, for example, found that Muslims overwhelmingly oppose terrorism – while the worst pro-terrorism nation on earth is the USA, where almost half the population thinks terrorism is “sometimes justified.” (Source.) 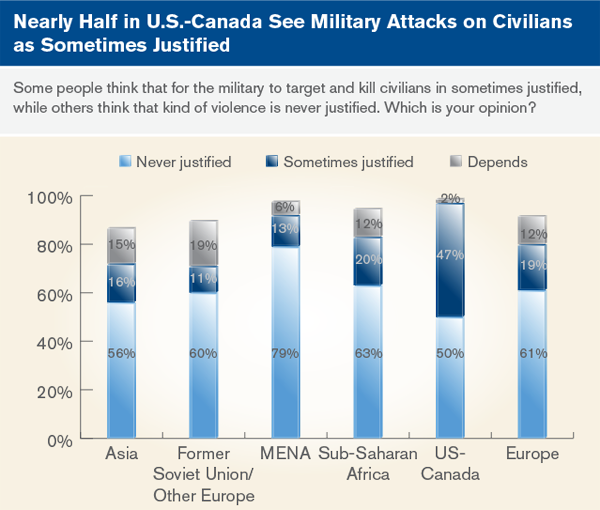 Polls also show that about 80% of Muslims reject the official account of 9/11. (Examples here and here.) Even more know its prime beneficiary was the enemies of Islam. Ditto for all other false flags pinned on “radical Muslim” patsies.

Get to know Muslims and their actual viewpoints and attitudes. Watch the Deen Show episode above. You may also want to check out Eddie’s recent response to Alex Jones:

“Islam is Not Radical: Alex Jones gets the message from Muslims”