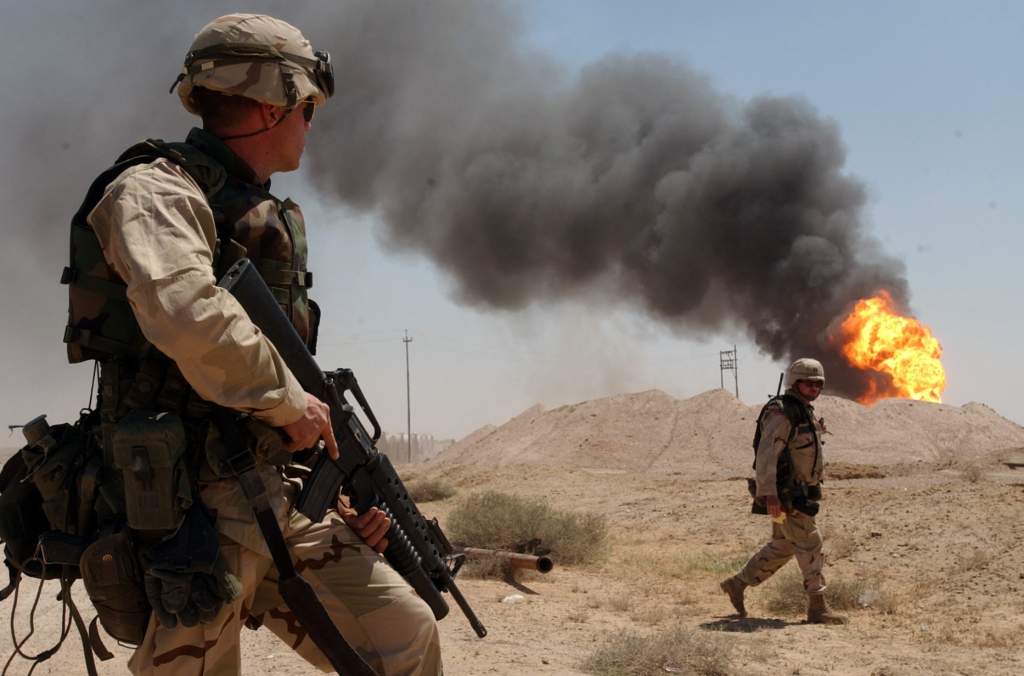 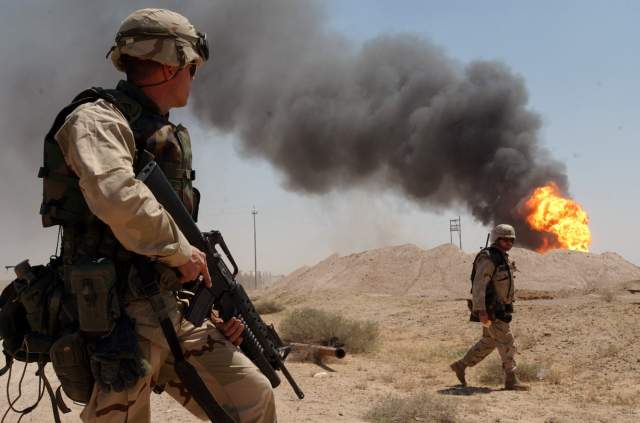 … by Nauman Sadiq for Veterans Today

In order to understand the hype surrounding the phenomena of Islamic radicalism and terrorism, we need to understand the prevailing global economic order and its prognosis. What the pragmatic economists have forecasted about free market capitalism has turned out to be true; whether we like it or not. A kind of global economic entropy has set into motion: money is flowing from the area of high monetary density to the area of low monetary density.

The rise of BRICS countries in the 21st century is the proof of this tendency. BRICS are growing economically because the labor in developing economies is cheap; labor laws and rights are virtually nonexistent; expenses on creating a safe and healthy work environment are minimal; regulatory framework is lax; expenses on environmental protection are negligible; taxes are low; and in the nutshell, windfalls for multinational corporations are huge.

Thus, BRICS are threatening the global economic monopoly of the Western capitalist bloc: that is, North America and Western Europe. Here, we need to understand the difference between manufacturing sector and services sector. Manufacturing sector is the backbone of economy; one cannot create a manufacturing base overnight.

It is based on hard assets: we need raw materials; production equipment; transport and power infrastructure; and last but not the least, a technically-educated labor force. It takes decades to build and sustain a manufacturing base. But the services sector, like the Western financial institutions, can be built and dismantled in a relatively short period of time.

If we take a cursory look at the economy of the Western capitalist bloc, it has still retained some of its high-tech manufacturing base, but it is losing fast to the cheaper and equally robust manufacturing base of the developing BRICS nations. Everything is made in China these days, except for high-tech microprocessors, softwares, a few internet giants, some pharmaceutical products, the Big Oil and the all-important, military hardware and defense production industry.

Apart from that, the entire economy of the Western capitalist bloc is based on financial institutions: the behemoth investment banks that dominate and control the global economy, like JP Morgan chase, Citigroup, Bank of America, Wells Fargo and Goldman Sachs in the US; BNP Paribas and Axa Group in France; Deutsche Bank and Allianz Group in Germany; and Barclays and HSBC in the UK.

After establishing the fact that the Western economy is mostly based on its financial services sector, we need to understand its implications. Like I have contended earlier, that it takes time to build a manufacturing base, but it is relatively easy to build and dismantle an economy based on financial services.

What if Tamim bin Hammad Al Thani (the ruler of Qatar) decides tomorrow to withdraw his shares from Barclays and put them in an Organization of Islamic Conference-sponsored bank in accordance with Sharia? What if all the sheikhs of the Gulf States withdraw their petro-dollars from the Western financial institutions; can the fragile financial services-based Western economies sustain such a loss of investments?

In April last year, the Saudi foreign minister threatened [1] that the Saudi kingdom would sell up to $750 billion in treasury securities and other assets if Congress passed a bill that would allow the Saudi government to be held responsible for any role in the September 11, 2001 terror attacks.

Similarly, according to a July 2014 New York Post report [2], the Chinese entrepreneurs had deposited $1.4 trillion in the Western banks between 2002 to 2014, and the Russian oligarchs were the runner-ups with $800 billion of deposits.

Additionally, regarding the Western defense production industry’s sales of arms to the Gulf Arab States, a report [3] authored by William Hartung of the US-based Center for International Policy found that the Obama Administration had offered Saudi Arabia more than $115 billion in weapons, military equipment and training during its eight years tenure.

Similarly, during its first international visit after the inauguration to Saudi Arabia last week, the Trump Administration has signed arms deals worth $110 billion, and over 10 years, total sales would reach $350 billion.

We must give credit to the Western hawks that they have done what nobody else in the world has the courage to do: that is, they have privatized their defense production industry. And as we know, that privately-owned enterprises are more innovative, efficient and in this particular case, lethal. But having power is one thing and using that power to achieve certain desirable goals is another.

The Western liberal democracies are not autocracies; they are answerable to their electorates for their deeds and misdeeds. And much to the dismay of pragmatic, Machiavellian rulers, ordinary citizens just can’t get over their antediluvian moral prejudices.

In order to overcome this ethical dilemma, the Western political establishments wanted a moral pretext to do what they wanted to do on pragmatic, economic grounds. That’s when 9/11 took place: a blessing in disguise for the Western political establishments, because the pretext of the “war on terror” gave them a free pass to invade and occupy any oil-rich country in the Middle East and North Africa region.

No wonder then, 36,000 United States troops have currently been deployed in their numerous military bases and aircraft carriers in the oil-rich Middle East in accordance with the Carter Doctrine of 1980, which states: “Let our position be absolutely clear: an attempt by any outside force to gain control of the Persian Gulf region will be regarded as an assault on the vital interests of the United States of America, and such an assault will be repelled by any means necessary, including military force.”

Regarding the Pax Americana which is the reality of the contemporary global political and economic order, according to a recent infographic [4] by the New York Times, 210,000 US military personnel are currently stationed all over the world; including 79,000 in Europe, 45,000 in Japan, 28,500 in South Korea and 36,000 in the Middle East.

By comparison, the number of US troops in Afghanistan is only 8,500 which is regarded as an occupied country. Thus, all the European, Far Eastern and Middle Eastern states mentioned in this list are not sovereign states but the virtual colonies of the US.

[2] Why $10 billion of China’s money is laundered every month:

[4] What the U.S. Gets for Defending Its Allies and Interests Abroad?