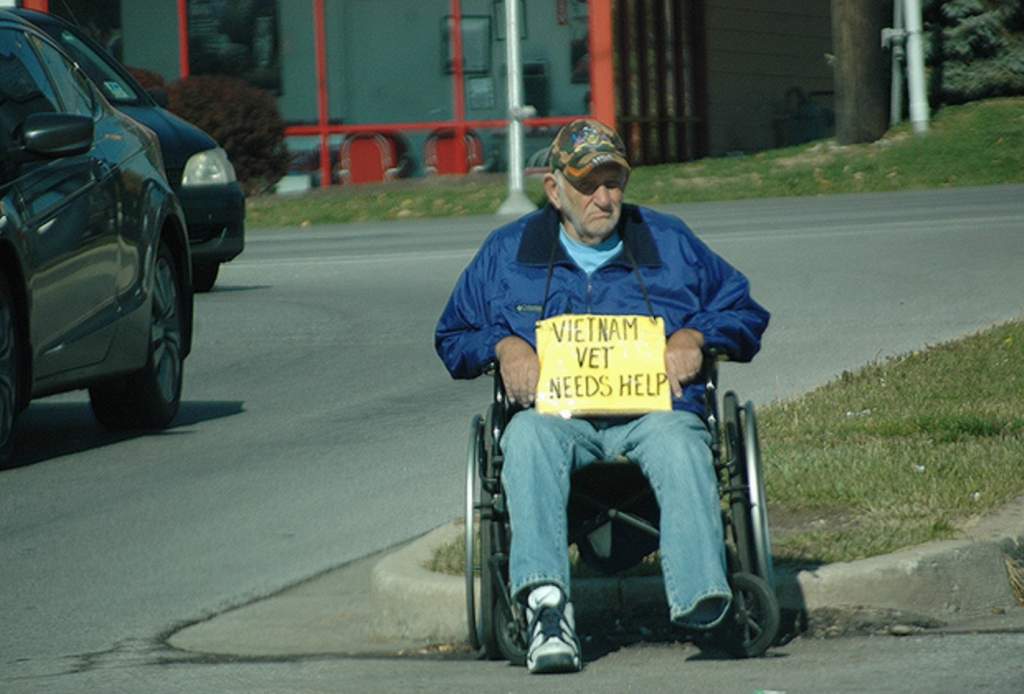 Honoring those who have served and died for our country is difficult, because how do you explain the loss and the service that one has given which is unknown to most people? This brings one to think about the impact of each person, the contribution of each action that everyone of us makes, as well as the loss of those who have deep honor and respect for us as American citizens, so much that they are willing to give their lives for us, for our freedom and for our constitution.

Senseless death is also important to recognize. This administration’s policy on veterans health care will likely cause more senseless deaths. I wanted to re-post this article and put it in the top slot today, because it is clear that while Trump can give a speech on Memorial Day, in reality, he is sentencing veterans to death with his policies.

As National Security Adviser H.R. McMaster was shutout recently of the meeting with Prime Minister Benjamin Netanyahu and Trump in Israel, while Trump’s son-in law Jared Kushner, Ambassador and Trump attorney, David Friedman were let in, something seems odd.

A former U.S. officials said to Kafe Knesset that to exclude the national security adviser from the meeting was ‘highly unusual.’

“ ‘For the President to prioritize his son-in-law and his lawyer over the National Security Advisor for these kind of strategic discussions is unconventional, to say the least,’ an official said.”

Technically considering both Kushner and Trump are being probed for ties to a foreign government, one would have to wonder if our White House is not currently occupied by a foreign power, quite possibly one even more “well connected” than Russia? McMaster’s Israeli counterpart did participate in the meeting.

With policies that can be seen as clearly against the people, including veterans, the poor, middle class and pretty much all those below the top 1% status, could that foreign power be threatening to break up the very fabric of what America represents? Thinking about what has been reported here on VT as the Kosher Nostra – the current probe does not extend far enough into the organized crime aspect that clearly may influence the current administration in regards to Russia/Israel. The current Trump-Russia probe does not also include any of the election rigging including the voter purges done through Cross Check and other means. We owe it to ourselves and those who serve to speak out and demand thorough justice. – Ann 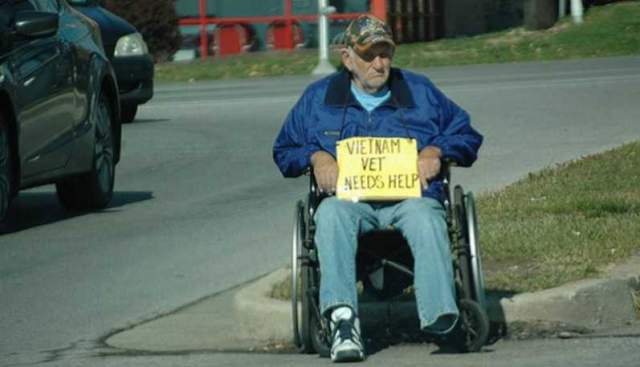 [ Editor’s note: I call this murder and as a veterans service officer for 25 years, I know if which I speaketh. Trump has ordered disabled veterans be ousted from the system as freeloaders.  If John McCain was a “filthy giver-upper” then the rest of us were drugged out loser vets who weren’t great because we weren’t born rich.
–
He got his combat experience at Studio 54’s “reach around table” where he claims he was banging “super models” two at a time, maybe three at a time. In my case, I always thought one at a time was enough considering the equipment g-d gave most of us. Maybe with his tiny hands…..but I don’t think so. Here is how he is starting:
–
Federal regulations prohibit the VA from cutting compensation for anyone over 55 years old.  Yes, it is there.  He has ordered that “quashed.”  He is beginning by going after anyone that has not qualified for “permanent and total” in their compensation, and we mean vets from all wars including the current ones. Anyone can be called in for a “comp and pension hearing” unless they are “P & T” and cut down or taken entirely off disability.
–
The bar for getting P & T over the years got so high that most who were totally disabled stopped by filing for IU, which we will explain later.  This group he is eliminating right away and this will put aging vets on the street and into graves. It is bad enough for IU vets, who don’t get health insurance for families or education benefits.
–
Disability claims for Vietnam veterans, even those who eventually got 100% disability, averaged over 12 years in processing, for those who lived that long or who stayed with it. For most others, death, suicide or simply walking away was the answer.  Today, 80 percent of Vietnam combat veterans are dead.  This is real, 80 percent plus.
–
Of those receiving disability, many were sidetracked by automatic denials and even wanton acts of sabotage, files destroyed, scammed in every way, and forced to seek what was called “individual unemployability” to push their percentage to an area that gave them funds to help their families.
–
As the process took decades in many cases, children were raised in poverty and the money, when it did come in, came in too late to help the kids live in stable homes.  Most of the children of Vietnam veterans lived in poverty and in broken homes. The VA is largely responsible for this and the up to, now wait for it, 300,000 suicides.  That figure is real as well… Gordon ]
*
… by  Leo Shane III
–

WASHINGTON — Veterans Affairs officials on Wednesday defended plans to strip tens of thousands of dollars in unemployment benefits from elderly veterans as responsible reforms to the department’s growing budget, but opponents promised to fight the idea.

Included in President Donald Trump’s $186.5 billion VA budget for fiscal 2018 — a nearly 6 percent boost in discretionary spending from this year — are plans to dramatically cut the department’s Individual Unemployability program. Up to 225,000 veterans over the age of 60, at least 7,000 of whom are over 80, could be impacted by the change.

Under current rules, the IU program awards payouts at the 100 percent disabled rate to veterans who cannot find work due to service-connected injuries, even if actual rating is less than that.

Administration officials want to stop those payouts once veterans are eligible for Social Security retirement benefits, arguing those individuals should no longer qualify for unemployment benefits. Veterans who cannot collect Social Security would be exempt.

“There are always hard decisions that have to be made,” VA Secretary David Shulkin said following a House Veterans’ Affairs Committee budget hearing on Wednesday. “Sometimes that means you have to adjust current programs to support the growth of other benefits. That’s what we’re seeing here.

“I don’t think we can continue to only expand services and not look at the ones we are delivering … I think people can understand paying veterans who are above age 80 unemployment benefits isn’t what makes sense to the average American.”

For veterans who aren’t already retirement age, the change could largely be offset by their new Social Security payouts. But for veterans already receiving both, it will mean a sudden loss of a significant income source. The IU payouts can total more than $22,000 a year.

Shulkin said the move, which is expected to save $3.2 billion next year alone, is proof that “we’re trying to refine our approaches to use our resources efficiently.”