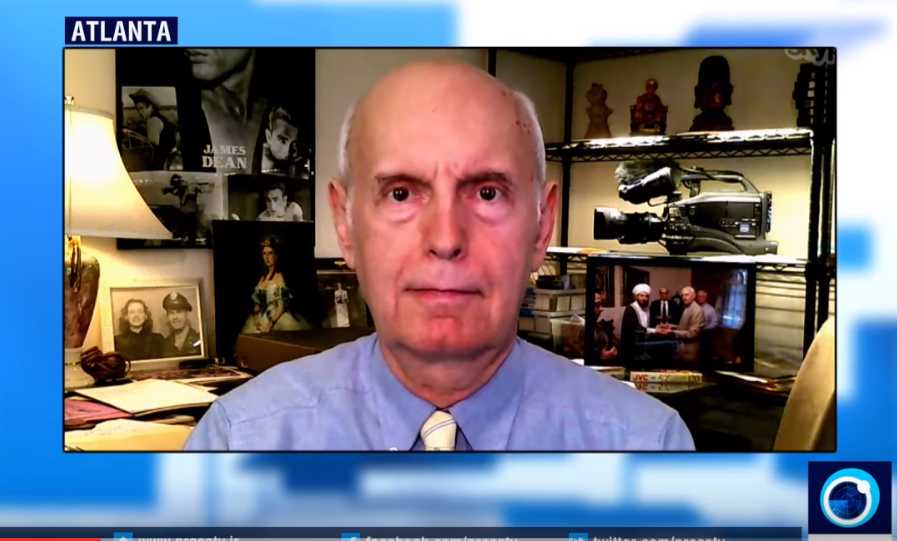 [ Note: We are in kind of an in-between situation with the Syrian war, where news outlets are wanting predictions on how various battles will turn out, but there are more balls in the air to juggle. The “arming the Kurds” issue is a typical example.

Silly me, I would characterize the Marines giving the Kurds air cover and artillery support (a huge number of rounds fired in their support so far) as a pretty substantial “arming”.

And of course, as the time comes to get into the dense street fighting in Raqqa, where ISIS will be mostly underground and moving through tunnels, the Kurds need to be armed to effectively attack.

The Iraqi Army has taken huge causalities in Mosul, and sadly, more civilians were added to the death toll. The Kurds know this, so for morale purposes, they have to have all the support they know the US can give them.

At the end of the day, General Mattis has already said that a 2,000-man Arab police force is being trained to take over security in Raqqa after the battle. In fact, he stated that this was the goal everywhere, that the military can be removed because police are capable of providing security. That means they are not anticipating military garrisoning, meaning the Kurds will not be staying. And they may not want to.

The police force might need to be shifted to face off the Turks at the northern Syrian border, or to “defend” the Syrian-Iraqi border from the PMU forces, who are there to stop ISIS’ infiltration and the Kurds selling supplies to ISIS in Iraq.

The wild-card question is does the US want to use the Kurds as cannon fodder against the Popular Militias if they come into Syria, with official Damascus invitation, to help defeat ISIS all along the border area, which would be a huge victory for Syria and Iraq? But it would also be a defeat for the US coalition that wants the political talks to proceed with Assad under the gun by being ”pre-Balkanized” as much as possible.

We could still see major conflicts with the US and its jihadi proxies against the Syrian and Russian forces over control of the Syrian-Iraqi border. The US militants in the Al-Tanf crossing area were quoted this week as saying, “There is no way we, (meaning the US coalition), can let “them” get control of the Baghdad to Damascus highway”.

That would provide a ground route for moving heavy weapon convoys and allied Syrian coalition forces into Southern Syria to face the substantial, armored army the US coalition has in Jordan threatening Damascus. We are facing a very dangerous situation here of triggering a wider war… JD ]

The U-S has begun arming Kurdish forces battling the Daesh terror group in Syria’s north. The pentagon says the Y-P-G Kurdish fighters have received small arms and vehicles from the U-S army. Turkey, the United States’ NATO ally has already warned Washington against arming the YPG.

Ankara regards the group as the Syrian extension of the outlawed Kurdistan Workers’ Party, the P-K-K. The U-S, however, argues that arming the Kurdish forces is necessary for recapturing Raqqa which is Daesh terrorists’ de facto capital in Syria.