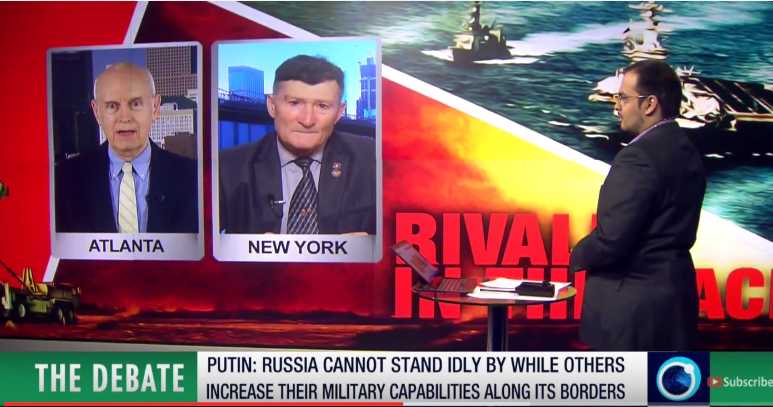 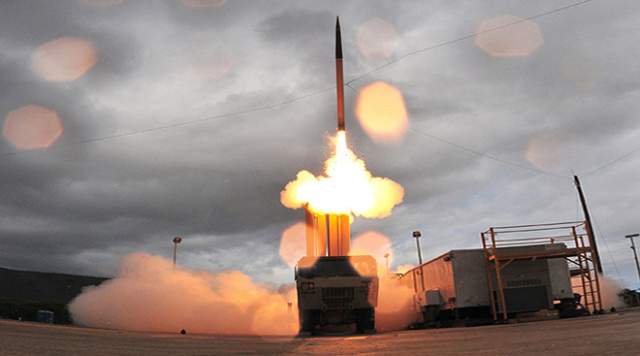 [ Note: Missed in all of this North Korea missile hype was the offer from the North Koreans to stop their missile testing if the US would stop its annual war games with the S. Koreans, which the NKs find to be rubbing the US offensive threat in their faces.

The offer was treated with derision by Pentagon tough guys, and what did that get us? We got an increase in the number of launches, but lost in all the hoopla of the NKs threatening the world with their missiles and nukes that have not really been tested, was that the North did offer the first initiative to de-escalate, was ignored, and no counter offer put on the table.

My theory on that was the “peace keepers” in the West did not want the stand off over yet. It has ulterior motives for keeping it going. Just this past week, the new S. Korean president learned that two more THAAD launchers were in S. Korean hands, and no one in the military had felt it necessary to inform him when he took office. It appears S. Korea has its own version of a deep state.

I have been on with Mr. Peterson once before, a retired Colonel and inside the beltway guy that never strays from the company line. The US can do no wrong. Our intentions are pure. And we don’t view Russia as a threat by an ally. This is a guy that must not be aware of General Mattis’ statements over at the Pentagon, and what the Congressional hawks have been hyping for some time, that Russia is the replacement for the Iranian bogeyman.

As far as I know, I am the only Paul Revere spreading the word that the so-called alleged “defensive weapons”, are really offensive ones when you consider their real strategic task is to be in a position to eliminate a retaliatory strike from a country that has been targeted for a US preemptive first strike. The whole game rests on being able to hit the retaliatory ballistic missiles while they are ascending. This is the strategy of mad men.

The “missile shield” is a challenge to our mutually assured destruction balance, which has kept us safe all of these years. But with the incredible record we have now, with the spreader of freedom and democracy involved up to its eyeballs in regime change, including terrorist proxies as one of its tools, we cannot take any proclaimed motives they present at face value, not because we are meanies, but they are… JD ]

“All of you are quiet, things are getting worse, & this indeed is triggering an arms race.” President Putin’s warning was to journalists & world leaders about an arms race he believes the U.S. is triggering through placements of its Anti-Ballistic Missile Systems.

Russia has no choice but to respond by expanding & strengthening its own defenses, according to Putin.

Besides, the Russian leader says even if the current justification for the THAAD missile system placement in South Korea, ie. North Korea’s nuclear weapons program, is removed, the U.S. would still find another excuse to ensure its global military build-up trajectory, ensuring the strategic balance is disrupted.