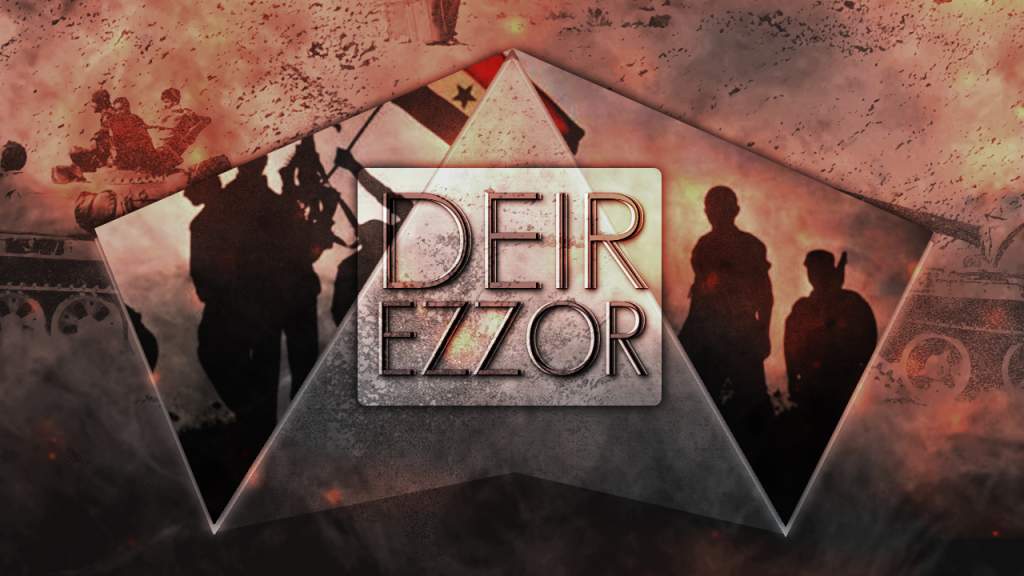 The Iraqi Popular Mobilization Units (PMU) have liberated nine more villages from ISIS near the recently liberated town of al-Baaj at the border with Syria.

According to different sources, from 35 to 47 ISIS members died in the recent clashes. The PMU also destroyed 4 VBIEDs and captured a T-72 battle tank and 3 vehicles equipped with 23mm guns.

The Badr Organization, one of the PMU factions, also released a statement adding that the al-Waleed border crossing located in the Iraqi province of Anbar is a strategic target of the PMU advance.

The PMU border operation against ISIS may contribute to anti-terrorist efforts in Syria and will impact positively a possible government advance on the city of Deir Ezzor besieged by ISIS terrorists.

Earlier this week ISIS terrorists in Deir Ezzor received large reinforcements and now they are attacking government troops in the area. The goal is to capture the strategic 137th Base that is a key army defense site south of Deir Ezzor. ISIS terrorists are clashing with the Syrian army for key hills near the Panorama Roundabout.

The Syrian Army Tiger Forces continued crushing ISIS in the province of Aleppo. They have liberated a number of points south of Maskanah, including the villages of Rasm Falah, al-Bakri, Al-Jawim, and Khirbat Shuwaym. Most likely, the advance will further develop in order to clear the whole province from ISIS terrorists.

Separately, the army liberated the villages of al-Hijanah and Rasm al-Tina from ISIS near the town of Ithriyah. Government troops also attacked ISIS units near Barghutiyah located east of the government-held city of Salamiyah. A success in this area may allow government forces to clear from terrorists the road between Salamiyah and the Tiyas Airbase.

Local sources reported that there had been almost no ISIS members in the area. Most likely, the terrorist group is now able to defend only its self-proclaimed capital. Furthermore, many ISIS members had been redeployed from Raqqah for the operation in Deir Ezzor.