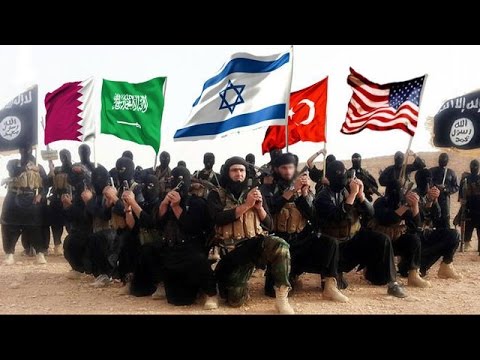 Kevin Barrett, an author and a Middle East expert from Madison, breaks down the propaganda campaign by Western media and Daesh itself to introduce the terrorist group as an Islamic entity.

“Daesh is not a radical Islamic group, it is a radical anti-Islamic group designed to spread fitnah and chaos in the world of Islam,” Barrett told Press TV on Thursday.

The Daesh terrorist group claims it is representing all Muslims, but in fact their ideology is at loggerheads with that of all Muslim nations, he noted.