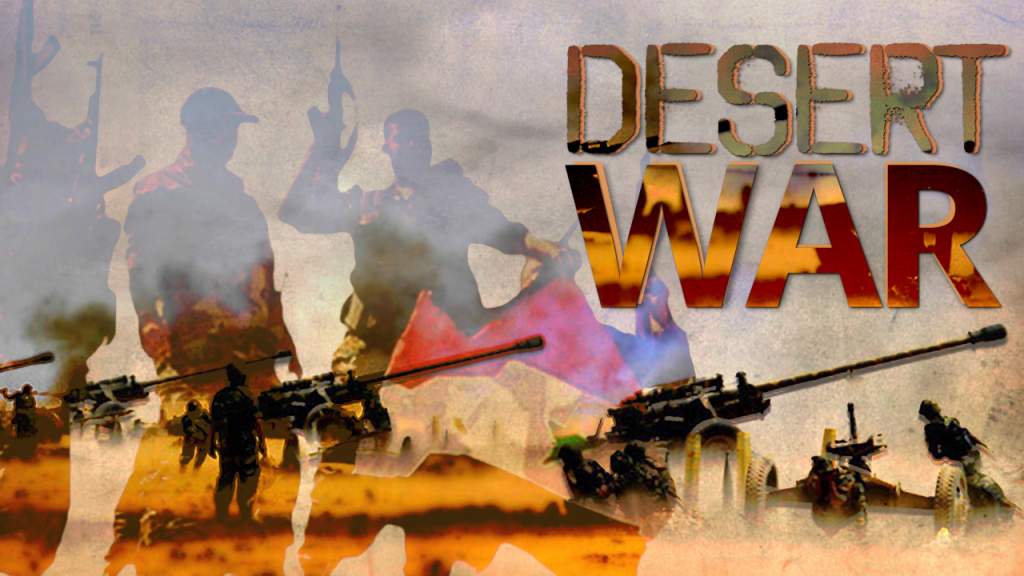 [ Editor’s note: Viktor Mikhin gives us an analysis of the intricate affairs in the region… Jim W. Dean ]

The Persian Gulf region continues to surprise and keep the entire world community on its toes. Yet again, a dangerous tension in relations between a number of countries and Qatar has developed.

Six Arab countries, namely Yemen, Libya, Bahrain, Egypt, UAE, Saudi Arabia and the Republic of Maldives, have announced their severance of diplomatic relations with Qatar, accusing Doha of supporting terrorist organizations such as Islamic State, the Muslim Brotherhood and Al Qaeda, as well as destabilizing the internal situation in the Arab States.

In addition, except for Oman, member states of the Gulf Cooperation Council have interrupted air and land communication with their neighbour. If you look at the map, it becomes clear that, with the exception of its maritime borders with Iran, Qatar is literally under siege.

At the same time, the Yemeni government has accused Qatar of supporting Yemeni radical groups.

The interim Libyan government has also announced its severance of diplomatic relations with Doha. In an interview with Sky News Arabia, Minister of Foreign Affairs of Libya Mohammed Al-Deri stressed that Qatar had been the main source of arms supply to the Libyan branch of the Muslim Brotherhood and other Islamist armed groups since 2012, and was a threat to the national security of the Arab world.

If in an attempt to protect their country from outside interference, the government of Qatar decided to withdraw from the agreement with OPEC to limit oil production, or ceased to comply with it, in the medium term, this may lead to an increase in the supply of oil on the market and a fall in its price.

After all, events in the region traditionally always affect oil prices, and the discord between the large manufacturers may possibly intensify the downward pressure on prices, since the OPEC member states have to maintain unity under the terms of an agreement to cut production.

In other words, under pressure from Saudi Arabia, a number of Arab countries have accused Doha of conniving in and financing terrorist activities, notwithstanding the fact that the international community has long known about these allegations. If the plain truth were to be told, Riyadh is currently fighting at least two wars: indirectly in Syria by destroying the Syrian people, and by direct aggression in neighbouring Yemen, where Saudi “hawks,” in the absence of even a primordia Yemeni air defence, are brazenly shooting civilians from the air – women, children and the elderly.

Many in the world are asking a number of legitimate questions on Saudi terrorist activities in the region. For example, could gangs of mercenaries and terrorists have been tormenting the Syrian people for many years and doing terrible things without the financial, military and political support of Riyadh? Of course not. And if the innocent blood of civilians is still pouring on Syrian land, the responsibility for these crimes should be borne by Riyadh, Doha and some other Arab monarchies of the Middle East region.

On the other hand, if we analyse the course of events, it turns out that the deterioration of the situation and its escalation began on the initiative of Riyadh after the visit of the President of the United States Donald Trump. Mr. Trump authorized the Saudi rulers’ sole discretion in their continued rule of the Arab world. Nevertheless, it is correct to say that it cost Riyadh a fortune to receive such authorization by winning off the President of “the most democratic country” Donald Trump.

This is the Saudi regime that has established medieval laws in its kingdom that do not even smell of democracy, and it is only for mentioning this foreign word that the subjects of the king are imprisoned or publicly beheaded so that the others are dissuaded from perusing a foreign way of life.

Another question thus arises: why has Qatar got its head under the Saudi chopping block? The answer is quite simple. Wherever possible, Doha seeks to protect its own interests in defiance of the Saudi interests. For example, it is sponsoring its own terrorist group in Syria and is playing its own game in Yemen.

But the main issue is that the Qatari ruler placed his main political bet on the European powers, with which he has established good economic and political relations. It is quite natural that Mr. Trump, who is somehow criticized for lack of experience and knowledge in conducting foreign policy, could not tolerate this, and during his visit to the Kingdom, made a “personal errand” to the king’s son Muhammad Ibn Salman to deal with Doha. And we are already seeing the first rounds of this “boxing match.”

However, not everything is as simple as it might seem at first glance. A number of the closest allies of Riyadh, namely Jordan, Oman and Kuwait (the latter two are members of the Cooperation Council for the Arab States of the Gulf) have refused to follow the Saudi lead and preserve their national interests. In addition, and this is perhaps not quite the last fact, Qatar has supported Iran, which has maintained good relations with the small Emirate.

For example, the dispute between Qatar and the Arab countries of the Persian Gulf began with the alleged hacking of the State News Agency. That time, the Agency gave a speech on behalf of the Emir in support of relations with Iran. However, the Ministry of Foreign Affairs of the Emirate later said that the Agency’s website had been hacked. Despite this, the rulers of Saudi Arabia have not found these arguments convincing and, therefore, continue to assert that the Emir announced the normalization of relations with Tehran.

In fact, Riyadh perceives it as a challenge to its leadership in the region, even as a betrayal, since, earlier, during a summit of the Gulf Arab states and the USA, on behalf of all the guests, the Saudis issued a message condemning the Iranian policy.

Russian Foreign Minister Sergey Lavrov has said that the severance of diplomatic relations between six Arab countries and the Republic of Maldives with Qatar was their internal political affair. According to him, Russia is interested only in maintaining good relations with all states in the Middle East region.

It is quite clear that Qatar has become a scapegoat in the war against terrorism that must be used as a cover for all the Saudi shady affairs. On the other hand, it is also obvious that the leadership game has been accelerated on the Gulf region. In this match, Riyadh is determined not to surrender its positions under any conditions. Rather, it is seeking to harness the help of the United States to strengthen its foreign policy based on medieval ideas about life and the surrounding world.