[ Editor’s Note: Attorneys have a job to protect their clients from giving false testimony, so they advise them to say they can’t remember versus “winging it” with an answer that might come back to bite them in the butt legally. But to have the Attorney General of the United States using the term “I can’t recall”, or “to the best of my recollection” puts the mark of Cain on his reputation.

His fellow Republicans spared him nothing, not wanting to miss out at getting themselves national news coverage by asking him a zinger that tripped him up. Welcome to politics in DC, folks, where it is really a blood sport.

The battle over the privacy of Presidential conversations is an old one and will probably be with us forever. When staff see a clear benefit, they will share them to the best of their ability, and clam up when they are not, as Sessions did in his testimony. I tend to come down on protecting the privilege, but obstruction of justice would not be included in my book.

And last, the talk of Trump firing Mueller as special prosecutor would be pulling the pin on a hand grenade and sticking it in his underwear. This is the most self-destructive president we have seen in modern history. We may get to see the big event on phone video yet… Jim W. Dean ] 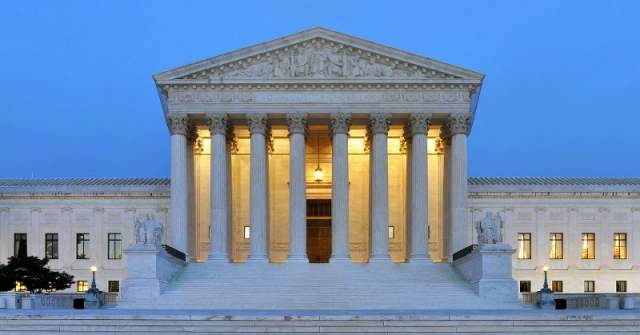 The US attorney general has strongly rejected any collusion with the Russian government to undermine the 2016 US presidential election. Jeff Sessions made the comments as he was testifying before the senate intelligence committee investigating links between the US president and Russia.

Sessions insisted that nothing improper occurred during his two meetings in 2016 with Russian ambassador to the US Sergey Kislyak.

The attorney general defended the decision to recuse himself from the investigation saying the department of justice rules required him to do so. However Sessions said recusing himself did not limit his powers to recommend the firing of former F-B-I chief James Comey.