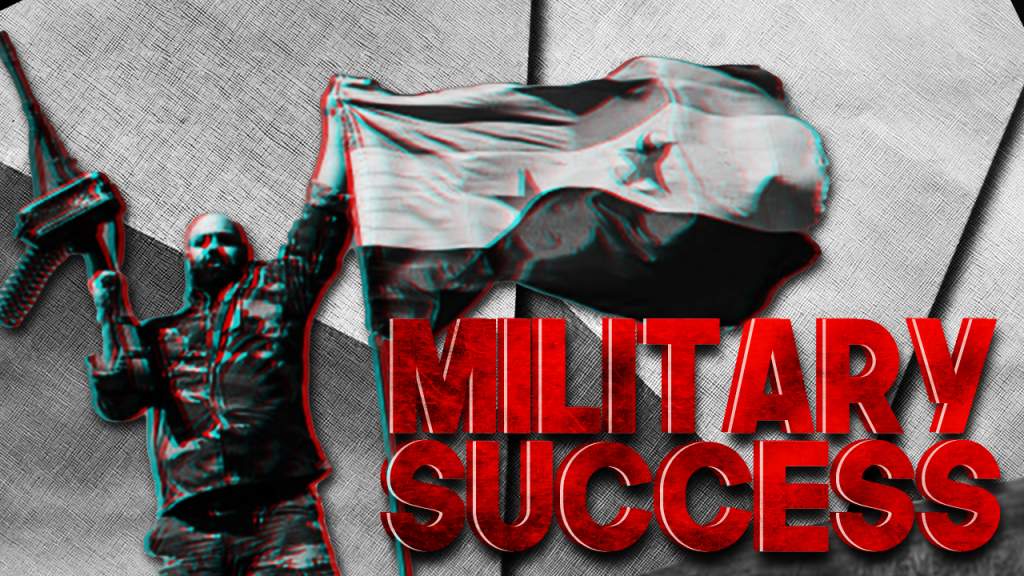 The Syrian Army Tiger Forces have made a large progress against ISIS terrorists in the province of Raqqah. The Tiger Forces liberated a number of villages, including Jubb Ghanum, Jubb al Abyad, Madakhah, and Bir Inbaj, the Rusafa oil field, the Rusafa junction and reached the Ithriyah-Tabqah road southwest of the area controlled by the US-backed Syrian Democratic Forces (SDF).

Government forces continued developing momentum in the area and advanced in the direction of Habbari oil field with a wider goal to clear the area east of the Khanasser-Iithriyah road from vestiges of the ISIS force. According to some pro-government sources, the Habbari field and the nearby areas were already liberated by the army. However, there are a lack of photos and videos from the area because of a military censorship imposed by the military.

The gains were achieved amid little clashes with ISIS terrorists. A major part of elite ISIS units had been redeployed to the provinces of Homs and Deir Ezzor.

Meanwhile, the army, the National Defense Forces (NDF), Liwa al-Quds, Hezbollah and other pro-government units, backed up by the Russian Aerospace Forces, broke ISIS defense lines in the countryside of Palmyra and fully captured the Arak town, the Arak field and the T3 Pumping Station.

According to reports, more pro-government units are deploying to Palmyra in order to support the government advance on the ISIS-held town of Sukhna located en route to Deir Ezzor. However, ISIS forces deployed at the Huwaisis village north of the Tiyas Airbase still pose a threat to supply lines of any government force that may advance on Sukhna.

The US military has deployed a High Mobility Artillery Rocket System (HIMARS) near At Tanf in southeastern Syria, according to the mainstream media. The system was moved from Jordan. The HIMARS deployment dramatically strengthens the US military presence in the area and poses a direct threat to Syrian government forces deployed northeast of At Tanf. Earlier this month, the army and its allies reached the border with Iraq and started setting up fortifications there. Thus, the both sides are considering a possibility of military escalation at the Syrian-Iraqi border.

The SDF continued clashing with ISIS in the city of Raqqah after the isolation of the terrorist stronghold from the northern, western and eastern directions. The SDF is now in control of Al Jazrah, al-Sinaa, and a part of industrial area south of al-Sinaa.

The more the battle for Raqqah takes time, the more opportunities Syrian government forces obtain to reach the city of Deir Ezzor before the US-led coalition decides that it needs to capture this oil rich area by itself.