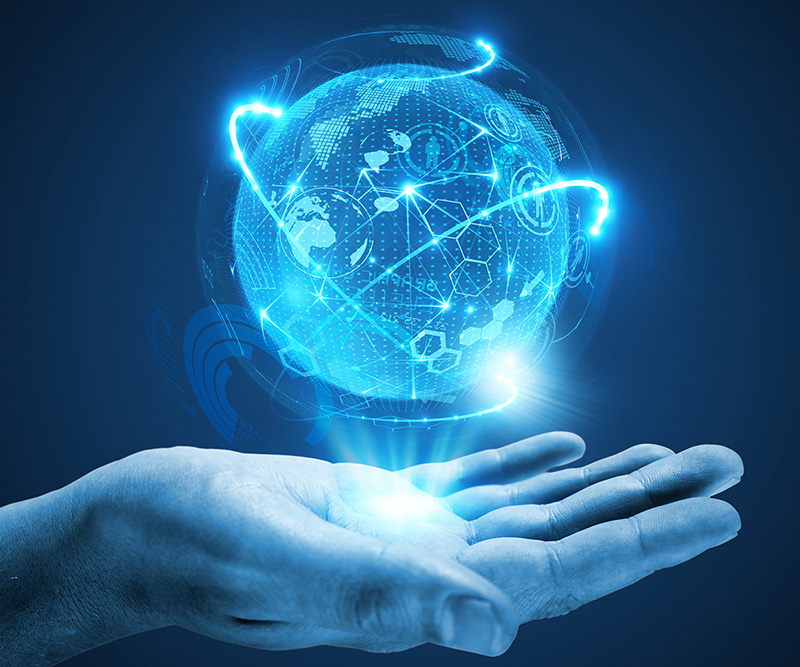 Despite today’s shooting in Virginia against Congressional members ~ reflecting a deep anger which permeates much of our electorate ~ we must also be aware in our internet connected world where we are gradually feeling our collective innate urge to connect and unite ~ which is the principle property of a  Unified Field  of love and soul consciousness. This state of unity consciousness is also seen in our innate need to hopefully become agents of change in a world that increasingly desires change driven by altruism, social cooperation and common sense versus the alternative choices of selfishness, war and greed: Allen L Roland. PhD

“If there were no real propensity to unite, even at a prodigiously rudimentary level , indeed, in the molecule itself, it would be physically impossible for love to appear higher up in the ‘humanized’ or human form” :Teilhard de Chardin

Charles Pierce. Esquire, fully captures Washington DC these days ~  “Washington is stuck in a kind of Cassandra Syndrome. Everybody knows the disaster is coming but nobody knows how to stop it, and too many people don’t want to because they figure they can get rich selling off the ruins.”

“But everybody knows the disaster is coming. People talk about it matter-of-factly, the way they talk about rain when the dark clouds gather over the monuments by the river.”

“They also talk about it in whispers while every institution of democratic government screams for help. The government of the United States is in the hands of feckless time-servers and coat-holders at one end of Pennsylvania Avenue, and in the hands of an unpredictable and perilous clown show at the other. It is an altogether remarkable, if terrifying, place to be as summer comes on.” Jesus, won’t somebody get the net?”  ~ or better yet, I ask, will someone make sense of this foreboding nightmare.     See Esquire article

Unity Consciousness mostly means thinking and ultimately acting in ways that unite us to ourselves, others, Nature or to the God of our understanding

The video Connected  shares a way out of this net and questions about what kind of future we all want to see. Filmed on a journey across Europe, the film seeks to connect with others to discuss key issues that affect us all on a global scale ~ particularly the need to be an agent of change and make a difference.

45 years ago as I was making a painful shift from a state of an ego consciousness of greed and possessiveness to a state of soul consciousness of radical love and altruism ~ inspired by reading Charles Reich’s  book The Greening of America  ~ I gradually changed my perspective from individual to the collective if not a state of  global unity consciousness.

“Of all the qualities of human beings that are injured, narrowed, or repressed in the Corporate State, it is consciousness, the most precious and the most fragile, that suffers the most. ”  Charles A. Reich,  Author of Greening of America

Looking back, It was 1970 and the country had seemingly lost hope along with the loss of our political and spiritual leaders ~

MLK assassinated in August, 1968 ~ a dagger in the heart of the peace movement.

Richard Nixon was sworn in as president in January 1970 but the country had never fully recovered from the loss of JFK, RFK and Martin Luther King, Jr ~ we were in a state of moral apathy and perfect fodder for Nixon and Kissinger to manipulate our collective fears by bombing Cambodia and then Nixon increased domestic spying and abused his power and lost his presidency in the process.

I, like many Americans sensed the country’s moral vacuum, and personally was more than ready for another choice versus buying and selling stocks as an Investment Banker.

Our country had surrendered to the dark side, the military-Industrial complex was in full control and Nixon’s paranoia was already becoming evident. We had lost our soul bearings and a collective alarm for light workers was sounded ~ for me, Charles Reich’s The Greening of America  was part of that universal call.

The Wehrmacht Oath of Loyalty to Adolf Hitler, 2 August 1934

“I swear by God this sacred oath that I shall render unconditional obedience to Adolf Hitler, the Führer of the German Reich, supreme commander of the armed forces, and that I shall at all times be prepared, as a brave soldier, to give my life for this oath.”

At approximately that same time in the 1930 ‘s as a very young child ~ I first experienced a great soul call and state of soul consciousness  when I leaned out that window in Newtonville, Massachusetts, with my favorite song (I’m Back in the Saddle Again) blaring in the background, my heart filled with love and joy, and knew, for a moment in time, that I was connected to all of nature through that same deep love and delight I was feeling deepest within myself . See article ~

When I leaned out a window ~ I absolutely felt and knew a great truth which made me a citizen of the world  at that moment ~ my task was to identify it and eventually share it with the planet as I have eventually done through my work and writings.

It was the great Egyptian writer Mahfouz who wrote ” When the heart achieves its desire, you shall transcend time and space “ and the heart’s desire, I  maintain, is to return to its original source of love, joy and soul consciousness ~ the Unified Field which, indeed, transcends time and space as well as lies deepest within us.

Thus, my whole life has been a journey to surrender to love, fully open my heart and eventually see through that child’s innocent and knowing eyes again ~ and courageously share what I am sharing now with you.

For the past 45 years I have demonstrated the presence of this Unified Field of love and soul consciousness, which lies beyond time and space but also beneath our deepest fears ~ not only with my clients but also with my combat veterans with PTSD who found that beneath their deepest anger, hatred and resentment was indeed love, joy, intention and a need to be in service ~ and well over 100 of them are presently in heart-centered service as well as seeing through different eyes.

Connected shares the real urgency for all of us to get involved and positively working towards change on many levels in order to secure a sustainable and fair world for future generations to inherit. See 40 minute video ~

Allen L Roland is also a lecturer who also shares a daily political and social commentary on his web log and website allenroland.com