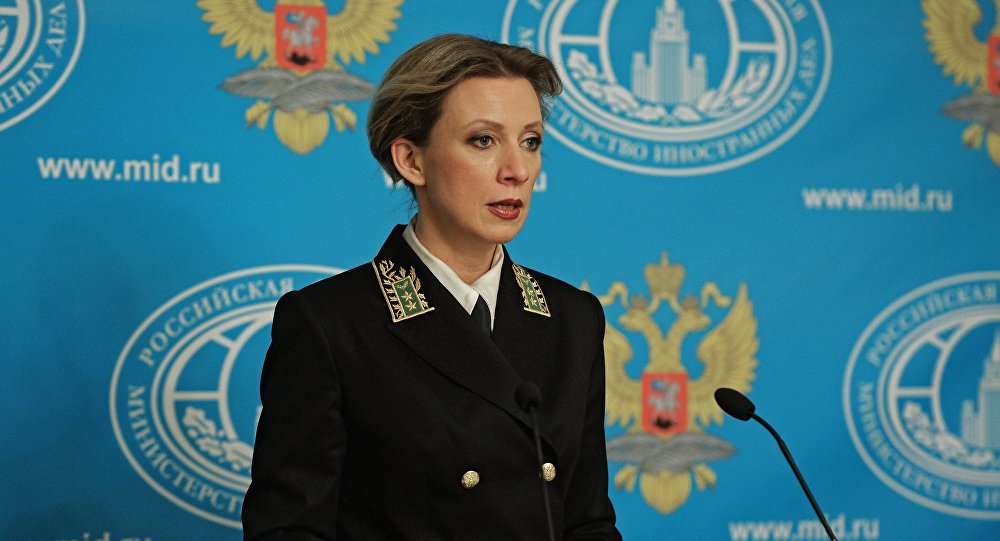 “It is impossible to assess practical steps to build up troops without a clear concept of one’s future actions.”


Maria Zakharova, Press Department of the Ministry of Foreign Affairs of the Russian Federation, has recently knocked the heck out of warmongers in Washington by saying that they have “no strategy and no concept, but they keep increasing, cutting and redeploying troops.” This was in response to the Trump administration sending an additional 4,000 troops to Afghanistan. Zakhavora expanded on this notion:

“It is an issue of global importance and concerns not only Afghanistan but also US foreign policy in general under Donald Trump, Barack Obama and any other US president for that matter. Just look what’s going on: they adopt highly specific and itemised decisions to send more troops to this or that country or region, yet there is no strategic concept for US actions there. They seem to be dealing with issues of secondary importance, and possibly even with the internal matters of the national defence sector.

“But they still have no strategy for dealing with the problems of Afghanistan or for stabilising the country and the region, which they invaded resolutely with a UN Security Council mandate but have not yet reported on its achievements there even once.

“Russia and other countries do not know what the United States plans to do in Afghanistan over a period of the next few years, let alone in a decade. Washington has changed its Afghanistan strategy many times over the past few years, even during the term of one administration. First they said they would pull out of Afghanistan, and then they announced that the troops would remain. And they still do not have a foreign policy concept or a military political strategy.

The Neocons, of course, do not like to hear things like that. Last year, Zakharova declared that certain US officials are “a group of foreign policy losers, embittered and shortsighted.”[1] The Neocons obviously thought that this was a reference to them. This is another reason why they hate Russian officials.

So, does Zakharova have a point? You bet. Will the Neocons and warmongers respond rationally? Of course not. Keep in mind that those warmongers aren’t paying the bills; decent Americans and soldiers are.