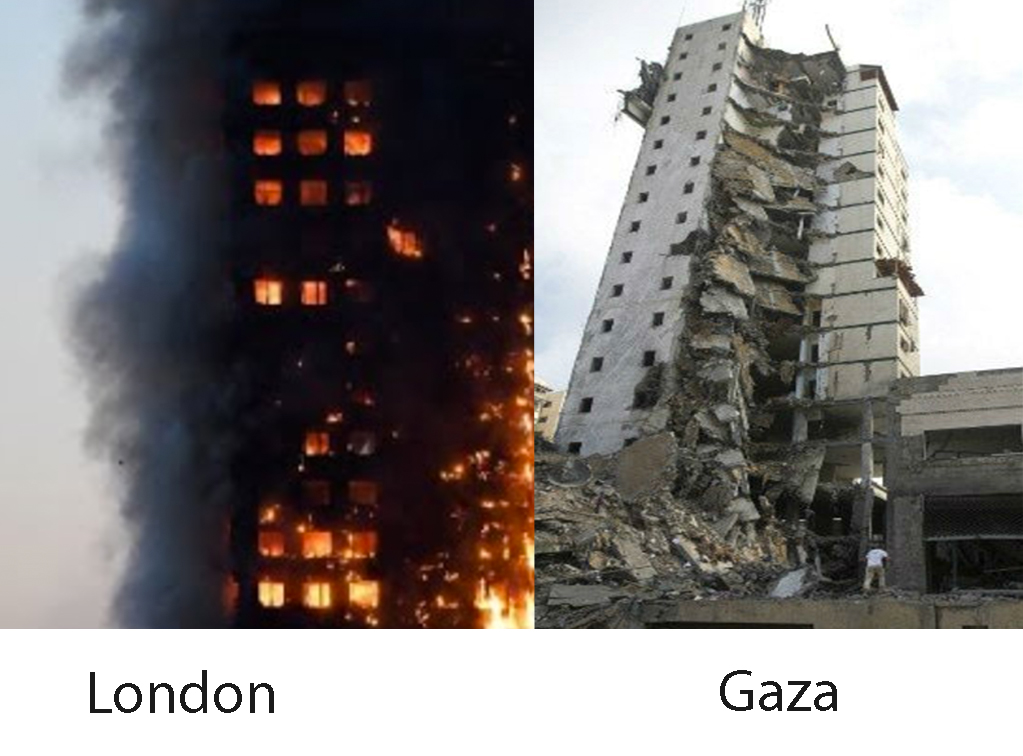 Sir Eric Pickles  may be the most disgusting sabbos goy in British politics. Pickles stood down as an MP before the 2017 election, but the ex-Parliamentary chair of the Conservative Friends of Israel still relentlessly advocates the interests of one tribe only.

Pickles pontificates on Corbyn’s recent electoral success in an article in the rabid Zionist Times of Israel. “[H]ow did Corbyn’s comments on Hamas not put off voters?” he asks.

In the article Pickles affirms that it was the Jews who kept Theresa May in power. “Were it not for the Jewish community’s strong support for Conservative candidates in north London, then Comrade Corbyn could well be in No 10 right now.”  Pickles is probably right, but how did this come about?  Why is British Jewry’s political choice so distinct from that of their gentile neighbours?  Are those Jews British first or are they just ‘Jews who live in Britain’ as the Zionist mantra* suggests?

Like the vast majority of his chosen tribe and unlike half of the Brits, Pickles doesn’t like Corbyn. ”Worryingly, it seems Jeremy Corbyn’s relationships with hardline and extremist groups, including Hamas and Hezbollah, simply didn’t concern British voters in a way one would have foreseen.”  Pickles admits that it seems even ‘Islamic terror’ failed to boost May’s popularity.

The gruesome looking chap better grasp it. It is the other way around.  It is Corbyn’s openness to a dialogue that made him the most popular politician in Britain. It is Corbyn’s opposition to Israel that made most Brits see him as a genuine ethical voice. And the recent terror attacks in London made even more Brits realise that fighting Israeli proxy wars in Syria, Libya and Iraq may be the stupidest thing this Kingdom could do. Many Brits prefer peace and at least half of them believe that Corbyn may be the person who can deliver.

The recent election reveals that the Brits have developed a total fatigue with Zionist lobbying and Israeli driven global conflicts. They are tired of the likes of Theresa Je Suis Juif  May and Sir. Eric Holocaust Envoy Pickles.

And importantly, Brits are utterly revolted by local councils that trap the poor and the disabled in polyethylene clad death towers. They can see that Grenfell Tower engulfed in fire resembles Gaza under Israeli attack. They detect a devastating cultural continuum. This is not surprising.  With Jewish lobby groups like the Labour Friends of Israel and the Conservative Friends of Israel dominating our political universe, media and culture, it doesn’t take much for Brits to see that they are turning into Palestinians.

Despite the election results that point at clear voter fatigue with the Conservative offering and despite the huge outrage following the London corporate manslaughter at Grenfell Tower that illuminates institutional murderous carelessness at every level, Pickles continues to care for one privileged tribe only. “If Labour wants to proclaim to be a party ‘for the many’, he [Corbyn] can’t continue to whitewash its problem with the Jewish community.”  Actually, Corbyn did fine without the benefit of Pickles’ advice. Corbyn, who has been concerned about the Palestinians for his entire career, was also among the first to be with the fire victims this week. Corbyn probably realises that by now we are all Palestinians. Corbyn’s support for Palestinian resistance is exactly what we need and expect of him.

Further, if Corbyn had the guts to flat-out point at the one foreign lobby that has been pushing us into these catastrophic global immoral interventionist wars, he would be dwelling comfortably at 10 Downing Street, supported by a huge parliamentary majority. Whatever Pickles admits, Corbyn’s victory suggests that, by now, the Goyim know.

Corbyn is likely to become the British PM within the next year. He is supported by a huge enthusiastic crowd. Still, Sir Pickles vows loyalty to his foreign paymasters and their tribal interests. “In my capacity as the UK’s Special Envoy for Post-Holocaust Issues, I remain resolute in my determination to root out anti-Semitism and feel proud to be in a Party that will stand beside the Jewish community every step of the way.”  Note: Pickles doesn’t offer to fight racism or discrimination against all. He clearly expresses his commitment to one people only.

Let me tell you, Mr. ‘Post Holocaust Envoy,’  British Jews do not need a ‘post holocaust’ emissary.  What they really need is a Pre Shoa genius strategist; someone that will save them from the disasters they seem to bring upon themselves time and time again. As a shameless sabbos goy, you Mr. Pickles, do not help to combat antisemitism, quite the opposite, you actually provide antisemitism with a rationale.

Gilad’s Being in Time can be ordered on Amazon.co.uk  & Amazon.com  and on Gilad’s site  here.

*According the early Zionist politician and later the 1st Israeli President Chaim Weizmann “there are no English, French, German or American Jews, but only Jews living in England, France, Germany or America.”