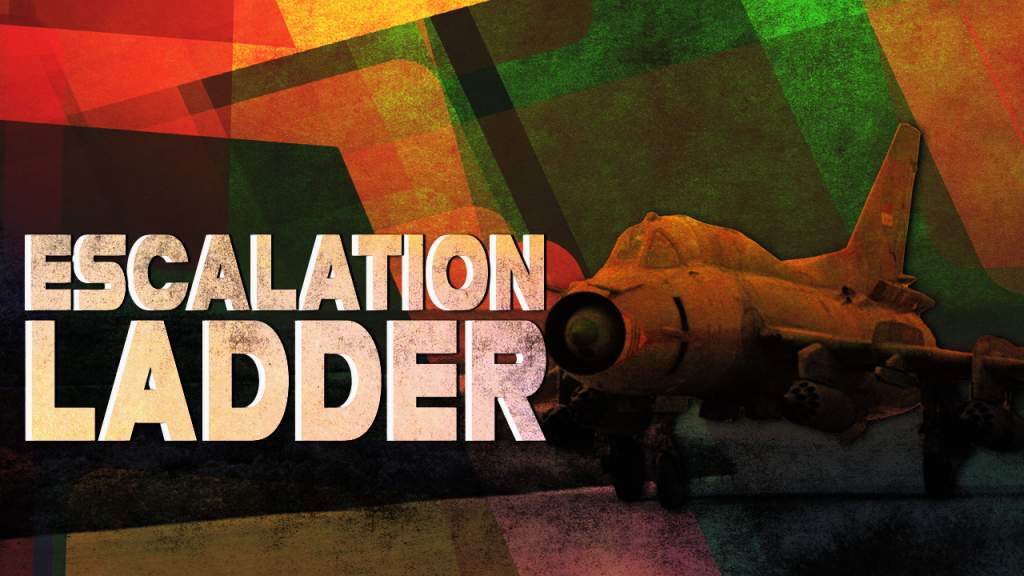 On Sunday, a US Navy F/A-18 Super Hornet shot down a Syrian Air Force Su-22 warplane near Ja’Din in the western part of the province of Raqqah. Ja’Din is located in the area south of the town of Tabqah controlled by the US-backed Syrian Democratic Forces (SDF).

The Su-22 was supporting the Syrian Arab Army (SAA) advance towards the ISIS-held town of Resafa located at the Ithriyah-Resafa-Raqqa road.

“At 6:43pm, a Syrian regime SU-22 dropped bombs near SDF fighters south of Tabqah and, in accordance with rules of engagement and collective self-defense of Coalition partnered forces, was immediately shot down by a US F/A-18E Super Hornet,” the US-led coalition said in a statement on the issue.

In turn, the Syrian Defense Ministry said that the attack was attempt to undermine the SAA effort against ISIS.
The US attack came amid the rapid SAA advance in the Resafa area. With the liberation of Resafa, the SAA controls one of the important roads heading to Deir Ezzor besieged by ISIS terrorists. In this case, the US move is another attempt to draw red lines for the internationally recognized government of Syria. Washington sees successful SAA operations against ISIS as a threat to the US influence in the war-torn country.

Following the incident, the Iranian Islamic Revolution Guards Corps (IRGC) launched medium-range ground-to-ground missiles at ISIS targets in the Syrian province of Deir Ezzor. According to the IRGC, the missiles were launched from the western Iranian provinces of Kermanshah and Kordestan, flied through Iraq’s airspace and hit terrorists targets in Syria. Iran reportedly used Zolfaqar missiles.

Meanwhile, according to some sources, sporadic firefights appeared between the SAA and the SDF south of Tabqah after the SDF had opposed government forces attempt to conduct a pilot rescue operation in the area.

Reports also appeared that US-led coalition forces are setting up a military facility in the town of Tabqah. US forces are reportedly aiming to build a command center and residential buildings for its troops. According to opposition sources, the US wants to adopt the new base as a long-term base in Syria.

Despite tensions with the US-led coalition, the SAA continued operations against ISIS in the eastern Hama countryside where government forces liberated Jab al-Saad, Rasm Amoun, Hanita and Hassou al-‘Albawi and continued advancing with aim to shorten the frontline in the area.

The recent events show that the US and its allies lost a tactical initiative in the conflict and now they are attempting to stop ongoing or prevent expected SAA operations in the provinces of Raqqah and Deir Ezzor, and along the border with Iraq.