For years, French Christians killed  thousands upon thousands of their own priests and fellow Christians.

In Paris, the guillotine fell at an ever more frenetic pace.

Across the channel, the London Times gave voice to the general revulsion felt across Europe.

Are these the rights of man?

Is this the liberty of human nature?

The most savage four-footed tyrants that range unexplored Africa rise superior to these two-legged Parisian animals.

There seems to be a commonality between the two-legged Parisian animals of the French revolution and the animals who riot on the streets and in the campuses of America today.

As the French revolution spiraled into more mayhem for ten long tortuous years, surely on the Illuminati wish list was an end to Christianity in France.

Street signs with the word Saint in them were renamed. Religious icons were destroyed and replaced with busts of the insane Jean-Paul Marat.

Marat, the Jacobin was himself assassinated by a French maiden, who herself was later beheaded. Her last words are said to be … I only want peace.

Cathedrals were stripped of their altars. Stained glass and religious statues were smashed, church wealth stolen, with priests and Christians butchered.

Not even the Christian calendar was spared. Years were no longer numbered from the birth of Christ, but from 1789 – the year of infamy.

Throughout the revolution, French soldiers were fighting foreign enemies on their borders.

The Rothschilds had arranged an all time first – a great nation killing itself internally, while fighting external wars.

But these border wars might have defeated Monsieur Rothschild’s plans in the long run. And that defeat might have come in the personage of a general named Napoleon Bonaparte. 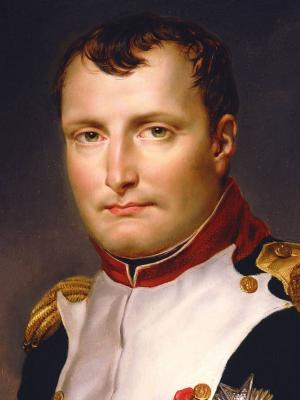 In any case, from the long years of domestic terror, Napoleon took France into foreign wars of terror known as the Napoleonic Wars.

From these twin horrors of revolution and war, France has never fully recovered. Even the average height of Frenchmen has fallen by two inches. Their national prestige, however, has fallen far more than that, no thanks due the Illuminati and the Rothschild tribe of psychopaths.

Will the Rothschild international banking and monetary cartel stop lending America their funny money, widely known as fiat currency? Will America then follow in the horrific footsteps of France as a result?

They have made up so much of the green stuff out of thin air on their computers it is blowing around the cyber world. Will the value of that Rothschild bogus currency turn worthless?

Will the NeoCons (Rothschild Bolsheviks, or perhaps Trotskyites) who control our government (and all of our current US presidential candidates) succeed in their most obvious attempts to start a nuclear war with Russia?

Why not, as these Illuminists have caused every major war in our history, while they claim their One-World Order will bring peace by eliminating all wars.

In truth, however, the Rothschild warmongers will always bring war, because such conflicts bring chaos, destruction, death, and exhaustion to the winners as well as the losers.

War brings economic ruin to all parties to war, yet enriches the Rothschilds and their sycophants. Today, it is estimated that the Rothschild tribe owns more than half the wealth of the entire world.

One may reasonably ask, however, has the long chain of Rothschilds been the prime movers of the Illuminati or has the family obeyed secret masterminds who are above the Illuminati?

There are not many who know or knew the answer to the above question, except perhaps for an old lady, Gutle Schnaper,  who was Mayer Amschel Rothschild’s wife. In 1849, at her death bed, she said,

If my sons did not want wars, there would be none. 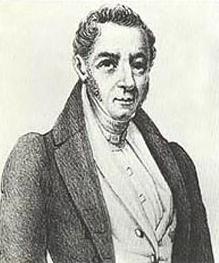 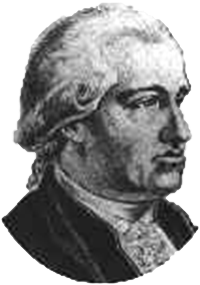 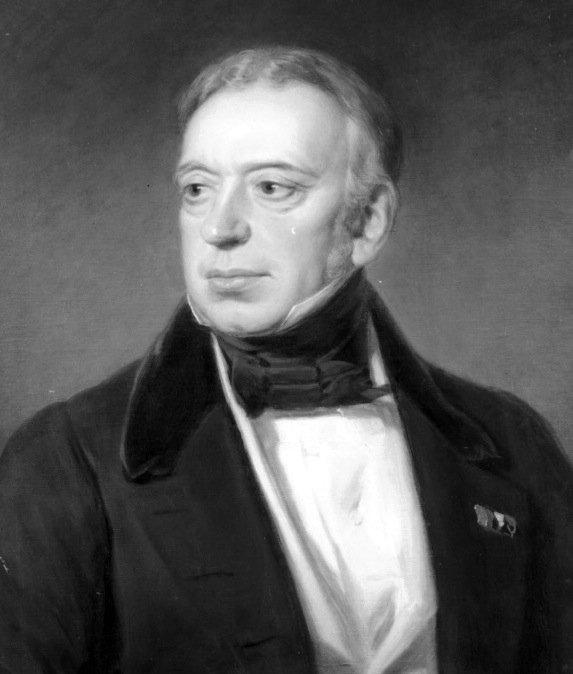 But most important to the demonic beings of the Illuminati is the spiritual degradation of young men, either through death, injury, or the blackening of their souls by their wanton killings of others in war.

Can any human being kill another human and not suffer karmically for it?

And surely with all the crimes against humanity committed by America, we will eventually draw heavy fire upon ourselves.

Will the United States of America then be seized internally by radicalized Hispanics, Blacks, feminists, or gays? Or maybe by herds of demons and Luciferians?

With their control of the media, the Illuminati has turned many people in these groups into nihilists for reasons other than advancing civil rights.

Blacks have progressively made up more and more threads in the tapestry of American urban life. Their numbers now approach twenty percent of the US population. So America will rise or fall as do our Blacks.

And Black success can only be achieved with education and not more civil rights laws, or mandated government schooling that only makes a pretense of education.

Meanwhile, expect ever more gratuitous police shootings of Blacks and Hispanics, as that is one of the ways minorities are being radicalized by the Illuminati.

There can be no rational denial that the Illuminati network has for many decades polarized America along racial lines, while ever pretending a concern for minorities.

Will the stealthy Rothschilds be able to start another Christian Brother’s War as they did with the American Civil War and the wars of World War I and II? This Clan of Satanists hugely fears a coalition of Black and White Christians and considers them a threat to their world hegemony.

The break up of a White/Black union began with the mainstream media’s distortion and omission of facts.

While Blacks make up a bit less than twenty percent of the US population, they commit eight times more crimes against Whites than Whites do against Blacks.

And a Black male is forty times more likely to assault a White man or woman as the reverse. The Illuminati media does not tell us of these facts as they do not help to radicalize Blacks.

There is little reporting of a Black killing a White; however, White on Black violent crimes become news for days, maybe weeks – at least long enough for secret agents of the Illuminati (like George Soros) to finance and organize race riots.

A graduate of the University of Florida, where he studied economics, Jack was also a running back on the Gator scout team, a member of the ATO social fraternity, Cadet Commander of the school’s ROTC unit and president of the military honorary society, Scabbard and Blade.

Today, however, Jack invites all others to read his non-partisan observations of national and international events.   According to Jack… Those of us stuck deeply into the engineered left-right paradigm have no desire to be objective, and are thus blinded to all truth that does not reinforce biased opinions.

Remedial work in geo-politics will not open the minds of such people, as they are badly in need of spiritual remedies; nevertheless, facts are facts, and some are available to truth-seekers, the subject matter of my writings.”
[email protected]
ATTENTION READERS
Due to the nature of independent content, VT cannot guarantee content validity.
We ask you to Read Our Content Policy so a clear comprehension of VT's independent non-censored media is understood and given its proper place in the world of news, opinion and media.