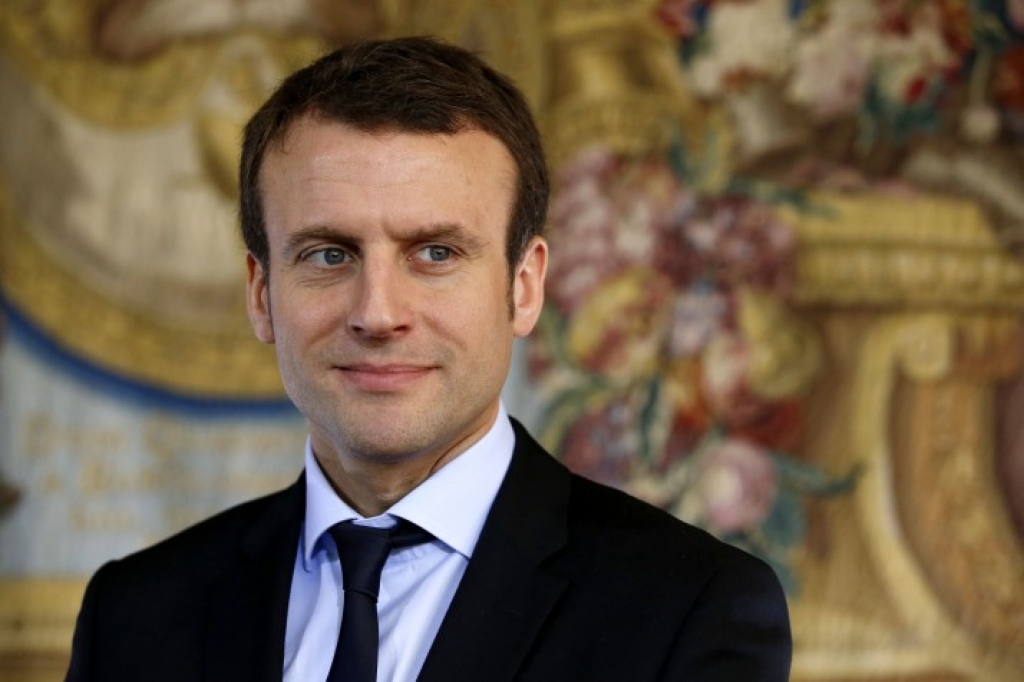 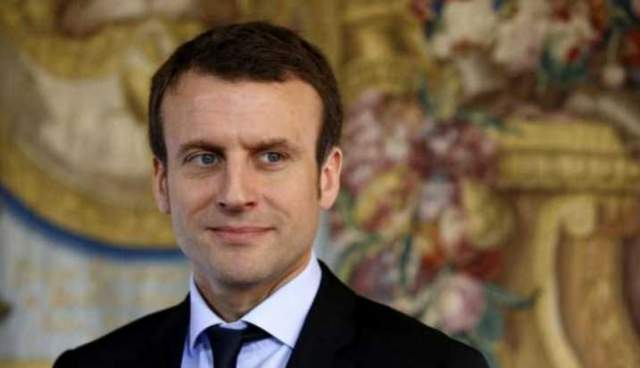 [ Editor’s Note: I always get a big kick out of the democracy-loving West (defined by what they claim to be) generally hating the two most popular leaders in the world. Assad was re-elected by 88% with a 74.4% turn out, and Putin is now polling north of 80%.

Putin got a 10% bump after the US “election influencing” campaign in Russia getting its wings clipped, when the Russian parliament blocked all the primarily Western (US) NGOs that were funding the opposition. The West has been running an “Election Influencers R-US” business for a long time, and the respective populations of the countries most aggressively involved have hardly raised a voice in protest.

France’s former Socialist president Hollande got “regime-changed” himself in a wonderful example of poetic justice. And here now comes  Mr. Macron, wiping his feet in the silliness of  “Assad must go”, when that flies in the face of the millions of Syrians who want him to stay. You just can’t make this stuff up. It would never sell as a movie script.

But Macron is rocking the boat even more than on the Syrian controversy. He is coming out swinging against US Neo-Conservatism, which he does not want in France. And he has shown his independence from Israel with this and his Assad stance. Is Macron real or is he rocking the boat for the spotlight attention such comments are getting him?

Only time will confirm his true colors. He does make a mistake with his claim to unilaterally bomb Syrian chemical stocks if he finds them, forgetting that a unanimous UN Security Council resolution is needed to do it legally. To do such an action unilaterally is taking a page from the terrorists’ playbook.

You make your own rules and enforce them, telling everyone else where to stuff it. This is exactly the US policy in Syria, which is why it has been openly ambivalent toward ISIS, using it as a place holder until Washington can deploy its new-and-improved regime change model, the Kurds.

So while Macron is not perfect, he is a breath of fresh air, for now, and we will be watching him carefully. Trump was once a breath of fresh air to many, but who has become a gas bag for things coming from the other end now. He speaks plainly, and so do I… Jim W. Dean ]

There is currently no viable alternative to Bashar Assad to prevent Syria from turning into a failed state, the new French president has said, departing from his predecessor’s position that the Syrian leader must be toppled to stabilize the war-torn country.

“The new perspective that I have had on this subject is that I have not stated that Bashar al-Assad’s departure is a pre-condition for everything because nobody has shown me a legitimate successor,” Emmanuel Macron said in an interview with eight European newspapers.

The new approach is seen as a stark departure from the political discourse of former French President Francois Hollande, who openly advocated for regime change in Syria. Under Hollande’s leadership, France was ready to support the US to strike Damascus in the autumn of 2013, until Moscow stepped in to de-escalate tensions while also ensuring the liquidation of the Syrian chemical stockpile.

“Assad is the origin of this problem, and cannot be part of the solution,” Hollande told the UN General Assembly in 2015.

Macron says French policy towards Syria is now more aligned with Russian objectives in the country. “My lines are clear: Firstly, a complete fight against all the terrorist groups. They are our enemies,” he said. “We need everybody’s cooperation, especially Russia, to eradicate them.”

Macron said he will not allow US “neo-conservatism” to seep into France, and that the focus of French policy will be aimed at achieving “stability” in Syria, rather than getting dragged into a Libya-style conflict.

“What was the outcome of these interventions? Failed states in which terrorist groups flourished. I do not want that in Syria,” the French leader emphasized.

While adopting a more flexible approach to the Syrian conflict, Macron warned of red lines beyond which Paris would be ready to seek direct military intervention against Damascus.

“If it is proven that chemical weapons are used on the ground and we can trace their provenance,” Macron said France will conduct unilateral strikes “to destroy the stocks of identified chemical weapons.”

“France will, therefore, be completely aligned with the United States on this,” Macron added, referring to the unilateral American strike on Shayrat Air Base in April – the US’ response to an alleged chemical weapons attack in Idlib that was swiftly pinned on Damascus.

However, the 39-year-old French leader noted that he shares “convergent views” with Russian President Vladimir Putin who is “obsessed” with “fighting terrorism and avoiding a failed state” in Syria.

“I respect Vladimir Putin. I had a constructive exchange with him. We have real disagreements, on Ukraine in particular, but he has seen my position,” Macron said. He welcomed constructive dialogue with Moscow and said he is optimistic about cooperation between the two countries.

The French president made clear that France’s domestic security is directly linked to the ongoing war in Syria, as recent terrorist attacks in France, which killed over 230 people, were fueled by IS ideology which flourished amid the ongoing armed conflict.

“My deep conviction is that there needs to be a diplomatic and political roadmap. We won’t solve the question only with military force. That is a collective error we have made,” he said, reiterating Moscow’s long-standing policy towards Syria since the start of the conflict in 2011.