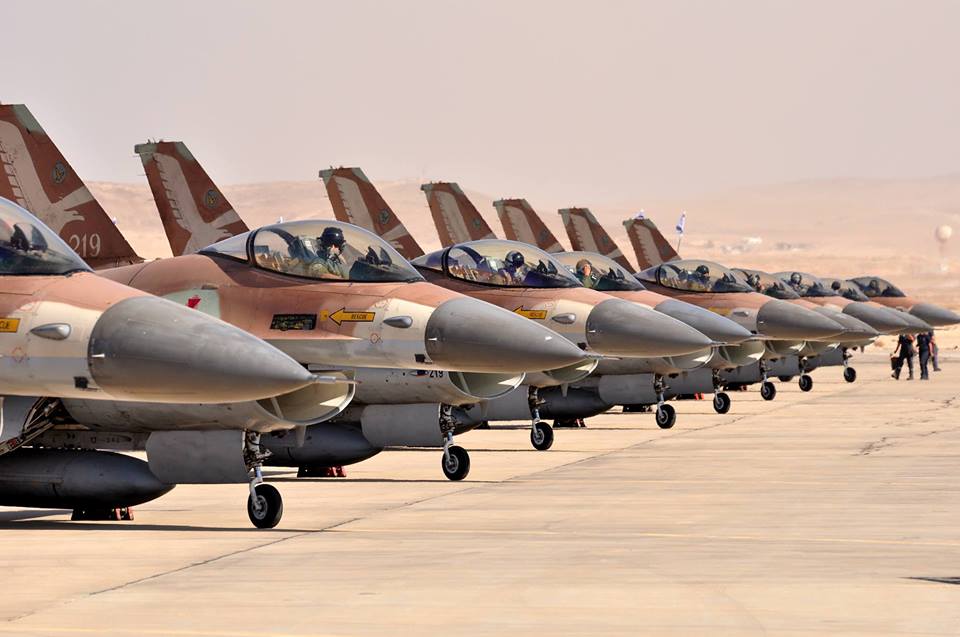 [ Editor’s Note: This story was a big surprise. I cannot think of an act that would put a party involved in a Saudi coup in a worse position than to have Israelis intervene militarily on one side. It would boomerang by creating more support for the coup.

And if Israeli planes started bombing and strafing, say ministries taken over initially in a coup, what would those not involved do when they saw Saudis being killed by the IDF?

Such a scenario would more likely have the planes dressed up with Saudi markings to create confusion as to who was who, but that in itself would be a tricky piece of business.

Much safer would be, for someone like Israel, to supply detailed info of a planned coup so it could be nipped in the bud. But that itself could be a set  up, as the Israelis are very pragmatic as to whom they support and why.

Needless to say, there are some hurt feelings in the Royal family, but to have an outgoing Prince go up against the succession committee which puts their stamp of approval on such changes, would hardly help said rebel Prince gain support where he would need it.

FARS may have been fed this story, as has VT from time to time, to sandbag up on a story that blows up in our faces. We are quite familiar with the signs and smells of such attempts. But there is always an outside chance that such a story was leaked to tip off the new Crown Prince to watch his backside to ward off such a coup going forward.

We shall see if the story gains any legs tomorrow, but it was newsworthy to report tonight. VT has no independent input at all on the story. We are in the bleachers at this point, like everybody else… Jim W. Dean ]

On Thursday, 18 Israeli fighter jets and two C130 planes arrived in Saudi Arabia in order to prevent a possible coup attempt in the country, the Iranian Fars News Agency reported on June 22.

After the decision was announced, the Israeli air force sent 18 of its fighter jets, including F16I, F15CD and F16CD, along with two Gulfstream aircraft, two tanker airplanes and two C130 planes, special for electronic warfare, to Saudi Arabia at the demand of the new crown prince bin Salman to block his cousin (bin Nayef)’s possible measures.

According to a royal decree, Mohammed bin Salman, 31, was also named deputy prime minister, and shall maintain his post as defense minister, the official Saudi Press Agency (SPA) reported on Wednesday.

Saudi media announced that King Salman has called for a public pledge of allegiance to the new crown prince in the holy city of Mecca on Wednesday night. The SPA also confirmed that 31 out of 34 members of Saudi Arabia’s succession committee chose Mohammed bin Salman as the crown prince.

Just days ago, the Saudi king stripped Nayef of his powers overseeing criminal investigations and designated a new public prosecution office to function directly under the king’s authority.

In a similar move back in 2015, the Saudi king had appointed his nephew, then deputy crown prince Mohammed bin Nayef as the heir to the throne after removing his own half-brother Prince Muqrin bin Abdulaziz Al Saud from the position.