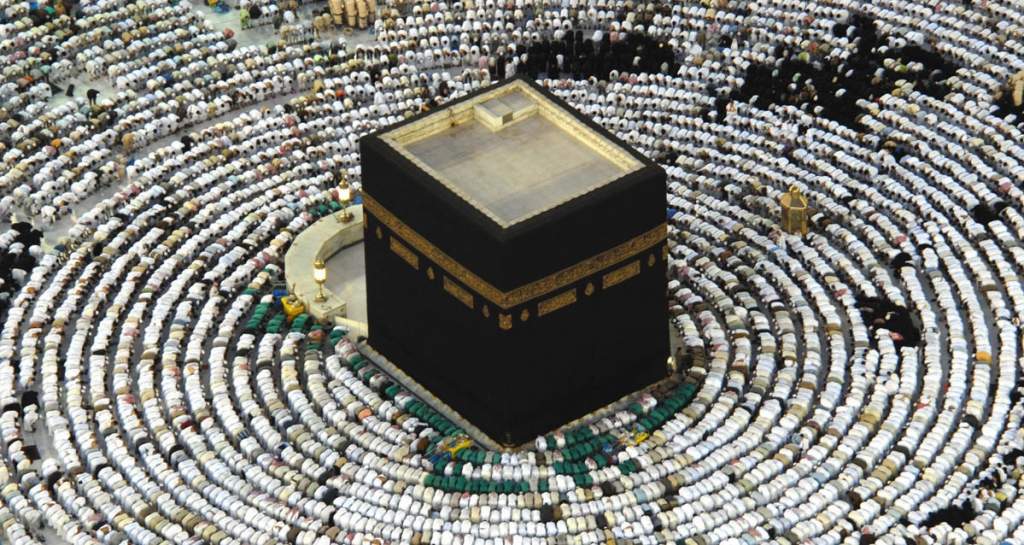 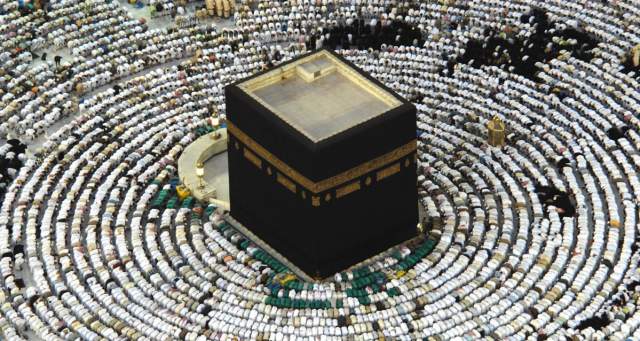 [ Note: I was more than a bit suspicious of this attack happening in the middle of the Qatar political spat, and the Crown Prince shake up. Added to that was the Saudi police remaining mum on what group the attackers were with. Nothing more came out the day after.

Many of the major Intel agency countries have the ability to trigger such attacks, using co-opted infiltrators with the fingerprints on the act going directly to a patsy for some political or world attention issue they want focus on, or as a diversion. I have no information that that was the case in this attack.

Saudi Arabia has had an internal ISIS threat that has popped up from time to time, but the Royal family seems more concerned in focusing counter intelligence efforts on its Shia population with an entire town in the east being under siege and attacked by security troops for being too “uppity”.

We salute the Saudi counter-Intel people and police for nipping this attack in the bud with minimal damage versus what would have happened if it had proceeded against pilgrims or the Grand Mosque. We will probably never know the details …JD ]

– First published ... June 24, 2017 –
–
Iran has strongly condemned a failed terrorist attack in the holy city of Mecca in Saudi Arabia. The Foreign Ministry spokesman says terrorism is spreading across the world, and terrorists continue their crimes and atrocities against humanity at any time and place.
–

Bahram Qassemi warned all nations, especially regional countries, of terrorist activities. He called for awareness and consistent efforts to fight terror groups. On Friday, Saudi security forces said they foiled a terrorist plot targeting the Grand Mosque in Mecca. Saudi forces surrounded a home where a bomber was hiding.

The suspect opened fire on the forces and then detonated himself. The explosion caused the partial collapse of the building. Nearly a dozen people were also injured.