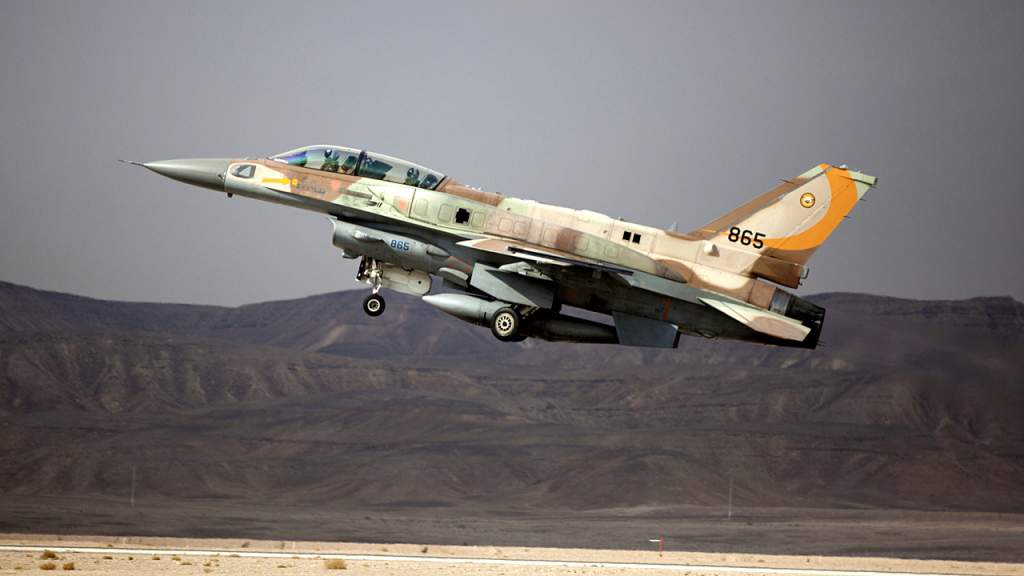 If you don’t think Israel is seeking World War III in Syria, if you still can’t come to the conclusion that the regime is a problem child in the Middle East, then consider this: the regime has recently blown up a Syrian tank in the region without even consulting the international community. The attack on the Syrian tank, they said, was “self-defense.”[1]

Now here is the interesting thing: the Times of Israel says that the attack on the Syrian tank occurred because of an “errant fire from Syrian factions fighting each other across the border.” But it doesn’t stop here: “Still, it held the Syrian regime responsible for attacks coming from within its territory.”[3]

Did you catch that? The alleged error occurred because the Syrian army is fighting terrorists in the region, but Israel blames everything on the Syrian government! Does that make any sense at all? And can they explain to us why they are still supporting heart eaters and head choppers in the region? Didn’t the Wall Street Journal say that Israel is sleeping with terrorist cells in Syria?[4] Haaretz declares:

“The Syrian army claimed that the Israeli airstrikes coincided with an attack by Islamist militants on the same positions. The Syrian army said it seemed the two attacks were coordinated and that the attack by Israeli military helicopters supported the Nusra Front’s assault on a Quneitra suburb.”[5]