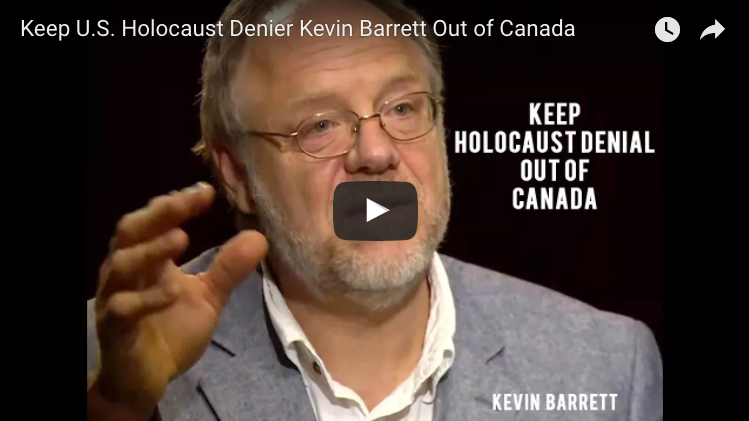 Their purpose was to encourage the Jewish Defense League, an FBI-listed terrorist group, to attack the Quds Day marches in Chicago and especially Toronto, where I spoke last Friday and Saturday, June 23 and 24. When I returned to Madison, WI, I found that my car, which I had left on a little-traveled street near the Park and Ride, no longer had functioning brakes. Coincidence or conspiracy?

In any case, I am alive and well, and had a blast speaking at Quds Day!

For more on this story see:

And here is my blog post written from an Arby’s while I waited for the tow truck. 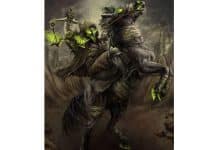