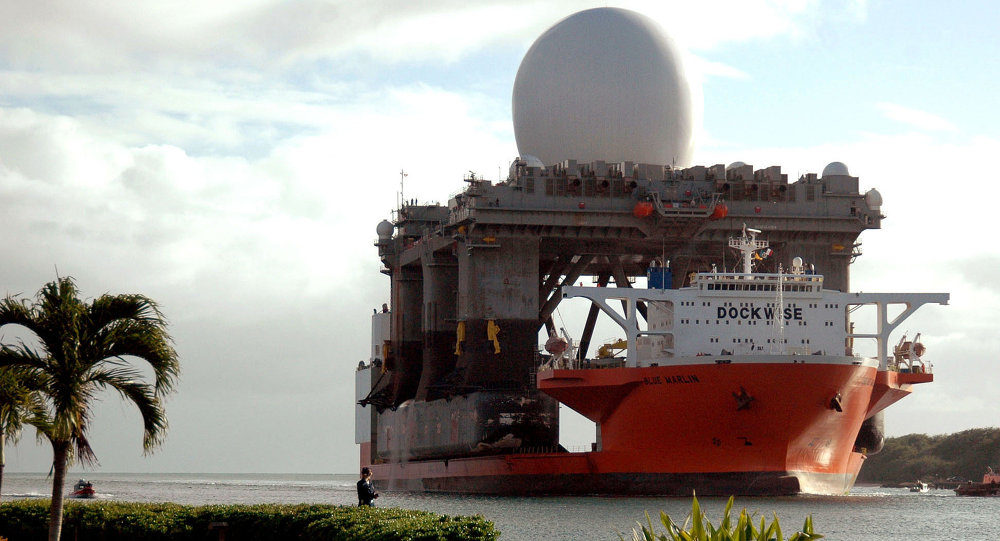 The Pentagon continues to squander US taxpayer dollars on extravagant projects and meaningless initiatives, Sputnik contributor Alexander Khrolenko wrote, shedding light on the most glaring examples of the US Department of Defense wasting money. 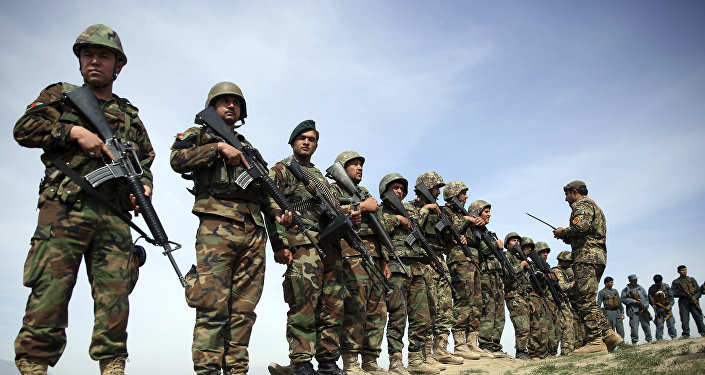 Money for Nothing: Why US Defense Spending Raises Eyebrows

This prompts questions about who actually benefits from wasted US taxpayer dollars.

On Wednesday, Newsweek magazine turned the spotlight on the pointless waste of $94 million by the US Defense Department.

According to the media outlet, the Pentagon squandered millions of dollars on “a fashion faux pas for Afghan cops” providing them with forest-colored camouflage uniforms “in a country where forests cover barely 2 percent of the land.”

“The Taliban haven’t had to look too hard to find their government foes in green forest uniforms,” the media outlet remarked ironically.

Unfortunately, this was not an isolated incident, Khrolenko pointed out.

A glaring example of federal money squandering was demonstrated by the US Missile Defense Agency which spent more than $ 10 billion on developing useless weapons, the journalist noted.

He quoted the findings of a Los Angeles Times investigation that nailed the Pentagon for wasting money on projects which had “ended up with nothing.” He specifically cited the Sea-Based X-Band Radar (SBX), the Airborne Laser, the Kinetic Energy Interceptor, and the Multiple Kill Vehicle.

“The world’s largest sea-based SBX radar cost US taxpayers $2.2 billion,” Khrolenko wrote. “It was expected that the self-propelled radar station with, centimeter-level precision, would be able to track objects the size of a baseball ball at a distance of up to 4,700 kilometers, detect [intercontinental] ballistic missiles launched towards the USA, and participate in repelling the strike.”

“The SBX was supposed to keep an eye on possible [missile] launches from the territories of China and North Korea, but its visibility zone turned out to be too narrow; [as a result] the gargantuan radar station with a height of a 20-story building and weighing 50,000 tons sat idle [for years] at Pearl Harbor in Hawaii [as of 2015],” the journalist noted.

But that’s not all.

Back in 2016 the US Department of Defense published a report which revealed that between 1997 and 2015 the Pentagon had spent $58 billion on 22 weapons programs which were later cancelled.

Commenting on the matter, Thomas Phippen of the Daily Caller pointed out that nearly half of the wasted funds went to two programs: “the Future Combat System (FCS) built high-tech computers, tanks and drones in one fell swoop, and received $20.7 billion before it was canceled;  and the stealthy Comanche reconnaissance and attack helicopter project, which received $9.8 billion.”

Khrolenko has called attention to yet another embarrassing episode which surfaced in the press in 2014.

It was reported that the US destroyed 16 cargo planes intended for the Afghan Air Forces and sold the scrap metal for $32,000. The most damning part of the story is that the destroyed aircraft had been acquired by Washington for $486 million. 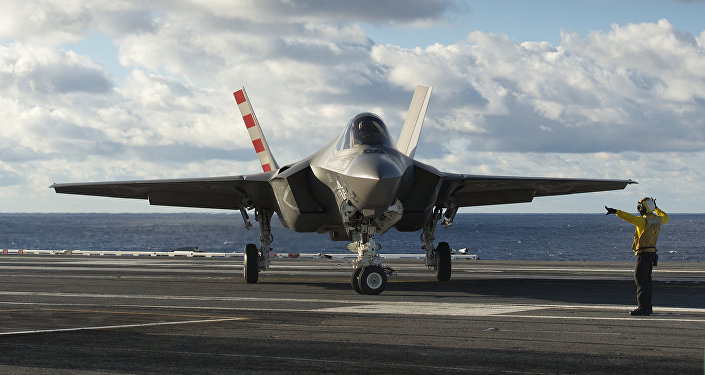 “Apparently, the difference [between the bid and the offer] did not vanish into thin air,” Khrolenko suggested, adding that it is no secret that billions of dollars meant for the restoration of occupied Iraq went “into the unknown.”

“Probably, the very presence of the US military in 160 countries and the maintenance of about 800 foreign military bases can hardly be called a reasonable expenditure of budgetary funds,” the journalist pointed out, adding that US spending on its global defense network is spinning out of control.

What is needed is a full audit of the Pentagon’s financial flows, he noted, adding that it still remains unclear when the US Department of Defense will be ready for it.

“The senseless spending of US taxpayer dollars has become a way of life for the US Department of Defense, and it is the military-industrial complex which benefits from it,” Khrolenko emphasized.

It is obvious that the squandering of $60 billion is just the tip of the iceberg, the journalist noted, referring to a 2016 Department of Defense Inspector General’s report that revealed — to the embarrassment of many — that the Pentagon was unable to provide adequate documentation for how it spent $6.5 trillion.