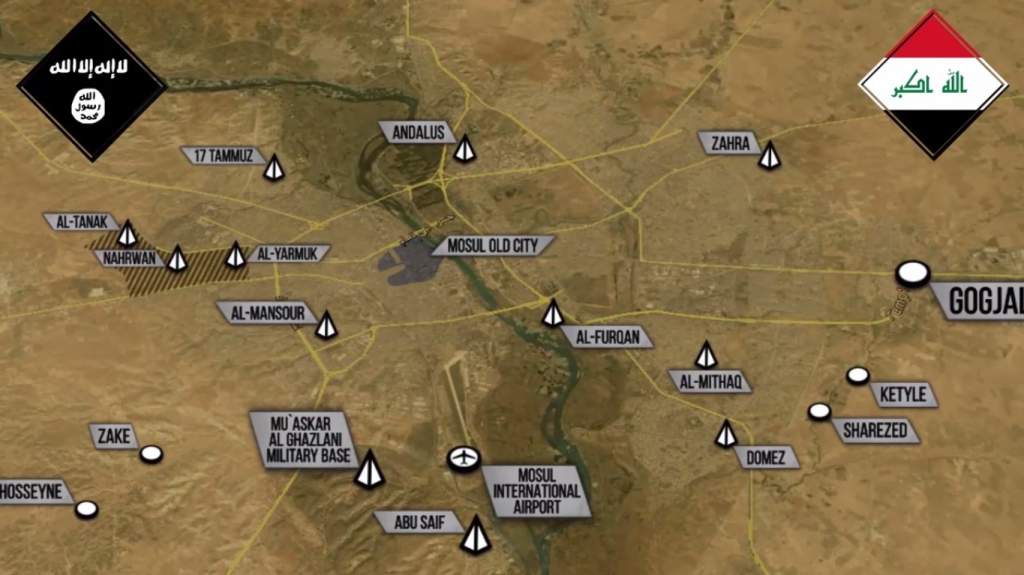 Last weekend ISIS launched a large-scale surprise attack against government forces in the Iraqi city of Mosul. Terrorists attacked the neighborhoods of al-Tanak, Nahrwan, and al-Yarmuk, engaging Iraqi security forces (ISF) in a series of intense firefights. While ISF was fighting terrorists in the Old Mosul area, ISIS used underground tunnels and sleeper cells to push the attack deep inside the government-held part of western Mosul.

By Tuesday, ISIS had allegedly captured the embattled neighborhoods despite ISF attempts to launch counter-terrorism raids in the area.

The ISIS advance disrupted the Iraqi government plan to liberate the entire city by the end of June, a plan which, although unofficial, was widely promoted in the media.

Meanwhile, two ISIS members opened fire on a police officer in Al-Jazar district in eastern Mosul. The militants were killed as a result of that clash.

Despite the recent developments, the ISF successfully advanced inside Old Mosul and captured the Al-Farooq neighborhood there.

ISIS does not have enough resources to change the course of the battle but it is still able to make serious problems for ISF troops operating in the city. ISIS claims that during the last month, its members killed 690 ISF servicemen, destroyed 2 battle tanks, 45 Humvees, 5 BMP vehicles, 13 bulldozers, and 29 other vehicles, as well as downing 26 drones and 3 helicopters belonging to the Iraqi military.

The recent developments demonstrate that even when Mosul is officially declared free from ISIS, the real security situation inside the city will remain very complicated.

In any case, the liberation of Mosul is an important step in a wider effort aimed at expelling ISIS from Iraq and Syria. This will allow the Iraqi army and the Popular Mobilization Units to focus on anti-ISIS operations in the border area with Syria and to clear western Iraq from ISIS terrorists.