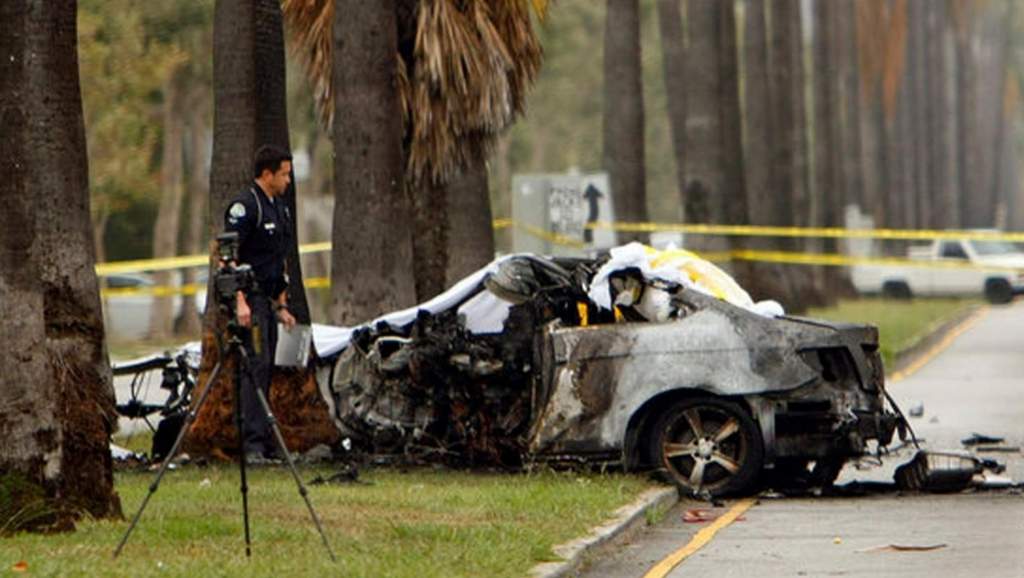 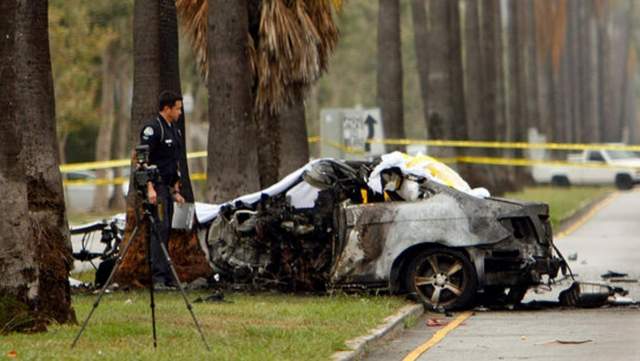 
The so-called “news,” which is a propaganda tool and no longer gives truthful, honest, unbiased and accurate reporting, is a blight on all societies and a travesty in the so-called “civilized world.”

In spite of my terrible spelling and bad grammar, I made a commitment to pick up my pen, join the truth movement and do whatever I could to wake up the brainwashed. Instead of expecting the media to do their jobs, which they clearly had no intention of doing, I realized that the only solution was to become the media. So have thousands of others. I am not alone by a long shot.

Western Media today lies about everything and they have been lying for years. Here are a few examples:

The dangers of vaccines containing mercury and other toxic substances causing autism amongst other disastrous side effects. . Genetically modified seeds, poisonous herbicides and the criminality of patenting food sources. The corrupt to the core banking system that rigs currency markets, Libor interest payments, precious metals price-fixing and money laundering for narcotics, human trafficking and terrorist organizations. The deathly silence in the media on the scourge of the 21st century, pedophilia, and the people in positions of power who regard abusing children as entertainment.

The “Climate Change”hoax as opposed to exposing the reality of geo-engineering, weather modification and even worse, weather warfare imposed on non-compliant countries with droughts, floods, earthquakes and tsunamis. Regime change tactics that include “color revolutions,”demonstrations, riots, social upheaval and proxy terrorist armies as we have seen across Africa and the Middle East in Nigeria, Libya, Egypt, Syria, Iraq and Ukraine. Going back in time we have JFK, the Moon landing, the Oklahoma bombing, 9/11, WDM’s in Iraq and the CIA, Mosaad and the Muslim Brotherhood drug running opium in Afghanistan and cocaine out of South America to fund their covert wars around the world and in the process decimating societies. Include in this barbarity human trafficking, sex slave markets and organ harvesting.

And in all of this, the many journalists who have done their jobs properly who have died under mysterious circumstances. The most common being that they were suicided before their investigations could be published and put into print. This list is growing by the day. Gary Webb, Breitbart, Michael Hastings, Serena Shim and Seth Rich are only a few names on this very long list of murders. And they were all murdered.

The current  minor blimp that has exposed the “Fake News”propaganda narrative coming out of CNN this week, barely scratches the surface. Even if you are not a Sarah Sanders supporter, or a Trump supporter, what she said ( see video below) is the truth and it is a start…. if anything now is the time to promote and support all Independent Media outlets and turn away from the outright liars in Mockingbird Mainstream Media!

Pick your favourite one and please donate. Most of them only survive because of your generous financial support. Without it they would be not able to continue to expose the liars and reveal the truth. None of us have the kind of advertising revenue that Fake News gets, and advertisers do not support Independent Media.