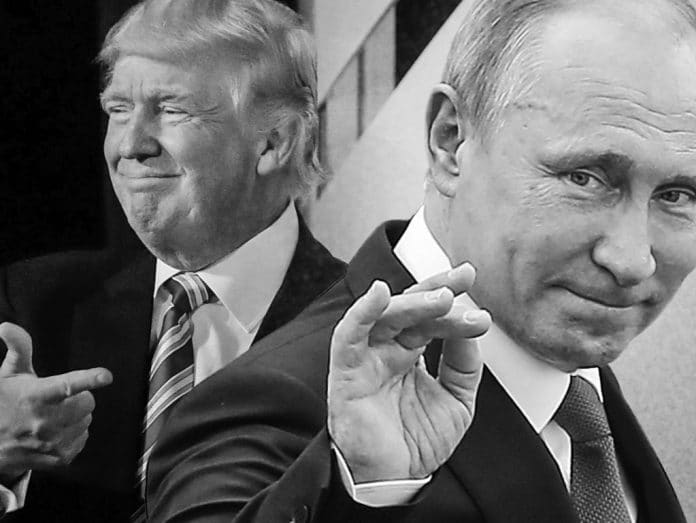 Dan Yaseen interviews Norman Solomon, an author, journalist, media critic and an antiwar activist on Speaking Truth to Empire on KFCF 88.1 Free Speech Radio for Central California. Solomon has appeared as a guest on many media outlets including the PBS, CNN, MSNBC, Fox News,, C-SPAN, KPFA and NPR. Topic of discussion is Russiagate.
[powerpress_playlist]